Fallout 4, created by Bethesda studios, has become the most anticipated and sought-after first-person shooter video game this side of 2015. It’s such a hot commodity, it’s not just caused a wave of “sick” days all over the globe, it’s also caused a goodly portion of players to disengage for a day from their other… more pleasurable exploits.

In fact, here’s a nifty graph to show you what happened.

Pornhub’s blog provides us with the lowdown on how they were able to connect all the dots:

Compared to an average day, we saw a slight 5% increase in traffic among gamers in the early morning hours from 3-4 am. At this point we assume everyone’s download completed and the gaming commenced. Starting at 5am traffic began to drop, down as much as 10% from 7am till noon. In the afternoon traffic returned to normal, but after 6pm it dropped again when we assume that 9-5 workers arrived home and fired up their games. After midnight it seems like everyone finally took a break, and traffic jumped as high at 15% above daily norms. 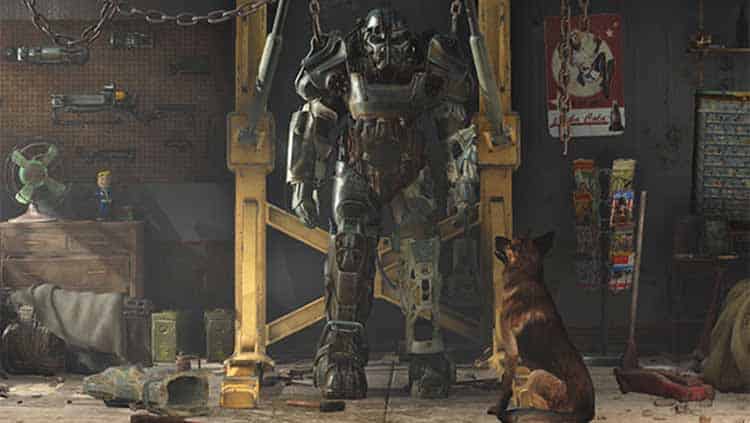 As a matter of fact, the site’s traffic rose steadily sometimes around 11:00pm. We guess that’s certainly one way to work off some steam.