At 3,000 to 5,000 years old, the Fortingall Yew is Britain, and likely Europe’s oldest tree. It was long thought by botanists to be male, due to the fact that it produces pollen. According to botanists, the male yews produce pollen while females produce distinctive seeded red berries.

Now, it seems the centuries old tree is “coming out” as female, or at least one of its branches is. 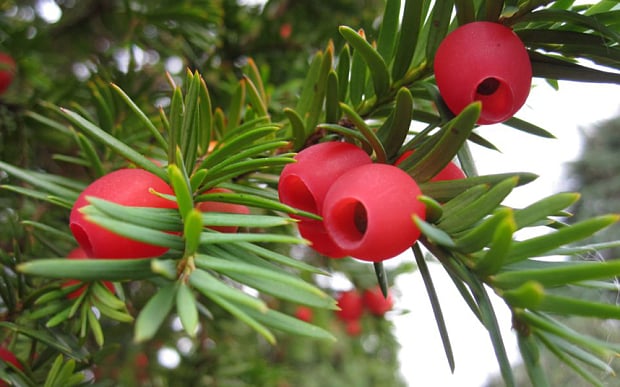 “Yews are normally either male or female and in autumn and winter sexing yews is generally easy.” said Dr Max Coleman, of the Royal Botanic Garden Edinburgh. He was the researcher who first spotted the berries. “Males have small spherical structures that release clouds of pollen when they mature. Females hold bright red berries from autumn into winter. It was, therefore, quite a surprise to me to find a group of three ripe red berries on the Fortingall Yew this October when the rest of the tree was clearly male.” 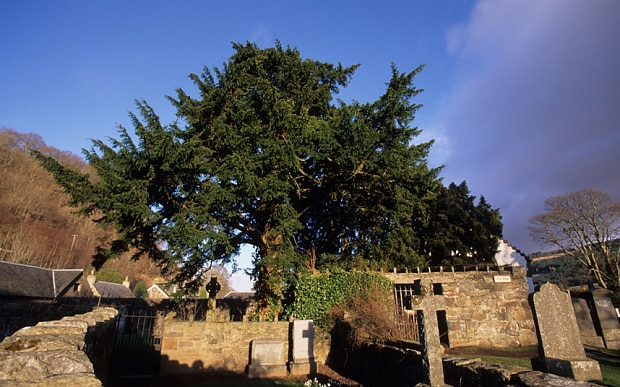 Dr. Coleman told the Telegraph that the transition may seem “odd,” but researchers have known certain trees can change sexes for a few years now.

“Normally this switch occurs on part of the crown rather than the entire tree changing sex. In the Fortingall Yew it seems that one small branch in the outer part of the crown has switched and now behaves as female.”

In his blog, Dr. Coleman laments the fact that the tree is  “surrounded by a small enclosure built of stone with sections of iron railings giving glimpses of the ancient hulk within.” He says visiting the oldest tree in Europe  is “reminiscent of a trip to the zoo”. 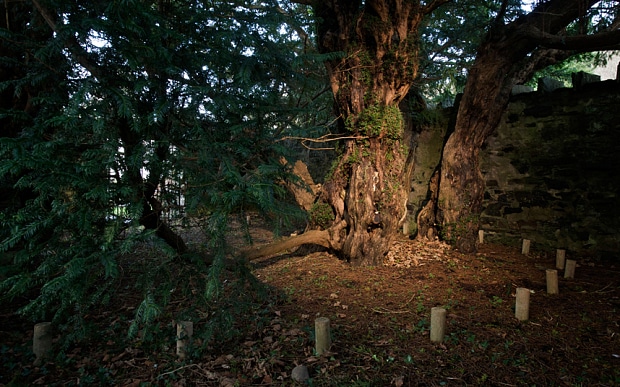 “This unfortunate state of affairs came about as a way of putting off unscrupulous souvenir hunters who would help themselves to parts of the tree,” he said.

You Can Improve Memory by Climbing Trees, Study Suggests