New York Man Creates His Own ‘Sovereign Nation’ in Utah

An artist from New York has created his own “sovereign nation” in the windswept deserts of Utah.

ere are two things that rarely cross paths: artists from New York and the state of Utah. It isn’t so much that Utah has little to offer anybody who isn’t Mormon, gold prospecting, or really into extreme cycling, it’s—well, actually, that’s exactly what it is. But as all professions inevitably head West to seek their fortune (except haberdashers, there’s nothing for a haberdasher out West), it seems one New York artist has traveled to the desert to open up a larger than life exhibit: his own country, complete with passports and a giant border security robot.

Zaq Landsberg purchased 4-acres of land to create his “sovereign nation,” fittingly called the Republic of Zaqistan. We’re guessing Zaq is a riot at parties. Actually, Zaq’s full name is rife with possibilities for geographic designation. Landsberg could easily be Zaqistan’s capital city. We don’t know what his middle name is, but we’re assuming it’s “New Gettystown,” or something.

“The conceptual goal is I want it to become a real country,” President Landsberg told USA Today, “I mean, that goal is not going to happen. It’s impossible, but going through the motions, (I’m) trying to make that happen.”

Zaqistan is truly in the middle of nowhere. The closest paved road is 15 miles, and closest town is 60. “Out here, it’s not that crazy of an idea to have your own little spot, and to do your own thing and to have your own space and the privacy to do that.”

The actual capital “city” is called Zaqopolis. This was a wasted opportunity, but whatever.

The entire country is frequently swept with gale force winds.

President Landsberg refers to the property tax he pays to the State of Utah as “tribute.”

There’s lots of cool art. Just look at this stuff: 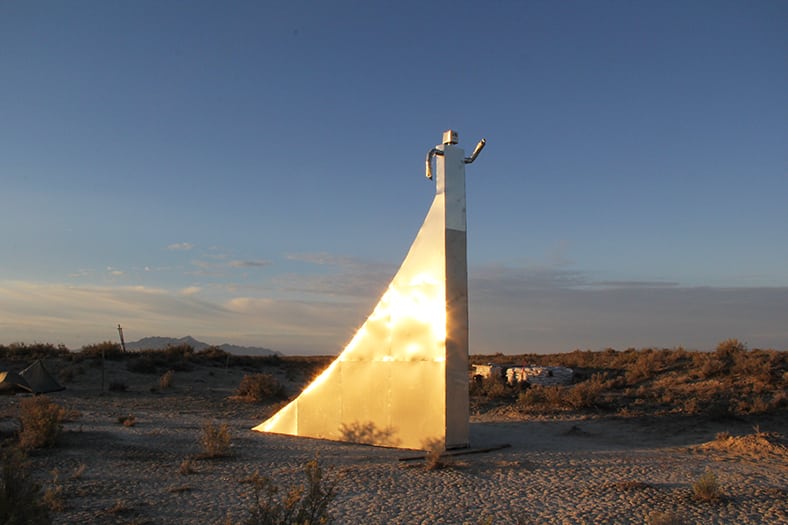 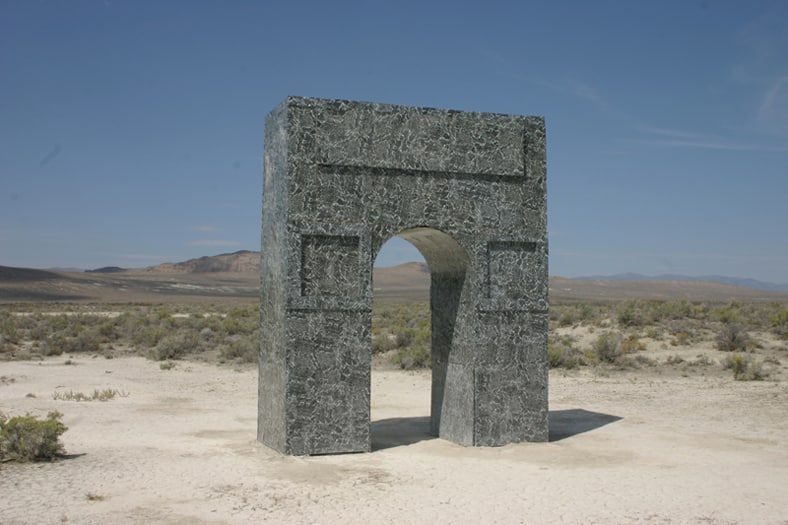 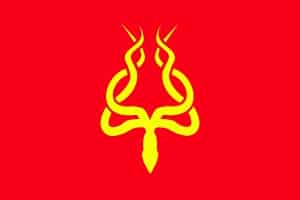 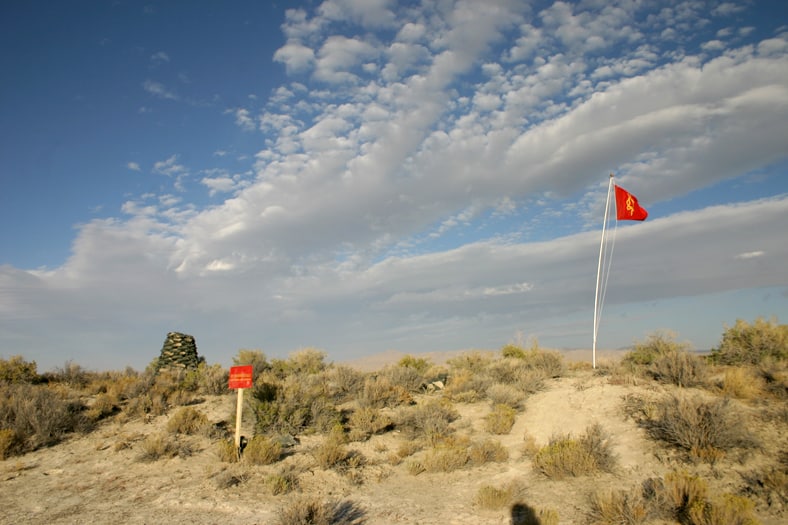