Video games can be really amazing. They can change your perspective, ease stress levels, and even be an effective treatment in the fight against cancer. It’s one of the best ways to make friend find partners, and even bring relationships closer into marriage.

Unfortunately, it’s also one of the best ways to break couples up. Even an innocuous question, no matter how small or trivial, can start a fight between two people. 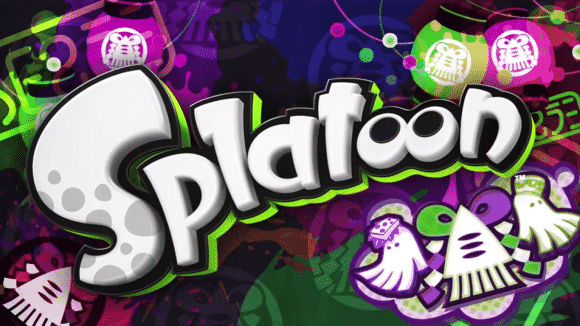 Splatoon, a cute, colorful video game is  the most recent game to break up a marriage. The rules are simple, really: you and your friends form two teams, each representing a color, placed in a concrete battlefield, and armed to the gills in all sorts of paint-launching weaponry. The goal is to splat and paint your way through the course — the side whose color has painted the largest surface area of the arena (and maybe the other team’s members) wins.

It’s all good, messy fun, so how’d a Splatfest like this turn into a disaster?

One of the latest Splatfests (an online Splatoon battle) made the players choose a side by answering a simple question:  Which do you prefer as a sushi topping: “ika” (squid) or “tako” (octopus)? 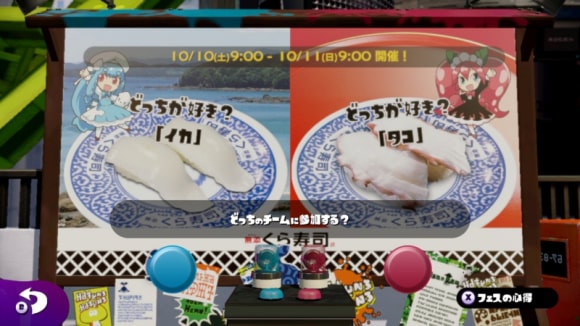 Easy enough question to answer, right? This innocent question, unfortunately, got followed up with one rather sad tweet:

To translate:
“When I was talking to my husband about whether he preferred squid or octopus, he mentioned a meal I’d never made. In the end we got in a huge fight and his stupid affair came to light. I’m a bit late, but let’s do our best, fellow squids. Wipe out those octopuses.”

Some netizens opined that since there are no chat options on Splatoon, this tween may have been fake. however, if it was indeed fake: who faked it: the alleged jilted wife, or Nintendo themselves?