What is it about celebrity couples? Why do any of us really care? I mean, I don’t care, myself. I wasn’t absolutely devastated when Justin Bieber and Selena Gomez split up, or anything. It’s not like they were a match made in heaven, and my own personal hopes and dreams were tied into their success as a couple. That’s ridiculous. Why would you even imply that? (Take him back, Selena. He has so much more love to give!)

In any case, people can’t seem to get enough of those juicy, drama-filled celebrity love-lives. In fact, people (again—excluding myself—who has no interest whatsoever in this kind of thing. P.S. take him back, Selena.) get so involved in following the relationship developments of celebrity couples, it can come as a real heartbreaker when they, well, break each other’s hearts.

The question I ask myself… er, rather, the question that needs to be asked, is ‘How can I possibly cope with the news that my favorite celebrity couple has called it quits?’ Well, there are a few options at our disposal. You can let your emotions fly, or mask the pain with humor. Of course, the latter option may create something of a slumbering darkness inside your soul, void of all rational thought and insidiously creeping toward insanity—until one day you have a meltdown outside of Whole Foods, take off your shirt, climb atop your car and shout “True love is dead!” at people passing by. Not that anything like that ever happened to me, or anything.

But that’s not important. What is important is this: celebrity breakups are a whole lot funnier thanks to Twitter. Let’s take a look at some of our favorite reactionary tweets.

I know what you’re thinking, ‘Who the heck is Kat Von D and Deadmau5, and why should I care?’ Well, you shouldn’t care. But, you know, some people might tell you they were a really great couple. Like, so cute together. Remember, this is important stuff to some people. Stop judging me.

The two got engaged over Twitter, which is the hallmark of every healthy relationship ever. Fittingly, they also broke up over Twitter. Again, pretty standard move for mature, rational adults handling a breakup. Nothing childish about it.  At all. At least they didn’t follow through with the marriage. It would be hard to find a San Diego divorce attorney you can direct message.

I try to picture deadmau5 and Kat Von D having sex, but I just can't, and neither could they.

We’ll also award points to Griff Pippin, who uses the strikingly original Twitter handle @GriffPippin. He really, really reached for this pun, and yet it went virtually ignored. He deserves some recognition.

Deadmau5 supposedly got caught cheating on his fiance Kat Von D, goes to prove prove that Kats and Mau5s just cant get along 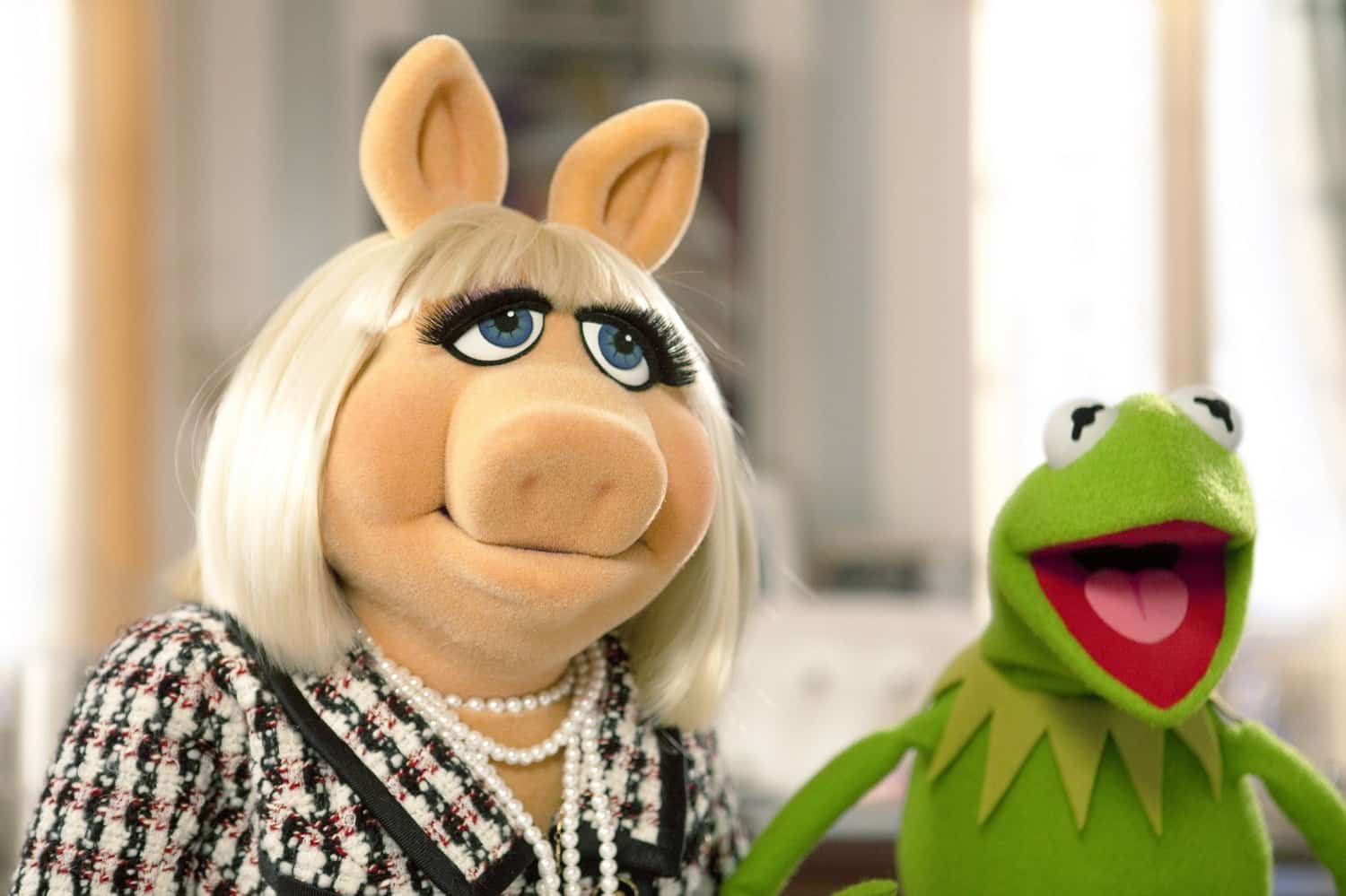 All our lives we’ve been lied to. For years, we assumed Kermit and Miss Piggy’s off-screen romance was idyllic. They’ve been going steady since 1955, for crying out loud. But alas, their relationship turned out to be as bad as their new TV show.

Here is the official statement from @RealMissPiggy and myself regarding our relationship: pic.twitter.com/uHCSsokqWR

The best reaction came from Funny or Die, who apparently got their hands on Ms. Piggy’s Tinder profile:

Miss Piggy broke up with Kermit today & wasted no time getting back on the market. pic.twitter.com/no49HOizaN

One Direction Splitting Up

One Direction. Pffft. Who in their right mind likes this stuff? What kind of loser sits alone in his bedroom, playing “What Makes You Beautiful” on the stereo, rocking back and forth in a fetal position while muttering “they were never meant to break up” over and over again? Can you imagine the kind of person who would do that? I can’t. 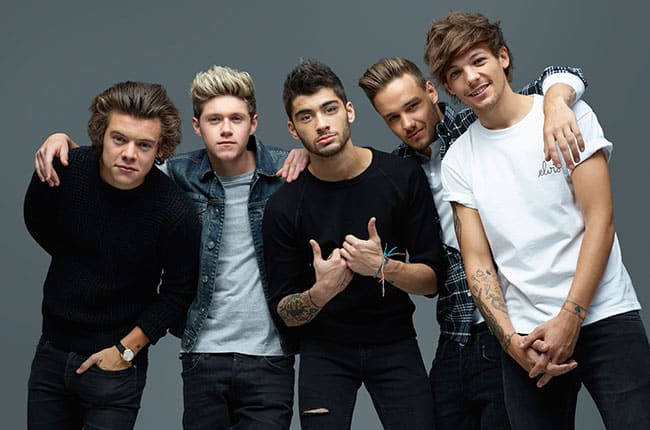 Anyway, when tween pop superstars One Direction announced they were “splitting up,” fans absolutely lost it. It turns out they’re just taking a break, thank God. I mean, not that I care. But the Twitter reactions were nonetheless enjoyable:

So there wasn’t only one direction after all

I am not making any jokes about the One Direction split. That's what makes me beautiful.

Is there a helpline for those affected by the news that One Direction will be splitting next March? pic.twitter.com/gaaiq0kRDh

That’s all I can write about celebrity break ups… for now.

Jimmy Fallon Does #AwkwardBreakups On The Tonight Show [Video]