DUI Driver Accuses: “The Dog Did It!”

Sure, dogs are so smart and rambunctious, they often end up getting blamed for all sorts of mishaps. From missing homework to wrecked shoes to unearthed potted plants (of which the last two may or may not be true], Fido often gets the brunt of their human’s wrath, and boy do they know it.

Though y’know, there’s only so much you can blame on the dog. Driving under the influence is clearly not one of them, as one Floridan shamefully learned last week.

According to The Bradenton Patch, the police had to chase down 26-year-old Reliford Cooper III who was speeding and ended up driving through two ditches before the authorities caught up to him at 7:45 p.m. last Wednesday. Handcuffed, Cooper woefully bleated: “I wasn’t driving that car — my dog was driving that car.” 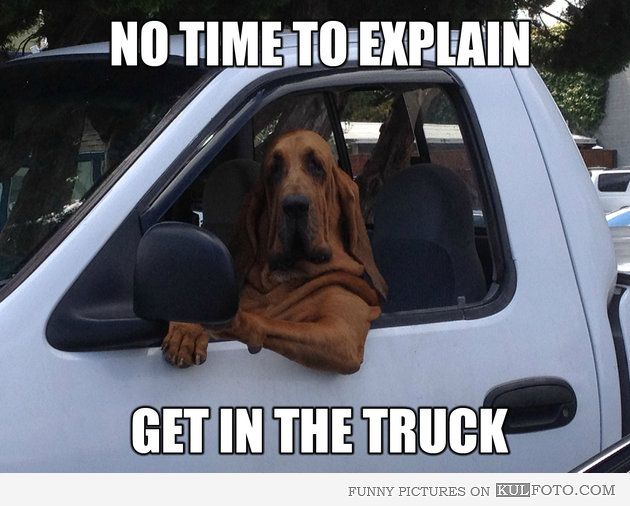 Manatee County’s Sheriff wasn’t very convinced: aside from being unable to find any evidence of a dog in or out of the car, the car’s interior and Cooper himself smelled of alcohol and marijuana. That was pretty much enough to charge him with driving under the influence (DUI) — along with a heady bouquet of property damage, aggravated fleeing and eluding and leaving the scene of an accident — serve some time to cool his head. Hey, whatever did his dog to him, anyway?

Though to be fair, the prospect of a dog driving a car isn’t so farfetched, in particular, over in New Zealand. 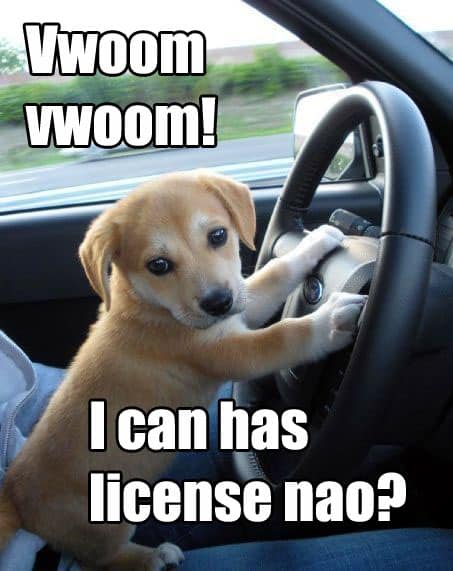 Back in 2012, three SCPA dogs were trained to actually drive a vehicle to change the ppublic’s perception on the possessed intelligence of rescue dogs.

SPCA Auckland CEO Christine Kalin, explains: “I think sometimes people think because they’re getting an animal that’s been abandoned that somehow it’s a second-class animal. Driving a car actively demonstrates to potential rescue dog adopters that you can teach an old dog new tricks. The dogs have achieved amazing things in eight short weeks of training, which really shows with the right environment just how much potential all dogs from the SPCA have as family pets.”

No news has been reported on whether cats will be taught to fly planes next.