Are you one of those people who just can’t function like a proper human being without their coffee in the morning? Is a deep, deep black (“just the usual, Joe; as black as my SOUL”) the only acceptable way to go? If your colleagues have been anywhere around the Internet lately, chances are they’ll be ribbing you to please not murder them in their sleep.

Nope, it’s not a Halloween thing. A handful of articles circulating ’round the World Wide Web have begun giving black coffee drinkers a bad rep. Allegedly, a recent scientific study shows that people who are into a hot cuppa black, black brew are more likely to exhibit psychopathic tendencies.

While it may sound attractive (to you off-kilter horrorphiles out there) to be counted in the ranks of Hannibal Lecter, there’s just one slight hitch to the study. 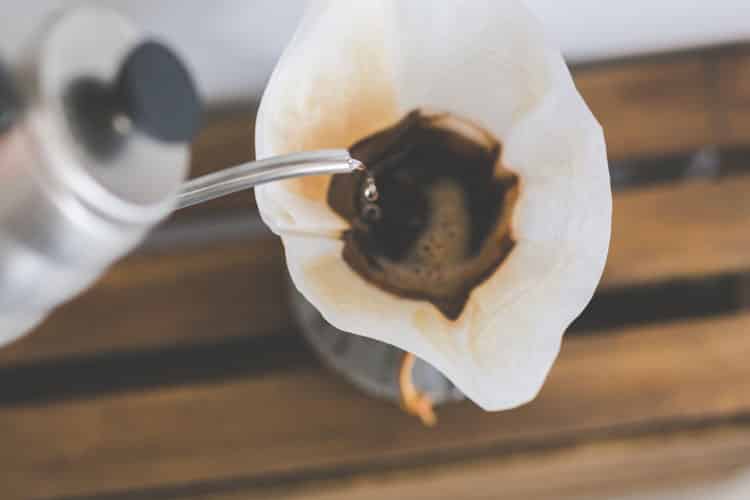 The study, published in Apetite, does not specifically pinpoint to black coffee as the telltale sign of an unstable anti-social mind, but rather the taste for bitter food. To quote io9, “people whose tastes tend towards the bitter—particularly black coffee, radishes, beer, and celery—were also more likely to score higher on tests measuring traits in the “Dark Triad”: psychopathy, narcissism, and Machiavellianism, as well as “everyday sadism”.

And how was this study executed, you ask? Well, instead of actually giving a sample number of volunteers a taste-test, the researchers did a survey on people’s taste preferences.

Now, the thing with us humans is we do tend to lie a lot. It doesn’t really come from a malicious place in our heads, but is simply a matter of our preferences being shaped by different factors at the moment. So this means that our taste preferences are not just oh-so-chageable, but that it also has very little bearing on how we really behave, much less relate to each other on a social level.

Now, if you do end up wailing on someone with a machete because they forgot you didn’t like half-and-half in your coffee… well, that’s a topic for another time.

#NationalCoffeeDay: Some Things You Didn’t Know About Coffee