These Celeb Halloween Costume Wins Will Inspire You

Yesterday, we covered some of the worst, most offensive celeb Halloween costumes. Now let’s take a moment to appreciate the brave, the proud, the bold who ventured forth to wow at Halloween with wit, poise, and creativity. If they can do it, we can do it, too!

Let’s kick off these celeb halloween costume wins with this amazing cosplay by none other than Jane Lynch. In 2014, she dressed up as Sgt. Calhoun, the very character she voiced for Pixar’s “Wreck-It Ralph”. How awesome is that?! 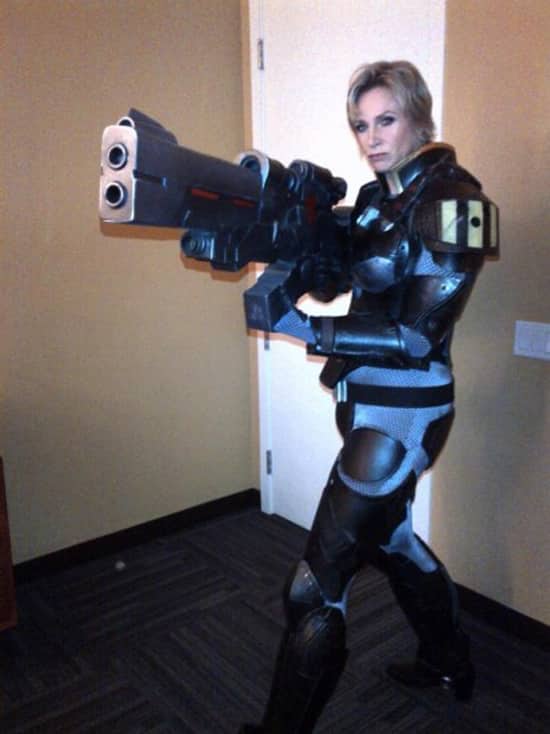 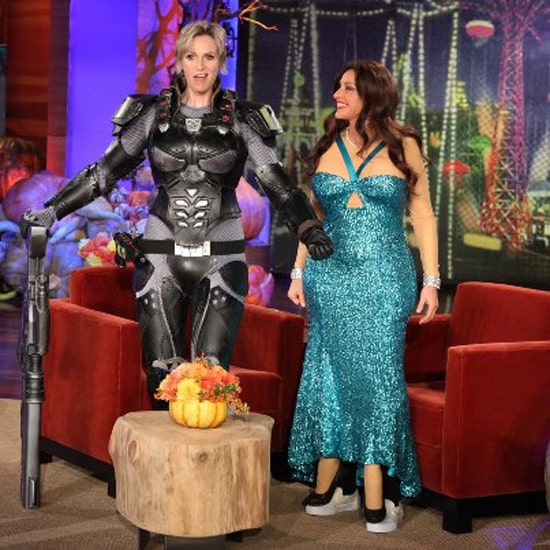 Rihanna and her buddies went all-out as heroes in their half-shells, stepping out to celebrate Halloween at the Opus Club in NYC, back in 2014. Turtle (girl) power! 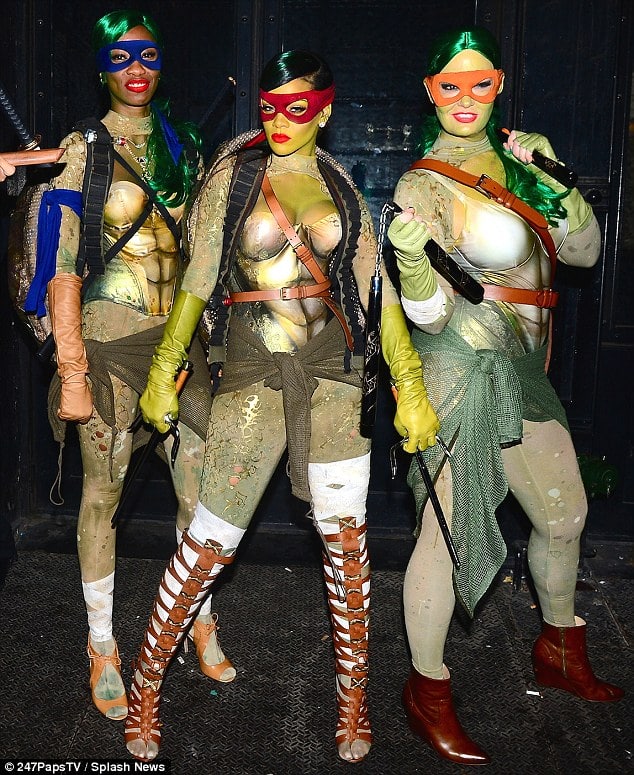 The family that cosplays together, stays together, as evidenced by David Burtka and celeb hubby Neil Patrick Harris. They won best costume for their classic Batman homage, together with their kids as Batman and Batgirl.

In 2013, Iggy azalea killed it with an update chic version of Disney’s Cruela De Vil. She even brought her dalmatian Lucky to complete the look! 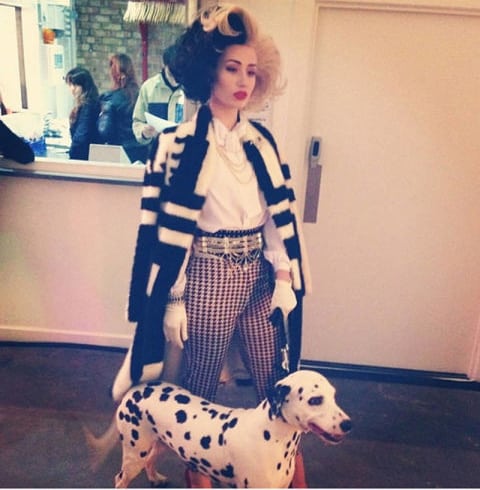 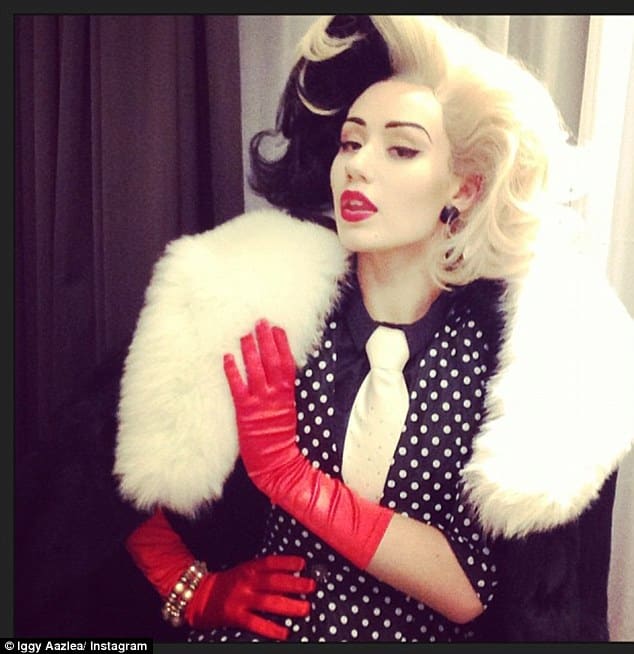 Katy Perry’s costume from last year is giving us serious munchies. Dressed up as a gigantic Flaming Cheeto and completing the look with an adorbs cheeto bag makes us want to go Om-Nom-Noming down the Halloween treat trail!

Or how about this sweet-as-can-be mother-and-daughter duo? Here’s Beyonce and her daughter Blue paying tribute to the King of Pop Michael Jackson, with mom dressed up as Janet Jackson.

And finally, let’s cap this Win list off with someone on our previous hit list who learned from her mistakes and did good this time around, Supermodel Ms. Heidi Klum. 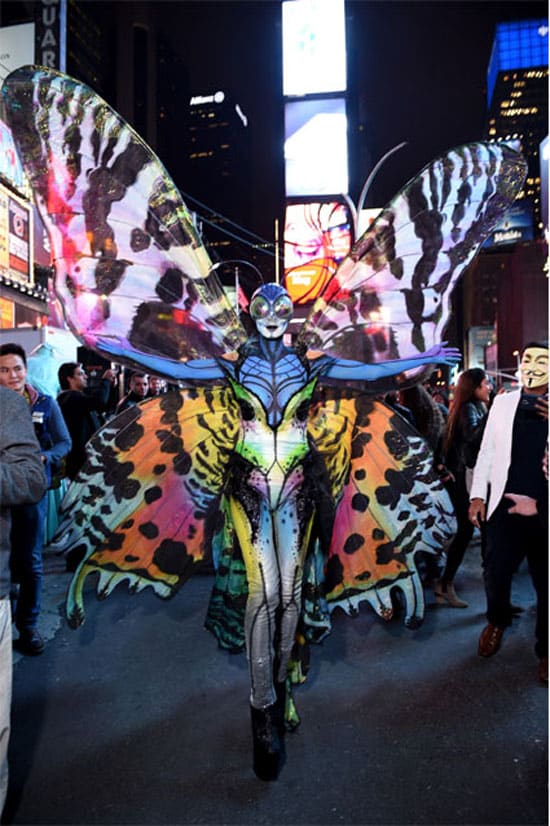 2014 saw Heidi Klum metamorphose into this gorgeous butterfly. Every detail and approach to the costume, from her prosthetics to her armatures down to the layers of colorful bodysuits and wings, this is truly proof why she is dubbed the Queen of Halloween. Just look at her track record!

This is so great and so wrong @heidiklum twerking as an old lady for Halloween @Sethredd @SVEDKA pic.twitter.com/mwnk33QZhF

2012 saw her rise as the Queen of the Nile. Who needs makeup when you can adorn your face with rhinestones? 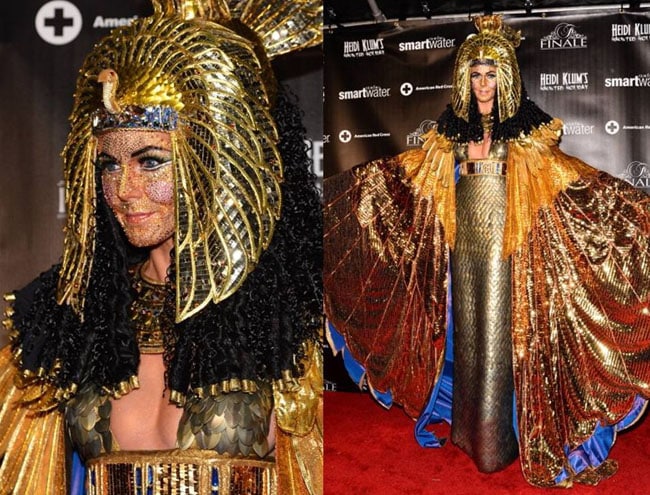 … as well as an anatomically-correct human figure sans skin to pay homage to the Bodies event within the same year.

My favourite Heidi Klum costume was definitely this one. pic.twitter.com/VuN4NZiBl4

In 2010, she fulfilled all of Thierry Mugler’s fembot fantasies (with a few additional feet of height to boot).

Heidi Klum and Seal goes all out on Halloween. Klum is dressed “an alien transformer,” and Seal is the Silver Surfer pic.twitter.com/Uxb06zyP

2009 was the year that she stepped right out of a Grimm’s fairy tale dressed as one of their crow creatures.

Jump back to 2007; everyone wanted to be the cat to Heidi’s Meow. 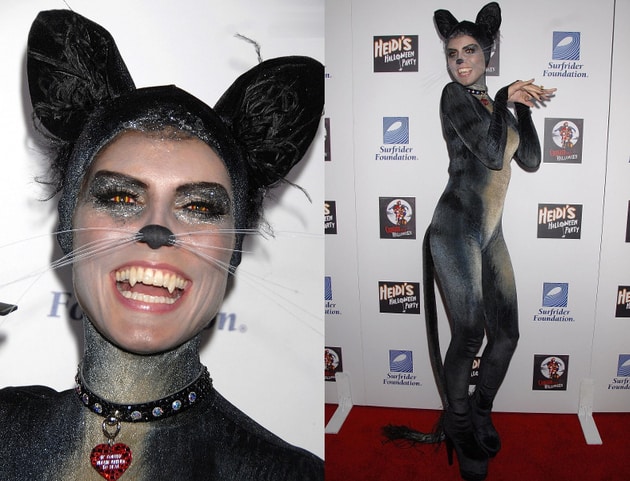 Excited to try DIY-ing your own Halloween look? check out this fantastic post over at ForeverGeek to get your own geeky halloween look down to a T. And, if you’re looking for a DIY contest to enter, check out the Halloween Express DIY Costume Contest.

Got any great Halloween costume ideas? Let us know! Tweet us your thoughts and send us your pics at @SocialNewsDaily!

The Good, the Bad and the Strange of Halloween Costumes