It’s a good year for many Apple faithful, as the all-new iPhone 6S is the best of the best as yet. the all new Rose Gold edition also has afficionados all a-twitter and a-flutter. However, some things about the new iPhone are hot in all the wrong ways.

In a thread on Apple’s support communities, a number of users have complained that the Touch ID button on the early iPhone 6S models has become too hot to handle, quite literally. Users reported that when they tried to turn their phone on or off, the home screen went black and the Touch ID button felt rather hot to the touch. The problem went away with holding the home and lock buttons for 10 seconds to reset the phone, but certainly left a number of people really upset. 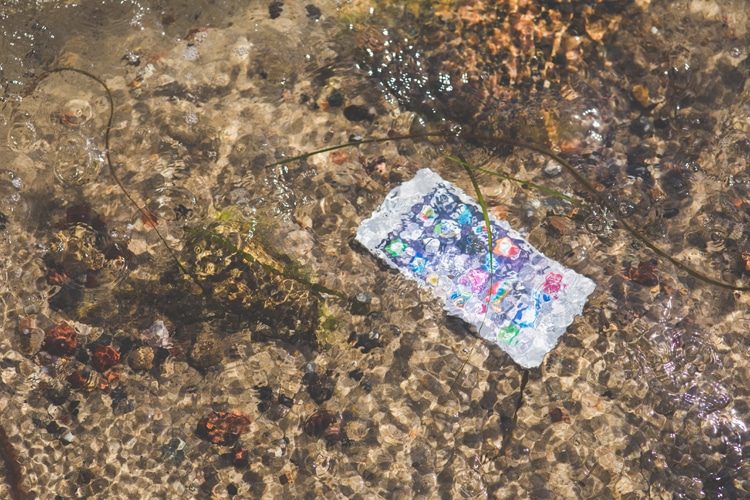 True enough, this little “glitch” may seem to be a far cry from other issues such a #Bendgate, #Beardgate, and the infamous single text that could crash an iPhone, but it still warrants proper investigation and an explanation.

Some of the users voiced their ire on Twitter.

my new iphone (6s) won't turn on after turning off unexpectedly, and won't charge. touch ID is extremely hot. genius bar is booked until mon

Last night my iPhone 6S Plus went totally unresponsive and the home button got very hot. I had to hard reset it to bring it back to life.

My iPhone 6s shut off with 50% battery left and the home button became so hot I couldn’t touch it… New feature?

Unfortunately, the iPhone bugs don’t stop there. According to 9to5Mac, users have also flocked to them to report their phones randomly powering off even with a fully-charged battery, audio distortion in the device’s speakers, and some glitches involving the 3D Touch.

Apple will most likely address these issues in the next software update, and will replace hardware only when necessary.

You may also enjoy:
First IPhone Has Conversation With IPhone 6