If you think #PotterItForward was the end of the Internet giving you all the Harry Potter feels, we do sincerely hope you’re used to being proven wrong by now.

Music bros Amitesh Mukherjee and Tuhin Mukherjee started a Youtube series entitled The Indian Jam Project, and have created video after video of amazing classical Indian music covers of a number of our favorite movies and TV series, it’s bound to get you hooked. From Game of Thrones, to BBC’s Sherlock, to Hans Zimmer’s compositions for the film “Interstellar”, these two and an Indian flutist comrade are slowly earning the attention and respect they deserve, and more of their like-minded classical Indian musician buddies are joining in the fun. 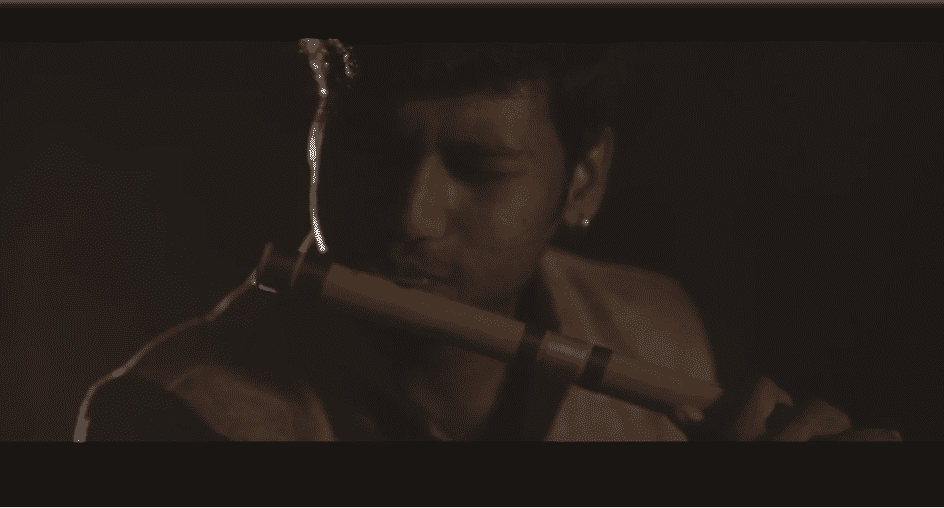 Their latest offering to the internet is something to delight, amaze, and feel sentimental over. The instrumentation not only features the series’ mainstays of a keyboard, tabla, and Indian flute, but also a violin, a santoor, and a sarangi. 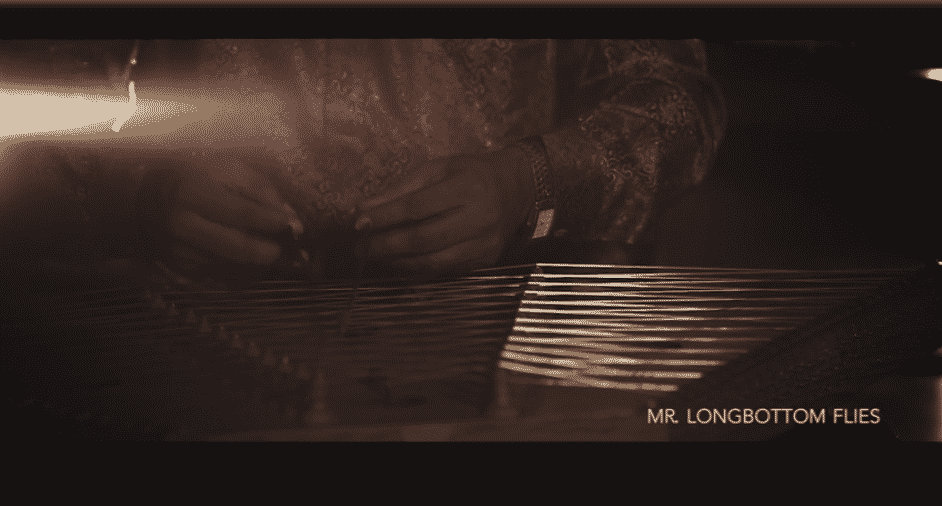 The arrangement is a very refreshing take on the themes we grew up with, and just manages so well to bring all that magic (not to mention all the feels) back to us, just like it was yesterday. The video itself is beautifully filmed, showing that much thought and love went into creating this gorgeous piece.

so, hold on to your House scarves, because nothing is as fitting to wipe your tears away with the house colors. Just like the creators mention at the end of the video, this is dedicated to all the Potterheads out there (who were pretty sure by now are going into a state of emotional meltdown over the video.)

You may also enjoy:
Voldemort Stars In “Uptown Funk” Parody With Other ‘Harry Potter’ Characters [Watch]