Facebook, a way to stay in touch with loved ones, share your favorite selfies and even catch up on trending news topics. With some many things to like, there are bound to be things you don’t. Long have users begged for a dislike button to join its like button counterpart. Well, you can rejoice! During a live Q and A session, the social media giant’s CEO, Mark Zuckerberg officially announced that it will introduce a dislike button. In the past, the company strayed away from creating an option to dislike posts out of fear that it would cause unnecessary discontent among users. Such as those Facebook friends’ posts that you find yourself rolling your eyes over, pressing a dislike button on them might make things a little uncomfortable in real life.

However, there was a situation that caused Facebook to rethink the concept. Certain statuses might make clicking the like button inappropiate, but how would a follower show their support without making a comment? Zuckerberg explained his company’s idea of a sort of sympathize button, a way to show empathy in a single click. Zuckerberg did confirm that it would not be a simple dislike button. He wants to avoid making things negative, which would hurt Facebook’s concept of allowing its users to post freely without fear of criticism.

While it is easy to understand how this sort of empathy button would affect individual users, it is new ground for businesses and brands. Some may argue that this would most certainly mean bad news for businesses, but other are saying the opposite. Several social media experts have explained the potential this concept would bring.

“While it’s still unclear how a ‘dislike’ button would be implemented relative to brands, there are several potential gains that brands may be overlooking. The benefits of real-time feedback in social media channels are widely acknowledged, but brands are missing an important variable to measure customer feedback properly. With the sheer size of Facebook, even an unpopular post can generate significant likes. While a post may not generate as many likes as others, the brand is left to guess at why,” Howard points out. “With a dislike button, they gain an opposing measurement allowing marketers to truly calibrate their efforts. This also has the potential to open up a much higher volume of feedback, both from detractors as well as those who might take action to support the brand in the face of negativity.”

This means a “dislike” button would open up a unique opportunity for brands to really see through the eyes of their consumers. It would basically help show what consumers like the most about the company. This concept would benefit the organic reach of those looking to market a product on Facebook.

“The challenge with any binary measure of expression – be it “likes” or now “dislikes” – is that the marketer is still to an extent guessing what the consumer means,” said Rick Miller, vice president of customer insights at Networked Insights. “Do they dislike the brand, the message, the person who shared the message? It’s a step in the right direction, but there are still gray areas when using this metric.”

This type of negative button could also be used to benefit Facebook’s complex algorithm, called Edgerank. This complex mathematical equation (that we won’t even try to explain) is what decides what posts appear in your personal feed.

Imagine if you had to sift through the hundreds of daily posts from your friends just to see the ones that really interests you. It would be extremely frustrating and you would probably of given up on Facebook a long time ago. However, the algorithm is able to track what posts you click, comment or like. It then uses this information to gather the posts that it believes would interest you. It is meant to take out the extra stuff, but it isn’t always correct. With the implementation of a “dislike” (or more like, empathy) button, the algorithm could also use this information to further decide the best posts to show you. 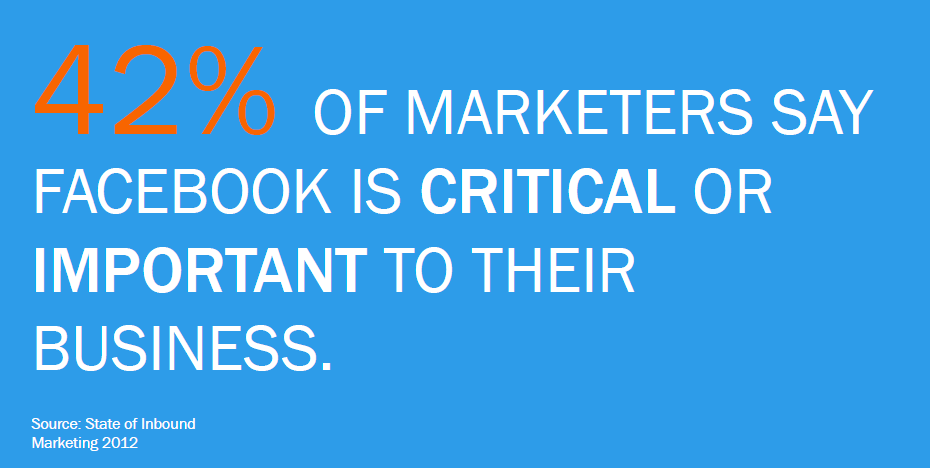 Getting posts the most ‘eye-time’ is critical for marketing on Facebook, which means as more and more content is being shared on Facebook and competition for users’ attention rises, it is important for businesses to pay attention to the ways Facebook gathers and distributes posts. While it is unclear exactly what the social media’s concept of the ‘dislike’ button will entail, it is certain that it will impact which posts make it in front of users’ eyes.