So, picture this: you’re sitting home all alone, looking forward to your delivery of piping-hot pizza and whole box o’ wings. The doorbell! You rush to greet the pizza guy (and his precious load), and settle down to Netflix, your couch, and your pepperoni and cheese. Oh, don’t forget the wings. You reach over, pop the lid open, and — cash?!

That’s exactly what happened to Mike Vegas — instead of digging into his chicken wings, two large wads of rubber-banded green greeted him, to the merry tune of $1,300.00.

That’s a lot of pizza and wings right there.

Vegas shared with ABC7 News that he had just eaten one slice of pizza, and decided to save the rest of the food and stash them in the fridge. The day after coming home from work, he discovered that he’d missed so many phone calls from the pizza delivery guy last night — who had also been sent on a bank run errand, placed the cash in one of the delivery boxes for safekeeping, and mislaid the box, delivering right into Vegas’ hands. 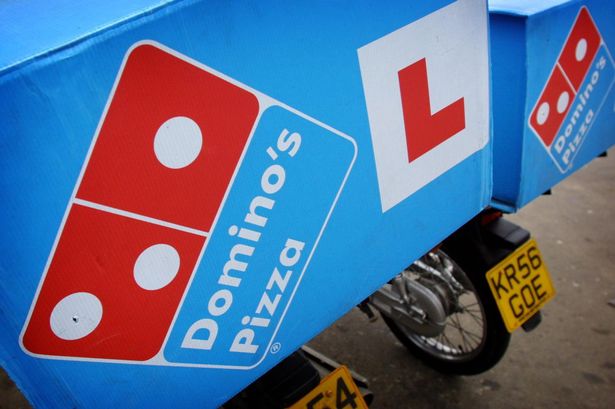 Being a bartender and working the graveyard shift, Mike Vegas understands what it’s like to get details and tasks all mixed up, specially when you’re kept on your toes, expected to deliver on the dot, and to multitask whenever something comes up. Plus, he also used to work the pizza delivery circuits for Domino’s when he was just 16, so his heart went out to the young person in his shoes right now. “I wanted to keep it, believe me. But I can’t, I can’t do that,” he adds.

Good guy Vegas decided to return the cash and get his pizza guy off the hook. As a gesture of thanks for his kind deed, his Domino’s branch offered him free pizza for an entire year — proving that being an awesome person can have its delicious rewards.

Thanks To KFC, Pizza Fried Chicken Is Now A Thing

Pizza Hut’s Hot Dog Pizza: The Verdict Is In