A Syracuse, Indiana woman apparently jumped from a moving vehicle after spotting a spider on her shoulder.

rachnophobia is the fear of spiders and other arachnids. Many of us have it to some degree, but few are as uneasy around the eight-legged creatures as one Syracuse, Indiana woman who jumped from the vehicle she was driving when she spotted a spider on her shoulder.

According to the Kosciusko County Sheriff’s Department, Angela Kipp was backing out of her driveway with her 9-year old son in the backseat. Upon seeing a spider on her shoulder, she panicked and jumped from the vehicle. Her son climbed to the front seat and tried to hit the brakes, but slammed on the gas pedal instead. The car slammed into a nearby school bus.

A mother jumped out of her car after a spider scare, before it crashed into a school bus. https://t.co/ZCDhNeit21 pic.twitter.com/CeskoTRiDW

The boy was taken to the hospital and treated for minor head injuries. The bus driver was unharmed, and there were no children aboard at the time of the accident. 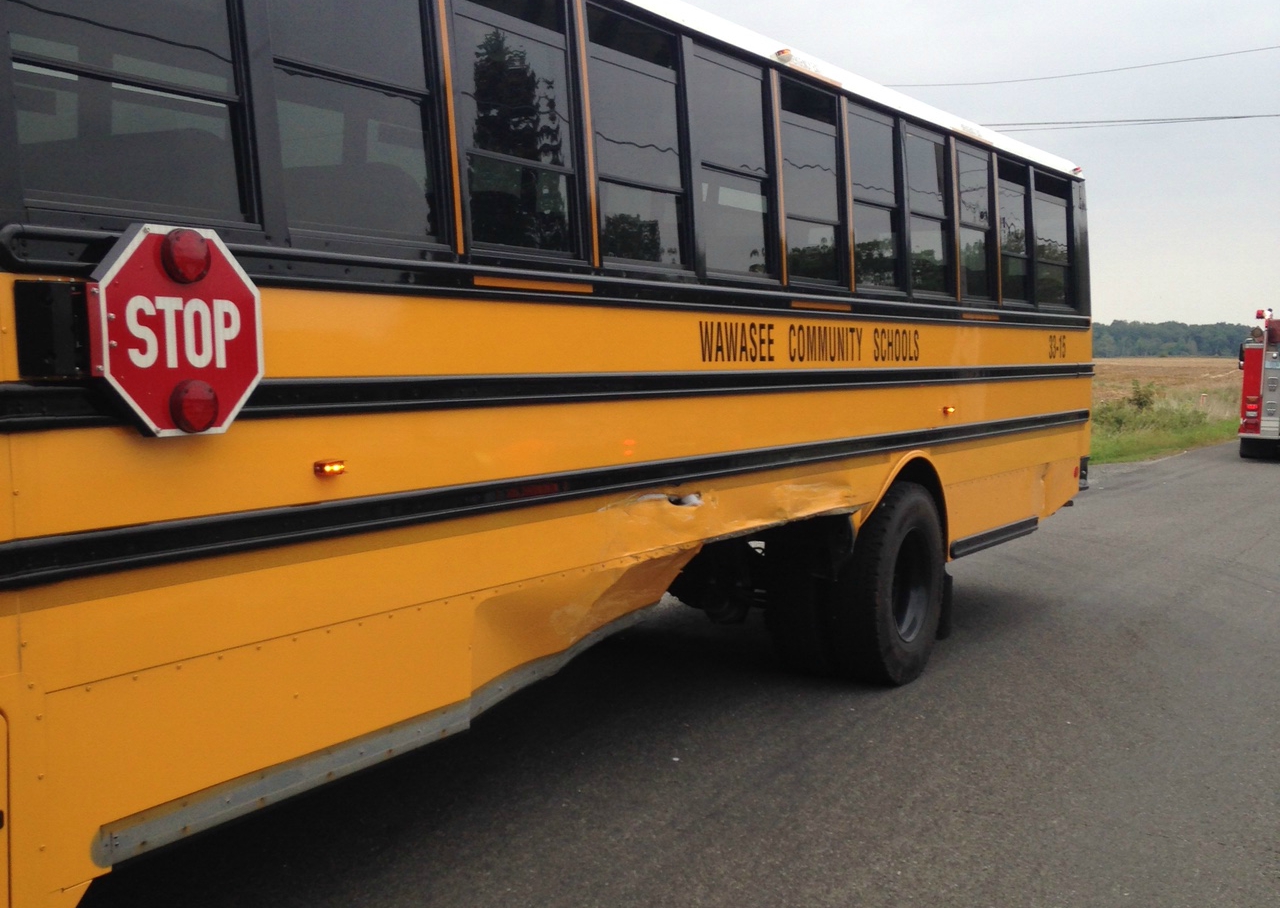 While it may seem that Kipp overreacted, it should be noted that severe arachnophobia is involuntary. Sufferers may experience extreme panic attacks upon seeing arachnids. In some cases, even pictures or illustrations of spiders can cause shortness of breath, heart palpitations, increased sweating, and other panic attack symptoms.

In Cognitive Science: An Introduction to the Study of Mind, Jay Friedenberg and Gordon Silverman argue that arachnophobia may have its roots in our evolution.

“Arachnophobia, as a mechanism, solves a very specific survival problem: how to avoid being bitten by a poisonous spider. Humans who harbored this fear avoided spiders, were not bitten, and so were more likely to survive and pass the trait on to future generations.” — Cognitive Science: An Introduction to the Study of Mind