When the concept of social networking was still new, the possibilities seemed endless. New networks sprung up every few months, most offering unique approaches to such a simple concept; connecting with friends and keeping in touch over vast distances.

However, many of the early social networking startups failed, giving way to the likes of Facebook (see what we did there?). Do you remember these short-lived social media experiments? 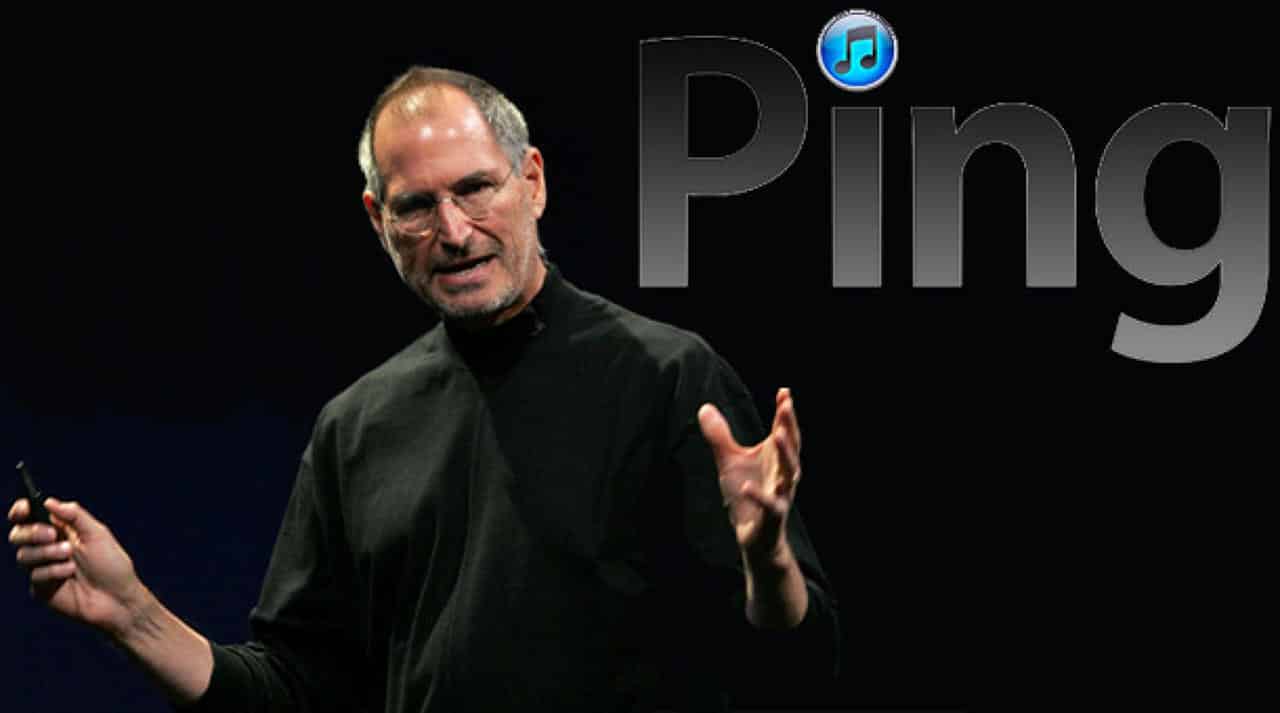 Apple’s Ping was a music-centric social network that was met with much enthusiasm and excitement when it was first announced by the late Steve Jobs. It turned out to be a total dud, however, as competing social networks made sharing music just as easy, and didn’t always restrict content to 30-second previews.

In the end, Ping just wasn’t innovative enough to keep up with the competition. 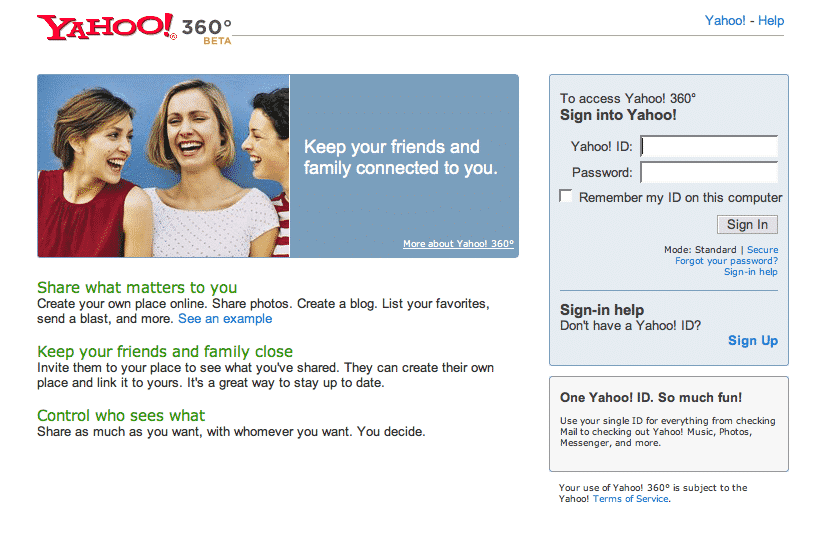 While Yahoo! 360 did offer users a unique social networking experience that was quite innovative for the time, the cutesey avatars and childish graphics seemed outdated before the service even launched. The decline of other Yahoo! Services, like their webmail, ultimately left 360! with too few members. 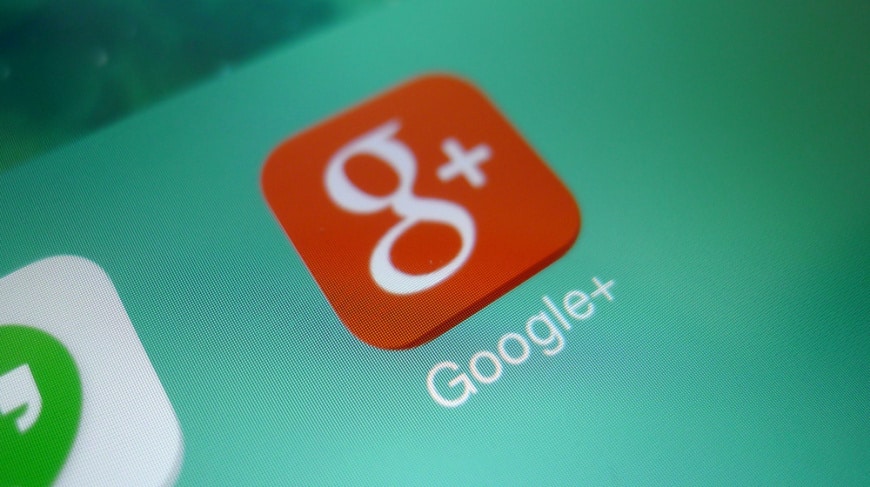 Diehard plus fans might bemoan this one, but there’s no denying Google’s attempt at a Facebook competitor was a huge flop. Many found the layout confusing, and weren’t willing to sacrifice usability for the touted privacy benefits. Add to that Google’s aggressive marketing campaign, with all the backlash it inspired from frustrated Google users, and you’ve got a recipe for a social network that was dead on arrival.

The service currently lacks a large enough userbase to be considered competitive with other social networking sites. Google has scaled back G+ integration into their other services, much to the delight of their users. 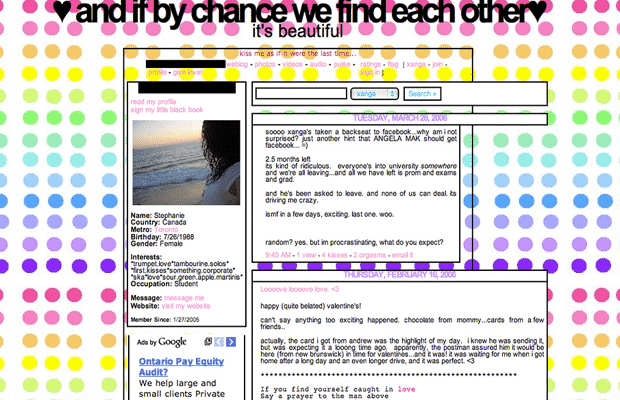 Before there was a Facebook/Google+ showdown, there was the epic standoff between Myspace and Xanga. Ultimately, users opted for Myspace; or one of the more powerful blogging/microblogging platforms that emerged shortly before Xanga’s downfall.

The story of Digg is one Reddit users hope won’t happen to their site. After enjoying widespread popularity, Digg sold out to corporate backers and made a number of changes that angered their userbase. Eventually, everyone jumped ship for the newly emerging rival news aggregator Reddit. It’s a story not dissimilar from the downfall of Myspace—too much interest in corporate sponsorship, not enough interest in the users of their own website. 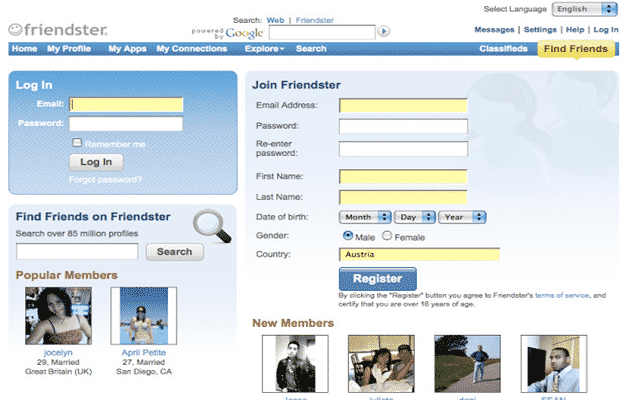 Friendster was in many ways the true precursor to the modern social network. Launched in 2002, the site had much promise and was speculated to be the “next big thing” in the social networking world. Unfortunately, internal drama and shoddy programing doomed Friendster to failure. 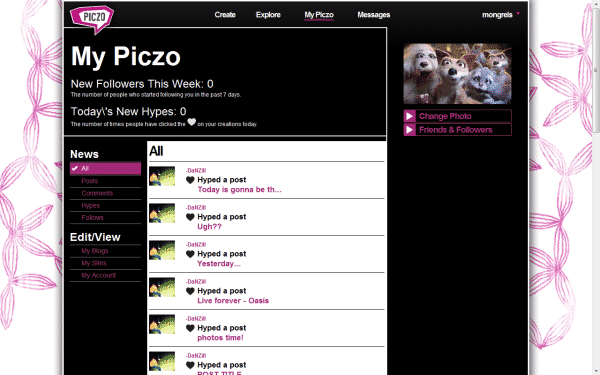 If you don’t remember Piczo, don’t worry—you’re not alone. The social networking site aimed at teens made little impact and folded shortly after arriving on the scene. Let’s hope they had a good Chapter 13 bankruptcy lawyer. 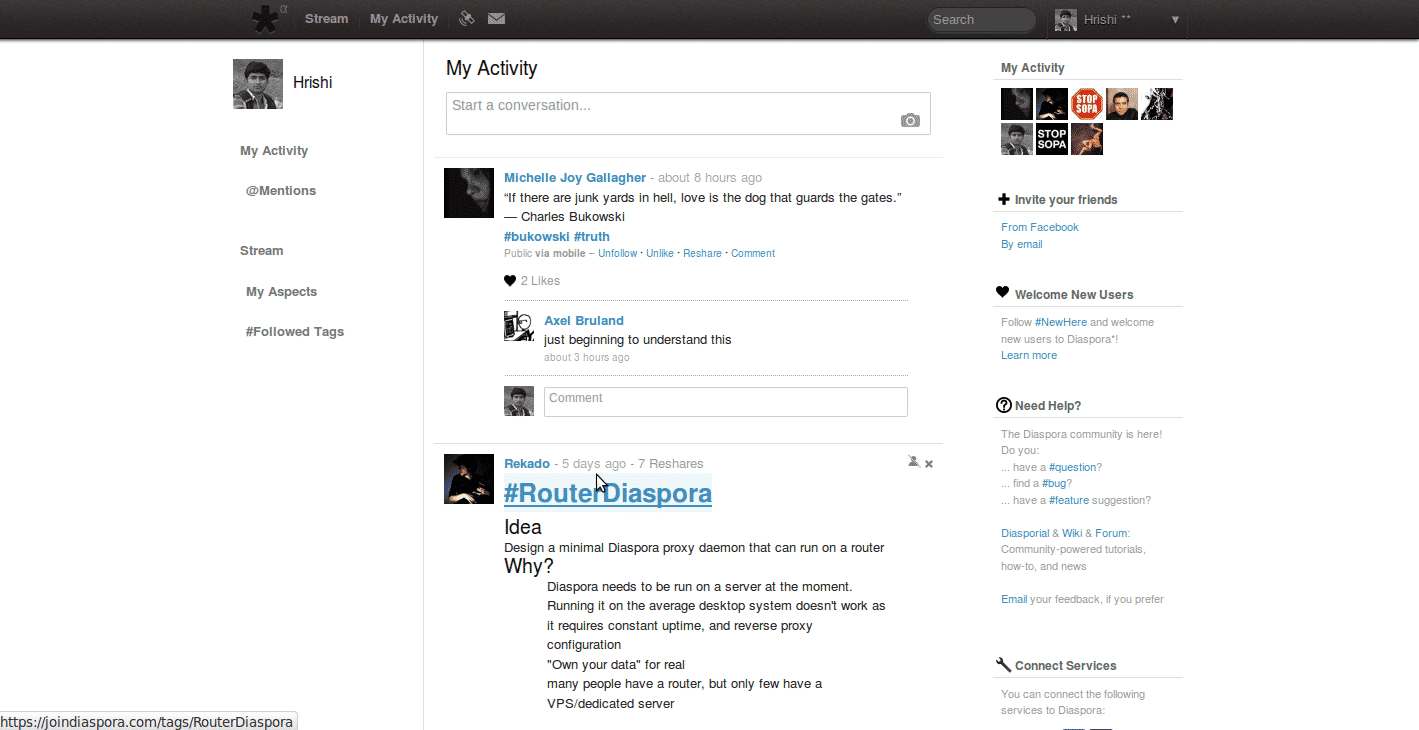 Poor name choice aside, the social networking site/communication software once touted as a serious threat to Facebook had a lot wrong with it. For starters, you couldn’t just type in the URL and log in (assuming you could even remember the URL). You actually had to download and install software to get the service to work. That’s something even the most diehard Facebook haters were too lazy to do.

Ultimately, Diaspora faded into obscurity and never gained any real traction in the marketplace. 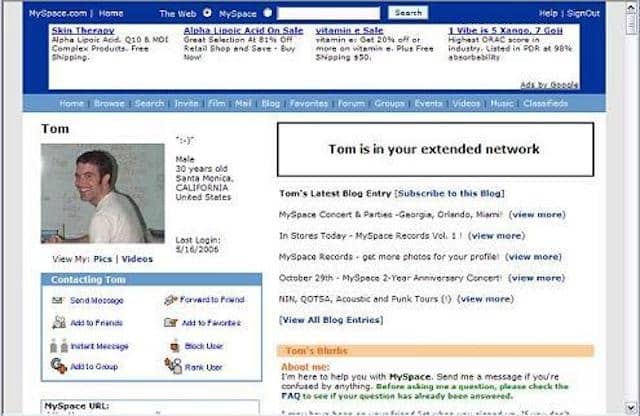 What kind of list would this be if we didn’t include Myspace? Of course, it wasn’t a total flop—not by a long shot. Myspace enjoyed plenty of time in the sun as the go-to social network. But the company’s focus on generating ad revenue and the overly customizable page layouts eventually turned using the site into a headache.

When you log into your account and have ten messages from random bands you’ve never heard of, and no “real” friends anywhere to be found, you know your social network is dead. The herd moved elsewhere.