by Timothy Bertrand 7 years ago10 months ago

Two Chinese men reportedly schemed to sell a kidney each in order to buy new iPhones.

eople will go through great lengths to get their hands on the latest technology. In the case of new Apple products, we typically think of geeky hipsters camping out in line days before a product’s scheduled release. But rarely do we imagine that desperation to be so great, someone would be willing to sell their organs on the black market to get their hands on the latest iPhone.

And yet, that’s exactly what reports from China told the Hindustan Times this week. Two men, identified only as Wu and Huang, apparently schemed to get their hands on Apple’s new iPhone 6S by selling one kidney each and putting the money toward the devices.

According to reports, the dynamic duo contacted a black market organ dealer, who arranged a meeting at a Nanjing hospital. When they arrived, the dealer was nowhere to be found. This apparently led them to reconsider exchanging their organs for smartphones (a wise reconsideration). Wu reportedly told Huang to put a stop to the plan, but Huang decided to go through with it. 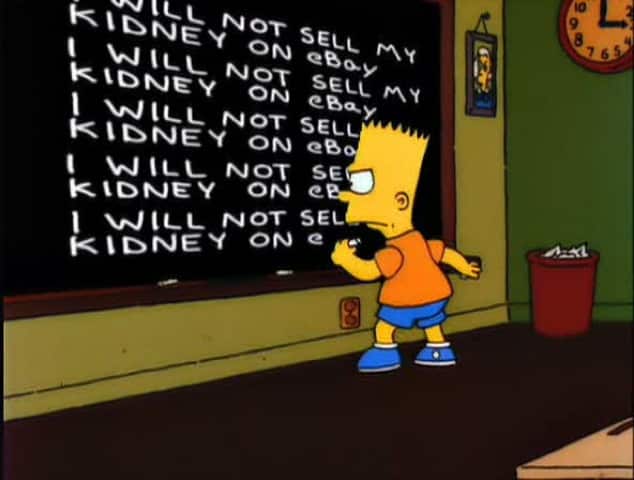 Concerned, Wu called the police, prompting Huang to run away. He has been out-of-touch ever since, naturally leading one to wonder about his fate. The story is certainly bizarre, and as it comes to us through a grapevine of Chinese state-run media and secondhand reports, it should be taken with a grain of salt. But there’s no denying people will do desperate, stupid things to keep the pace with rapidly advancing mobile technology. So the next time you find yourself desperately wanting the latest, greatest new release, remember that there are people out there who want it much, much worse.

Come to think of it, I sure could use a new iPad. 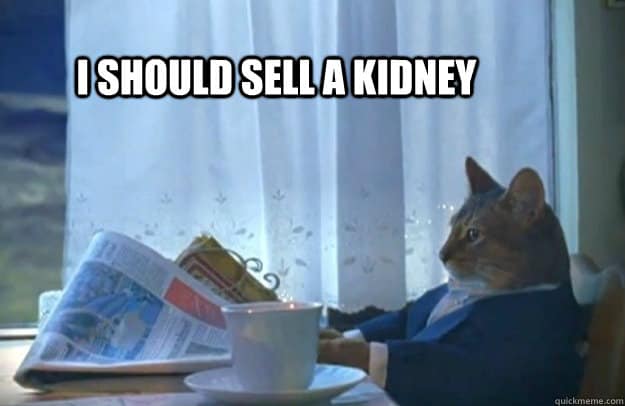 If you enjoyed this article, we think you’ll also enjoy these stories from our archives: