Does ay of you readers still remember The Rose Parade, also known as The Tournament of Roses? It’s that parade done down in Pasadena, California where every New Year, humongous colorful floats of just about any theme come cruising down the city’s highways, made entirely out of flowers. It even enjoyed wide televised coverage and even an international reach sometime back in the late 80’s and early 90’s. Those were the years.

Not to burst any Californian’s bubbles, but we think this Dutch festival kinda showed you guys up. 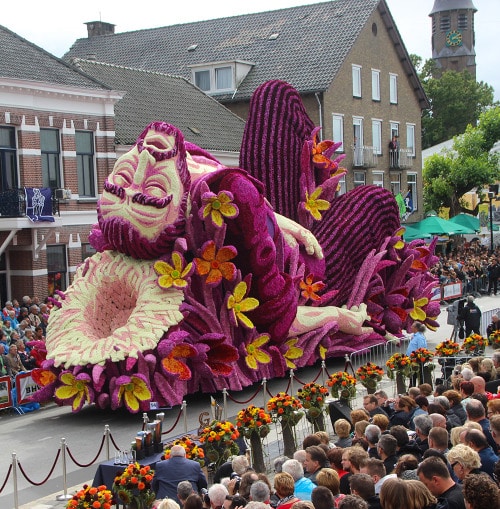 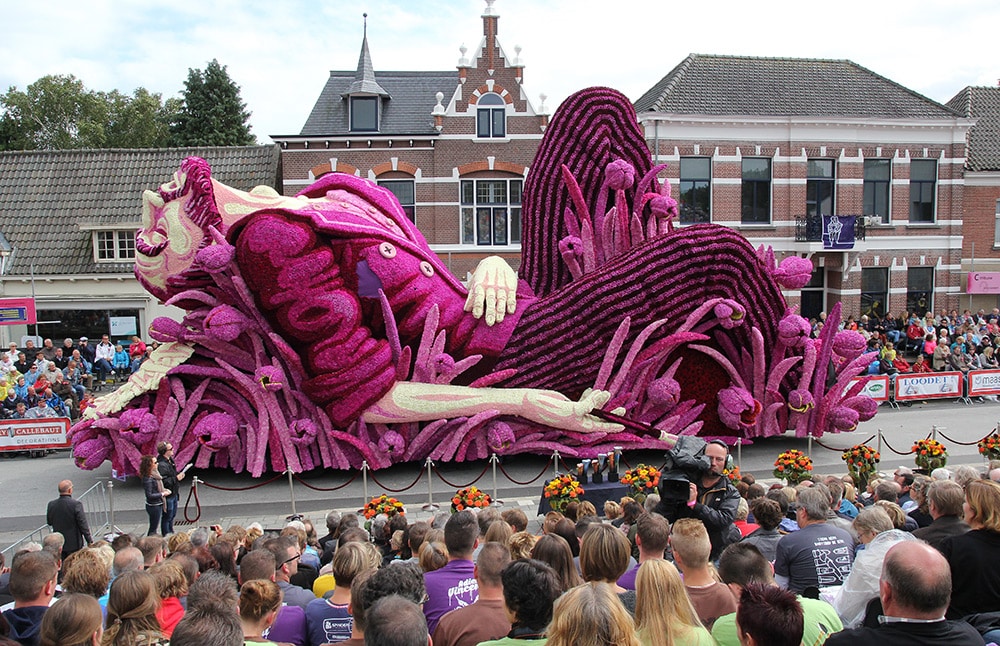 The humble city of Zundert in the Netherlands honors one of its most famous sons with this year’s Corso Zundert. 19 teams rose to the challenge to create floats depicting Vincent Van Gogh and his works through humongous floats festooned with dahlias of every hue. these teams not only did homage to VanGogh, who was born in Zundert 162 years ago, by recreating his self-portraits in flowers, but also in re-imagining his well-loved works in 3D form, too. 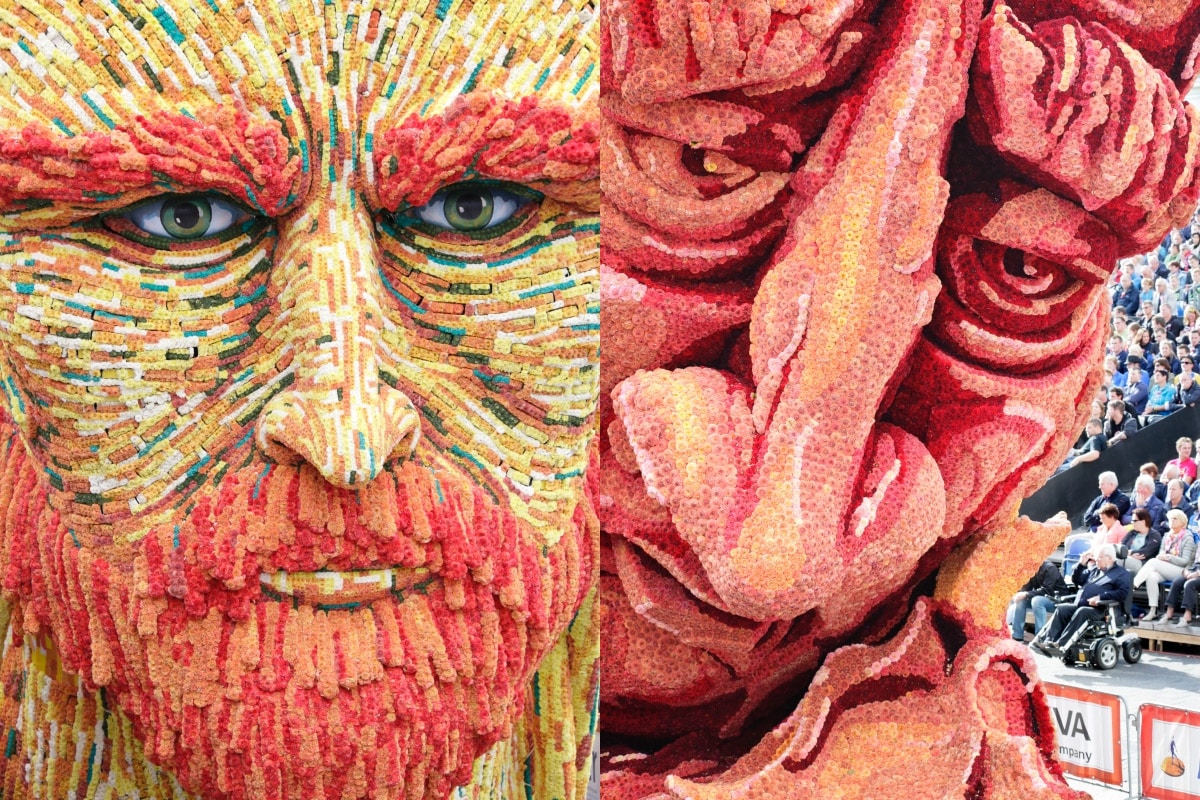 The Corso Zundert started in 1936 to celebrate the region’s reputation as the global supplier of dahlia flowers. The region now boasts 33 sprawling hectares (81 acres) full of 600,000 dahlia bulbs in fifty different species. That’s a lot of flowers, and this year, they’ve created magnificent larger-than-life masterpieces to hail one of their most beloved, brilliant, and tragic heroes.

The first few parades consisted of modest horse-drawn carriages festooned with garlands of dahlias, but as decades marched on, the floats grew more ambitious, their complexity and drama burgeoning with every year. 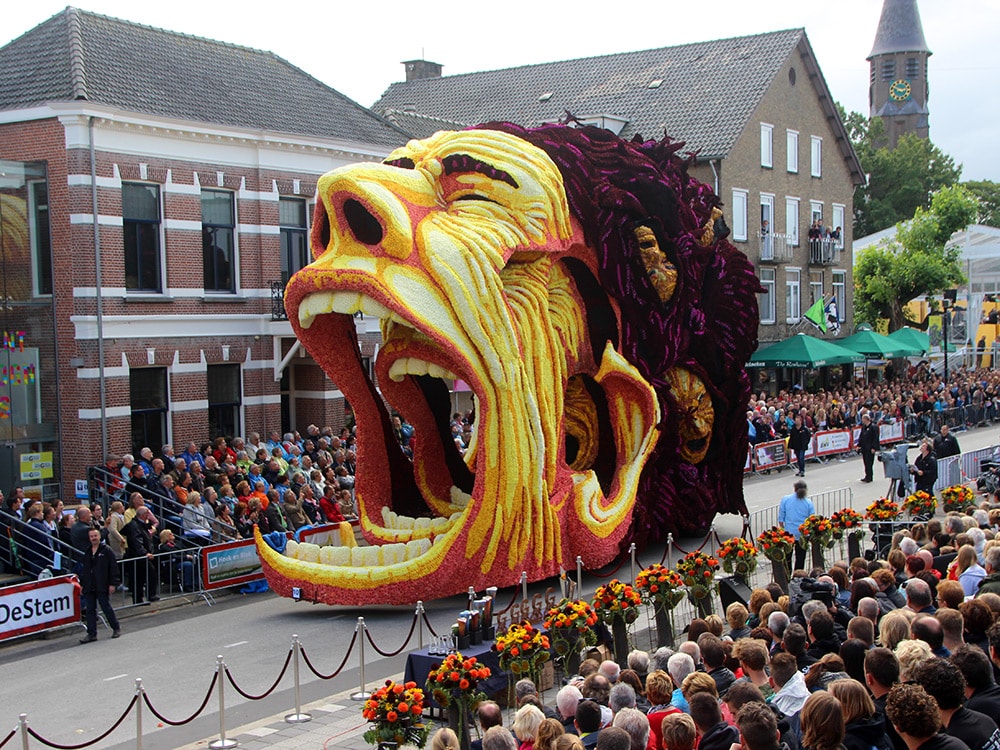 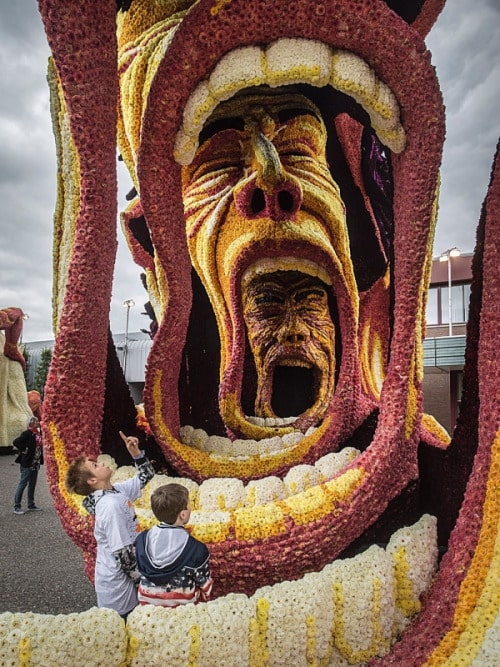 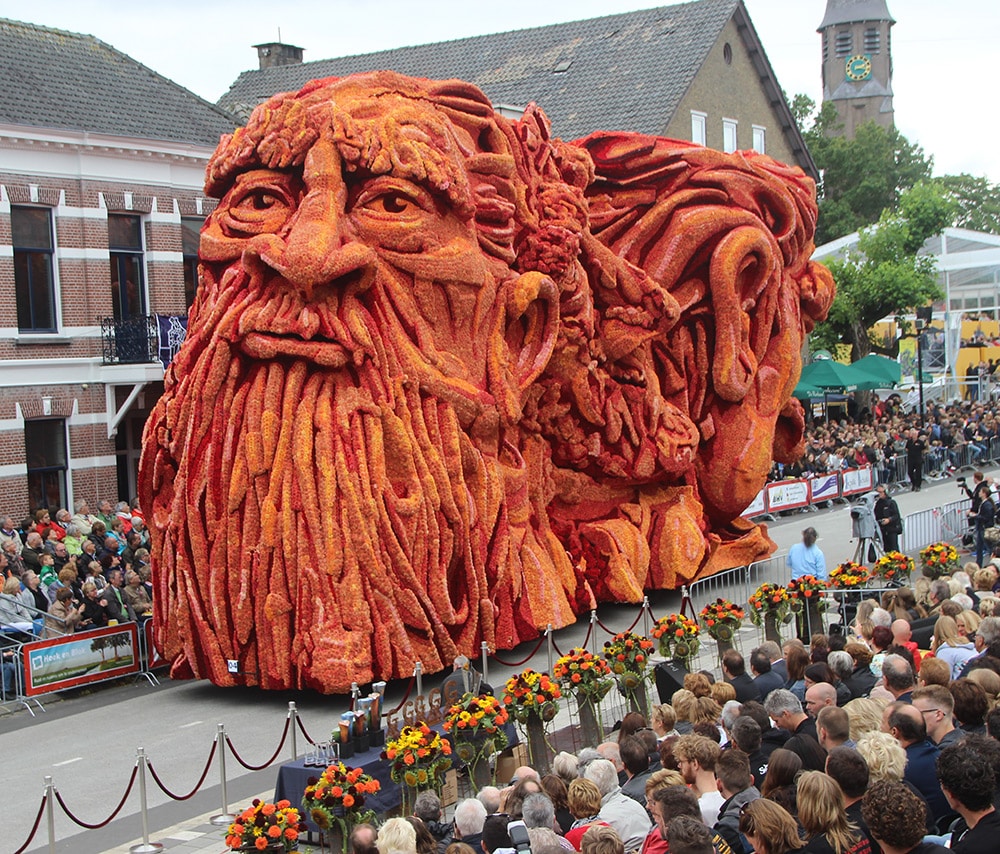 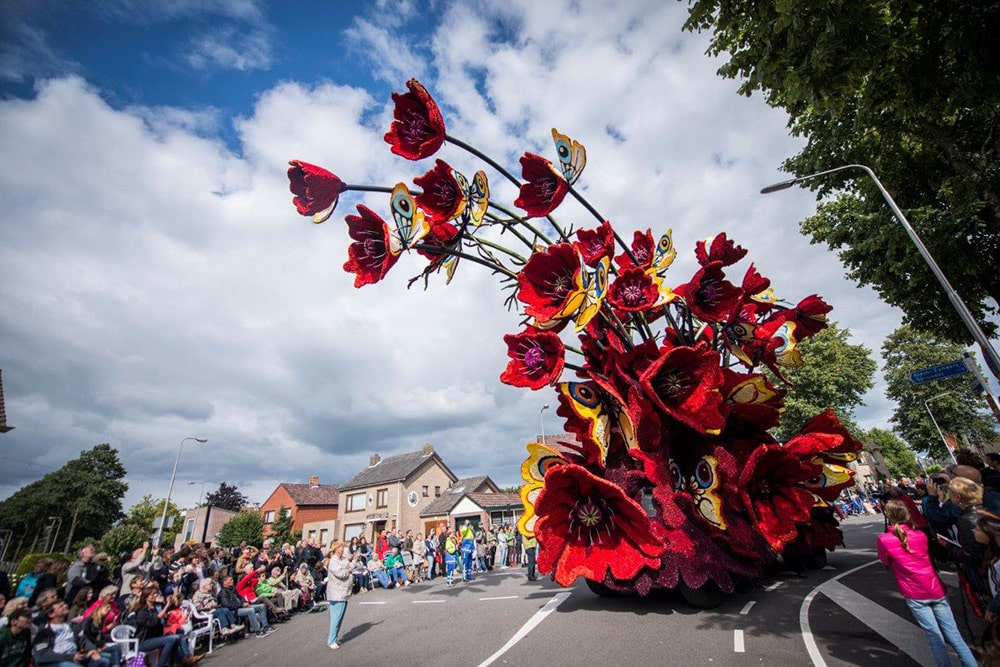 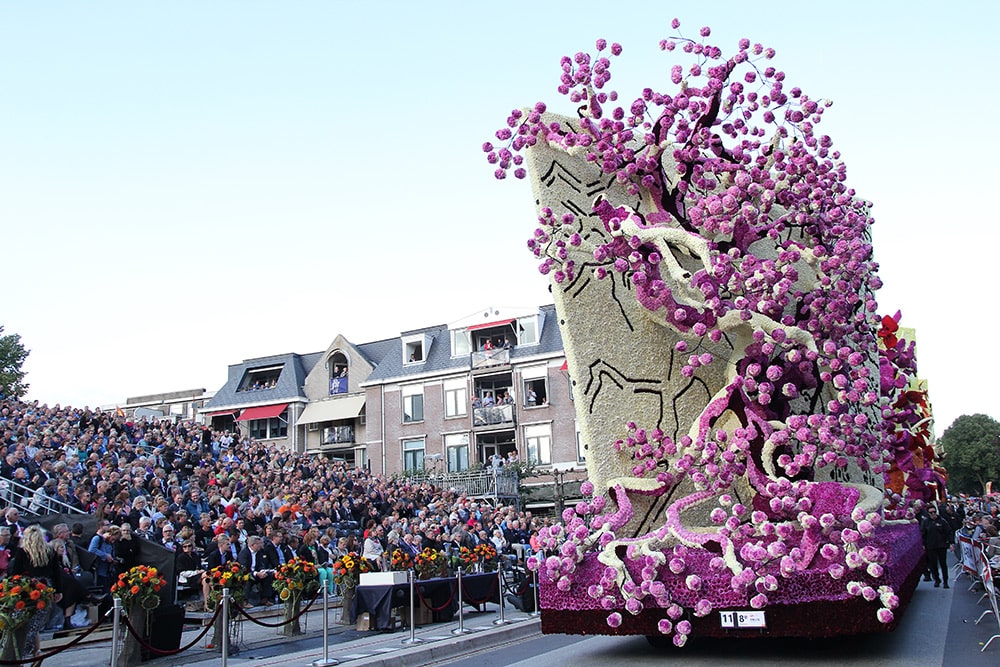 Born on the 30th of March in 1853, Vincent Van Gogh didn’t have the faintest idea he would later be hailed as one of the most important painters of the age. With his mastery of color and deep, deep vulnerability and sincerity, his art would move people and become meaningful parts of people’s lives long after he had fought a long, hard battle with his mental illness, withering health, crumbling relationships, and the immense demands he made of himself.