A Homeopathy Conference in Germany erupted in chaos after its delegates ingested and overdosed on 2C-E, a hallucinogenic drug.

omeopathy isn’t very well-regarded in the scientific community. It’s a facet of alternative medicine built on the premise that “like cures like”, that a substance that causes the symptoms of a disease in healthy people cures the symptoms in sick people. Homeopathic solutions purport to contain everything from liquefied herbs to rattlesnake venom, but they are so heavily diluted they essentially contain none of the supposed cures advertised.

Nonetheless, it is a popular treatment option in many parts of the world. And homeopathy centers do come with their benefits. Practitioners often spend a great deal of time speaking with their patients, which may be a somewhat effective form of therapy. They generally aren’t used to taking drugs with any real effect, however—so imagine the panic when delegates to a homeopathy conference inadvertently ingested large amounts of a hallucinogenic drug known as 2C-E. 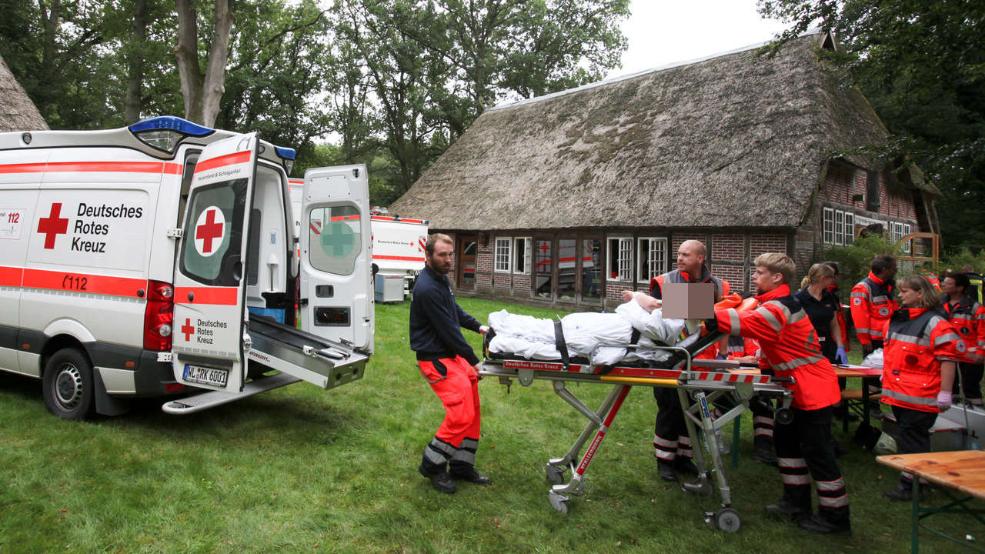 The incident occurred Friday at a hotel in Handeloh, south of Hamburg, Germany. 150 medical staff responded to the scene, where patients were found delusional, hallucinating all over the hotel grounds, including several who were sprawled out on the front lawn. Several of the delegates were in serious condition, having overdosed severely on the drug. For this reason, police suspect they did not take it intentionally, and are looking into the possibility they were given the drug as a prank or group human experiment.

“It must have been a multiple overdose. That does not support the view that the people concerned took the hallucinogen knowingly.” Said Torsten Passie, of the German government’s expert commission for narcotics. “One has to assume that people were not told about the substance, its effects and risks before taking it.” 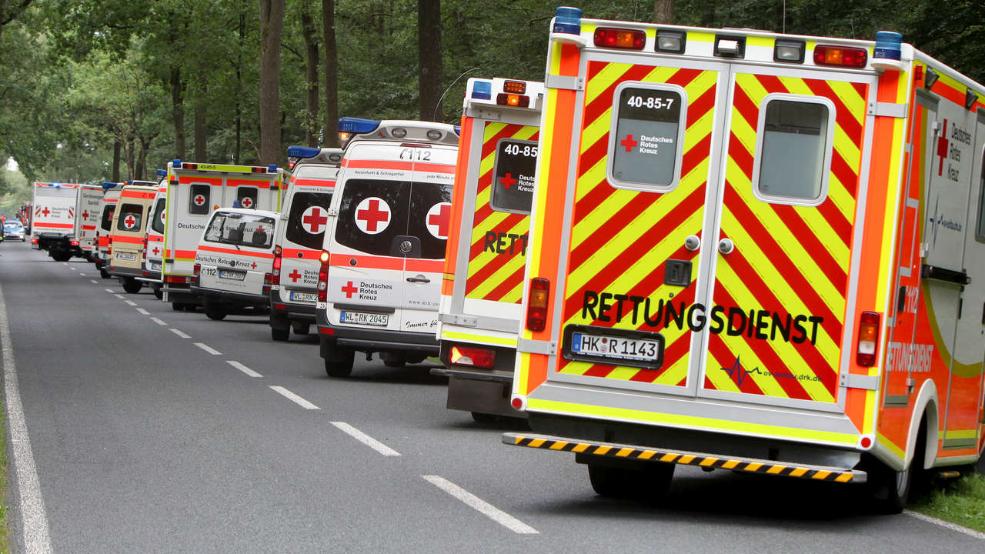 2C-E, also known as Aquarust, is a hallucinogenic drug described as being similar to LSD. Unlike LSD, however, overdosing on 2C-E can very easily be fatal. Just 10 mg of the drug can cause effects lasting 6 to 8 hours.