In response to a petition by The Little People of America, the USDA will no longer refer to small raisins as “midgets”.

o many little people, the term “midget” is an offensive pejorative. When The Little People of America, an advocacy group for those born with dwarfism or other height-related medical conditions, found out the Federal government was still employing the term to refer to extra small raisins, they started a petition to change that designation.

It worked. The USDA has officially proposed a policy change to no longer refer to the miniature raisins, often used for baking, as “midget raisins”. Shortly after the second World War, the Federal government has used the “midget” classification to denote the smallest raisins available.

Hector Omapas, compliance director of the Raisin Administrative Committee (and they say government jobs are boring), said the decision was easy. “It was really just, ‘Okay sure, whatever,” he said. “It was really much to do about nothing. It was no problem.” The USDA has already stopped using the term in marketing orders, so it looks like a victory for The Little People of America. 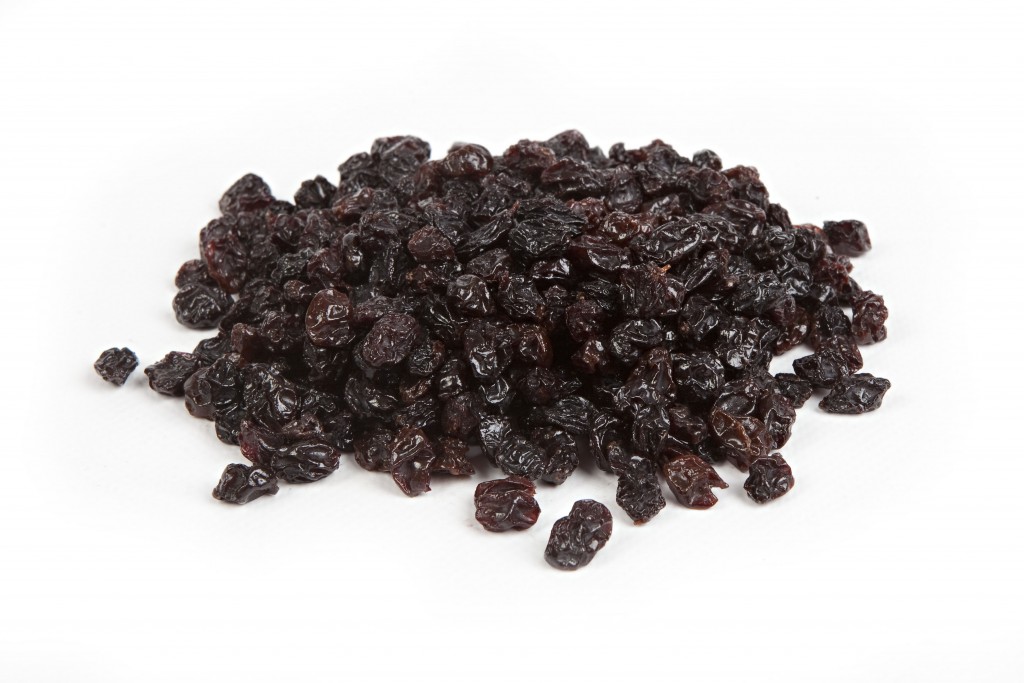 “We recognize that every use of the term is not meant to be hurtful, but it creates a difficult and hostile environment,” said Leah Smith, a spokeswoman for Little People of America. “It does sound like a small thing, but when people see it in reference to raisins they think it’s also okay to use it in reference to people.”

The group is working to remove the word wherever it is used, saying its prevalence  in the English language may inadvertently lead people to use it when describing someone of short stature. “We’re trying to eliminate the word whenever used,” Smith said. “Words have an impact on how we think and what we do.”

In this article, we used the word “midget” for informational purposes only. For more information, visit The Little People of America’s website.

Facebook Ads Being Removed From Offensive Groups And Pages