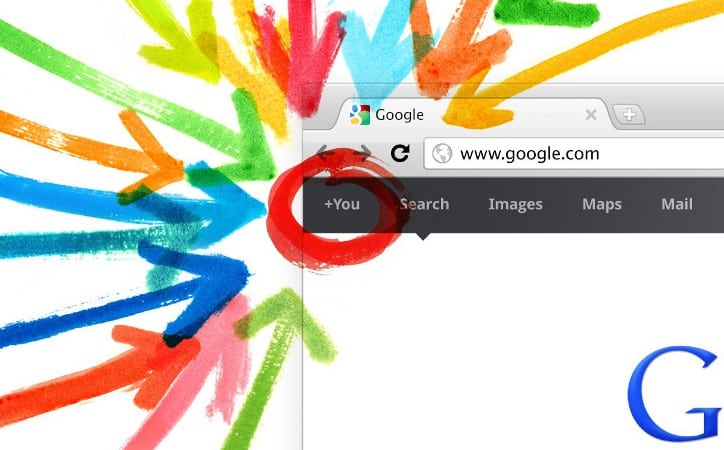 Google Plus has been called a ghost town in the past but according to new stats released on Thursday the social network now has over 500 million users with 135 million active participants. Google shared the news on their company blog including the fact that 235 million people who interact with Google Plus through other Google properties.

With the new stats, Google Plus also announced a feature called Communities which are essentially groups. Here is how Google+ Communities work:

The ability to create or join a Community is rolling out today and there’s no mobile support at this time. Google didn’t announce a time frame but said mobile access to coming to Google+ communities soon. You can learn more about the social networks communities feature by watching the video below:

Now that the election results are almost final, we all want to ask what’s going to happen to Donald Trump after leaving the office? All US Presidents inevitably reach the point where they leave the White House.  Besides, the constitution states that all US Presidents are subject to a two-term limit. What do former presidents… END_OF_DOCUMENT_TOKEN_TO_BE_REPLACED

This is the first time in modern history that the US held presidential elections in the middle of a pandemic. In truth, the US elections may have overshadowed COVID-19 and the side effects are limitless. America is facing a tough crisis of discontentment with the current administration. An understandable case but a situation that may… END_OF_DOCUMENT_TOKEN_TO_BE_REPLACED

America’s political climate has been seeing records of changes over the past few decades. However, US election results record a list of surprising firsts for the first time in a long time. With the power of the youth overpowering the US election results, we see how differently they see the world. It shows how inclusivity… END_OF_DOCUMENT_TOKEN_TO_BE_REPLACED