Grumpy Cat To Be First Animatronic Cat Figure in Madame...

Tardar Sauce (aka Grumpy Cat), the sour-faced feline sweetheart that took the Internet by storm a year ago is now given the distinction of being immortalized as Madame Tussaud’s Wax Museum’s very first feline animatronic wax figure. (#GrumpyWax)

Clearly, she was over the moon with the announcement. (or maybe, just over it?) 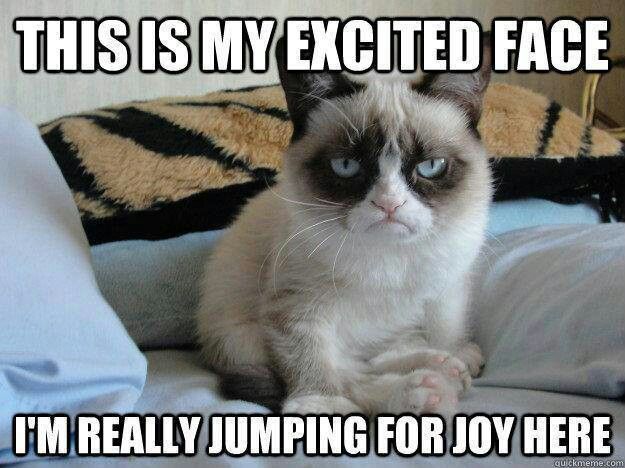 The historical wax museum celebrated the announcement by releasing a video of the iconic cat suffering through the sitting as the institution’s artists as they poked, prodded, and fussed over her with calipers, sample hair and eye swatches, measuring tape, and more. 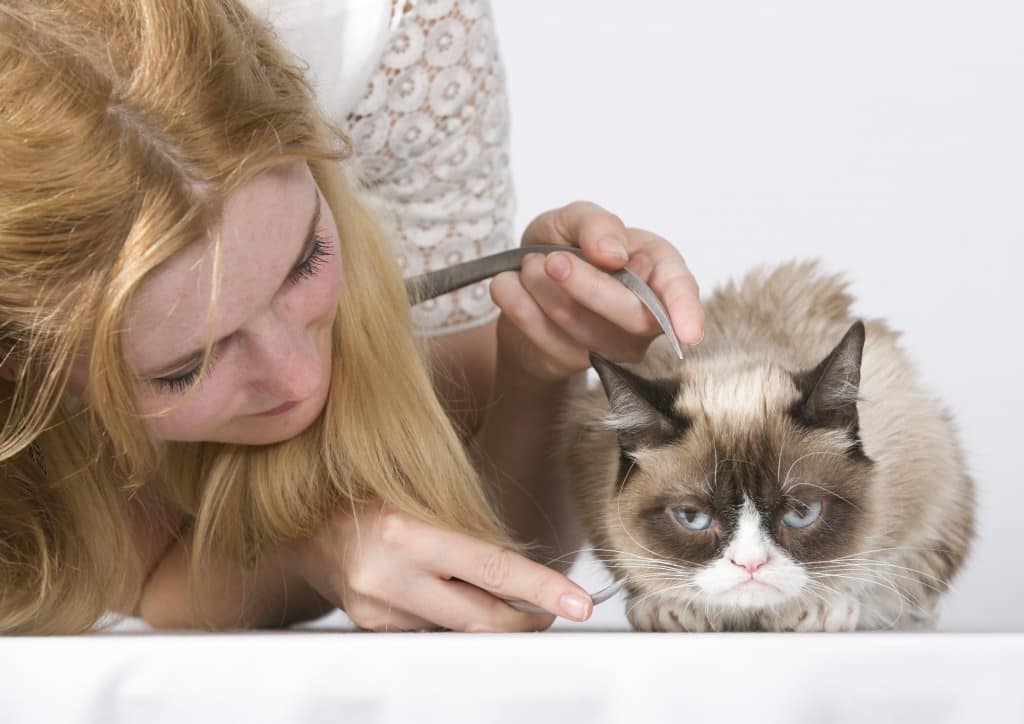 Her fur brushed for samples, her limbs put into an assortment of positions to get the best measurements, and her paws pressed into clay molds to get accurate impressions of her toe beanies, Tardar Sauce tolerated the indignity of the whole process with a quiet and resigned disgust.

To quote: “‘This is truly an honor…’ said a distinctly unimpressed Grumpy Cat. ‘I hate it.’ ”

Grumpy Cat’s figure will join the ranks of the museum’s elite personalities such as Barack Obama, Lady Gaga, and Beyonce, and Steve Jobs, as well as newcomer Youtube stars Jenna Marbles and the SMOSH Brothers. 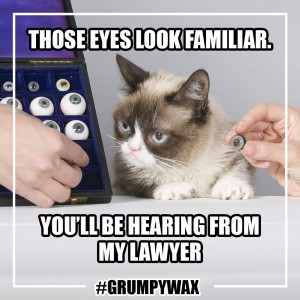 The cat animatronic figure will feature five different movements, and will be unveiled at Madame Tussauds’ San Francisco location later this year. However, grumpy Cat’s troubles don’s just end there, as the surly-faced statue will be taken on tour through the remaining five other locations of Madame Tussaud’s across the US.

Starting from the first time Redditor Bryan Bundensen, brother to Tardar Sauce’s human Tabatha, posted her picture on Reddit, Grumpy Cat’s Internet stardom sky-rocketed to unimaginable heights. This cat has been on a host of variety and talk shows, been featured in TIME Magazine, and even stars in her own Lifetime movie, “Grumpy Cat’s Worst Christmas Ever“. Her iconic face and permanent frown looks the way it does because she has a type of feline dwarfism, as well as an underbite.