Arizona Couple Banned From Facebook Due To Interesting Name

Everyone seems to have a Facebook page these days, but one Arizona couple says their pages were deleted for a very strange reason.

Balizar Orion Avatar and his wife said they were shocked to discover their Facebook pages were deleted all due to their interesting names. Nicknamed Boa, Avatar says the couple were hurt and upset to realize that Facebook had flagged their name as suspicious. To Avatar, his name is very special to him.

“My dad told me that my name in Sanskrit is ‘May the Lord protect the king, son of light in deity human form,’” Avatar said.

Despite the special meaning, the social media giant says the word Avatar is on a large list of words that are flagged as suspicious. It is a merely a coincidence that the couple’s pages were deleted.

Boa says it may have something to do with a certain action film. Written and directed by James Cameron, Avatar was a 2009 sci-fi thriller about blue aliens. 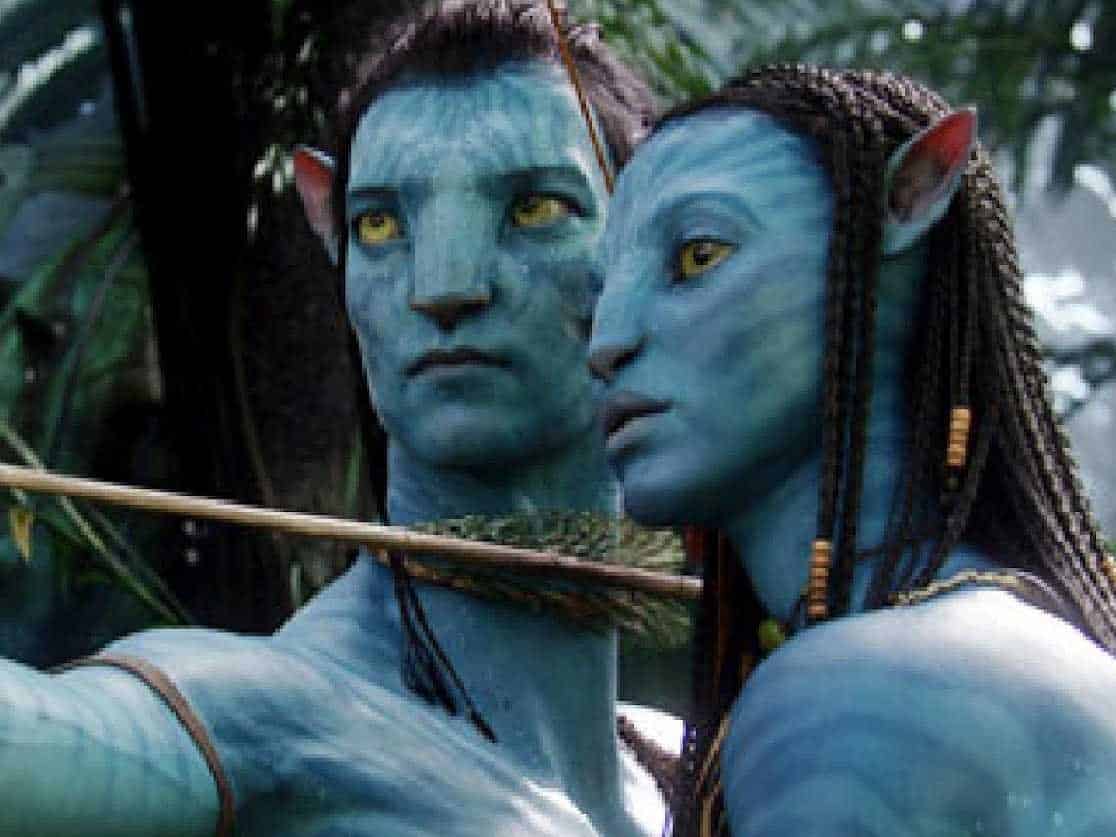 “I’m not blue, so, and I’m not gigantic,” Audry Avatar joked.

All joking aside, Avatar’s wife says Facebook won’t even allow her to change her maiden to her husband’s surname.

“I actually did think about calling James Cameron or trying to get a hold of James Cameron and being like, ‘Ya know, man, my last name’s Avatar and I’m taking a lot of grief from your movie. Maybe some compensation would be much appreciated,’” Boa Avatar joked as well.

The couple must send a copy of his drivers license to the social media giant to prove his real identity. The company released a statement on the incident and promises that it is working diligently to get the page back up and operating.

“We are committed to ensuring that all members of the Facebook community can use the names that they use in real life,” a Facebook representative said in a statement. “Having people use their authentic names makes them more accountable, and also helps us root out accounts created for malicious purposes, like harassment, fraud, impersonation and hate speech. Over the last several months, we’ve made some significant improvements in the implementation of this standard, including enhancing the overall experience and expanding the options available for verifying an authentic name. We have more work to do, and our teams will continue to prioritize these improvements.”