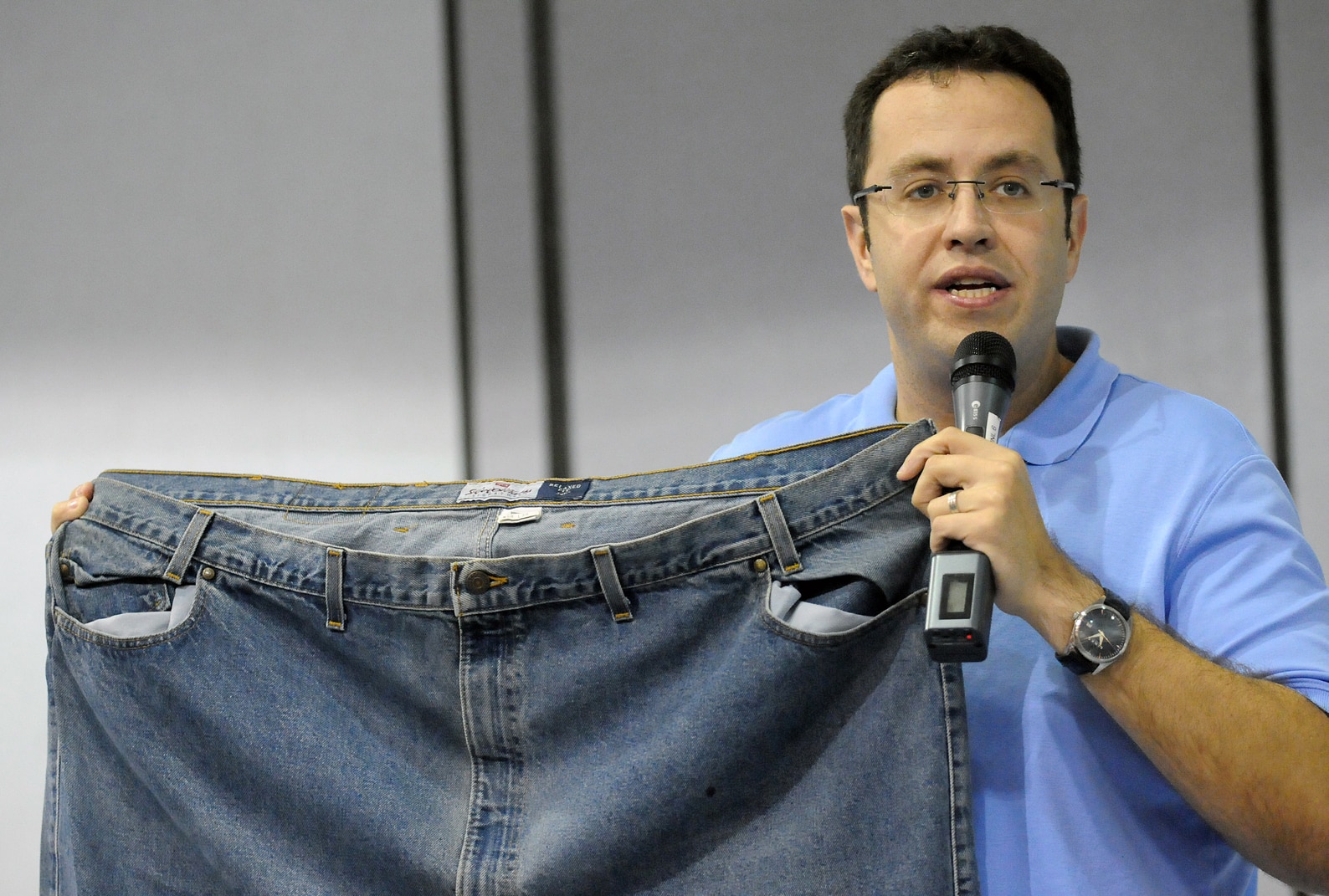 Nobody expected Subway’s Jared to be involved in child pornography, but those who met him probably aren’t surprised.

hen Jared Fogle’s home was raided by police on suspicion of possessing child pornography, it seems Subway executives were holding their breath. The sandwich chain‘s upper management reportedly told their stores to cover up any signage featuring Fogle, their spokesman for 15 years. Yesterday, TMZ was the first to report Fogle will plead guilty to possession of child pornography. It looks like all that Jared merchandise will be getting thrown out.

The news is certainly unusual. Who would have expected “the Subway guy”, of all people, to have such a high-profile fall from grace? Well, according to a few Redditors who claim to have met Fogle personally, we really shouldn’t be all that surprised. While nobody straight-up “called it”, hindsight is certainly 20/20. Just check out this Reddit post from last year:

In a thread commenting on a photo of a drunken John Schnatter, better known as “Papa John”, a Reddit user going by MsKittens shared her experience meeting an apparently intoxicated Jared Fogle. “Jared from the Subway commercials is also a drunk a******,” the post reads. “As I was taking a picture with him his hand was moving lower and lower towards my ass. I was about 14 at this time. No thank you.”

If MsKittens is telling the truth (now there’s a sentence I never thought I’d type), then one piece of our Reddit puzzle is complete. The other is to be found in this post, which has been backed up by a VH1 article:

“True story,” the latter part of the post reads. “Jared went to my college. He lived above the Subway on campus. I’ve heard from multiple people that when he was in school he was well-known as the guy who rented bootleg VHS pornography tapes from his apartment.”

Just this week, lawmakers approved a bill establishing the District of Columbia (D.C.) as the 51st state of the United States of America. This is after multiple calls and protests from the citizens to finally consider D.C. as a state.  However, the bill is not out of the woods yet as it faces multiple oppositions… END_OF_DOCUMENT_TOKEN_TO_BE_REPLACED

John Bolton’s new book entitled ‘The Room Where it Happened’ had been stirring up quite the attention since it was announced for release last week. Officially released only June 23, the new book seems to threaten the Trump administration as there had been moves to get it unpublished. The request was later on turned down… END_OF_DOCUMENT_TOKEN_TO_BE_REPLACED

Learning about the Juneteenth Holiday The Juneteenth holiday, celebrated every 19th of June, is a commemoration of the liberation of enslaved African-Americans in the United States. It was on the 19th of June 1865 when Union Army General Gordon Granger announced General Order No. 3 in Galveston, Texas officially emancipating slaves in the entire state.… END_OF_DOCUMENT_TOKEN_TO_BE_REPLACED