They say everybody has a doppelganger, so it stands to reason there are plenty of people out there who bear a resemblance to the world’s most beloved celebrities. It also stands to reason these people must get stopped on the street and asked to pose for pics, sign autographs, or just generally accept praise for their work from fans.

LifeBuzz posted a list of the most hilarious cases of celeb mistaken identity found on social media. Here are a few of our favorites. 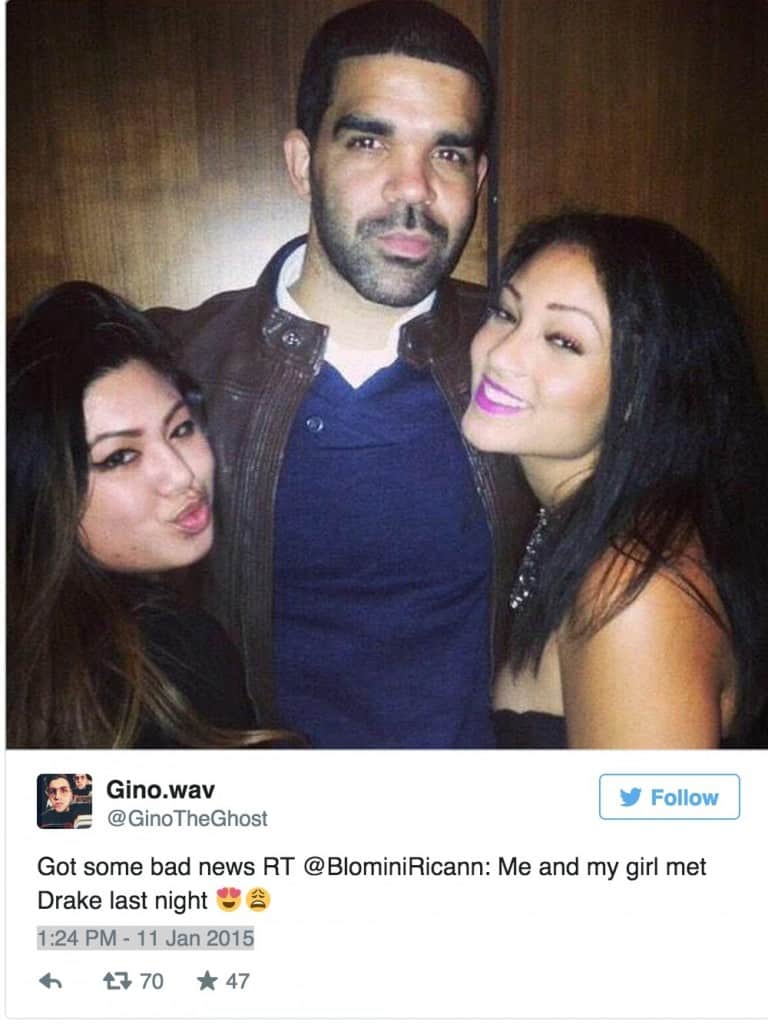 We can’t help but feel “Drake” here must regularly use his resemblance to the hip-hop superstar to his advantage.  Can you really blame him though? If you looked like a famously handsome musician and millionaire, you’d totally run with it, too. 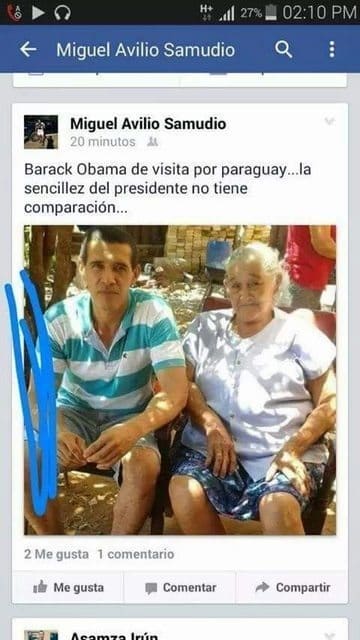 Barack Obama is known to take quite a bit of time off each year. Who can blame him? It’s a stressful job. We’re pretty sure, however, that Barack has never visited Paraguay in a polo shirt and dad shorts. 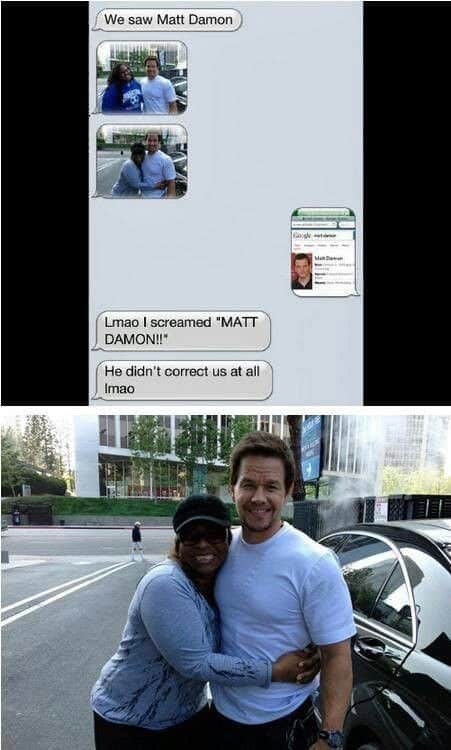 A slightly more embarrassing case of mistaken identity, it seems this person mixed up Matt Damon with Mark Wahlberg. We can only assume Wahlberg must have found the incident quite amusing to not correct her. 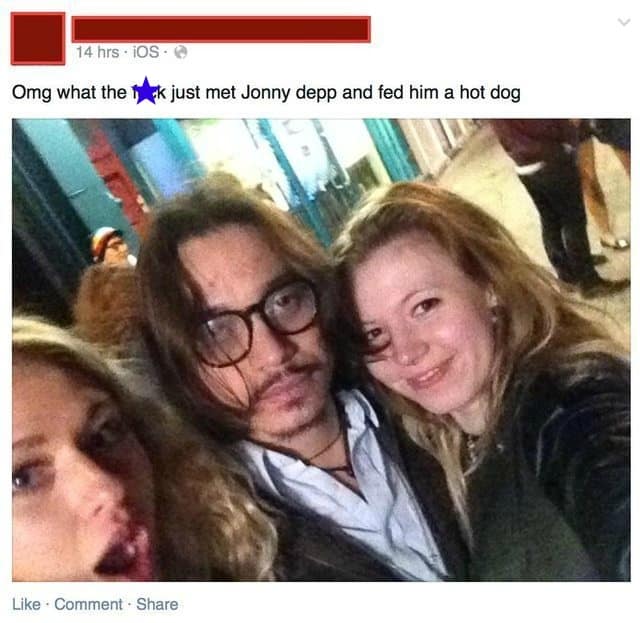 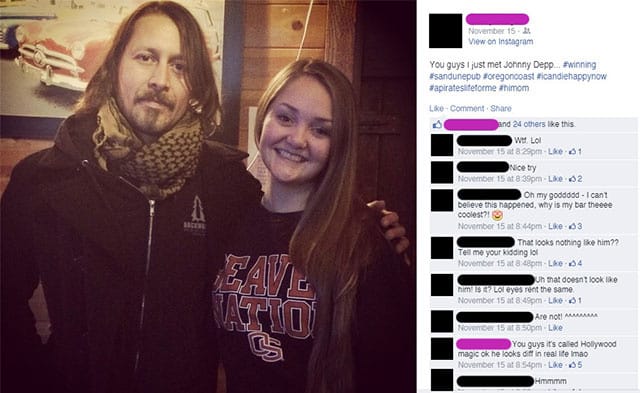 Above we see two separate incidents of people mistaking long-haired, slightly bohemian looking men for actor Johnny Depp. In both cases, it’s pretty obvious the people in the photo aren’t Depp, but our favorite part is the second woman refusing to believe she hadn’t just taken a picture with a movie star. 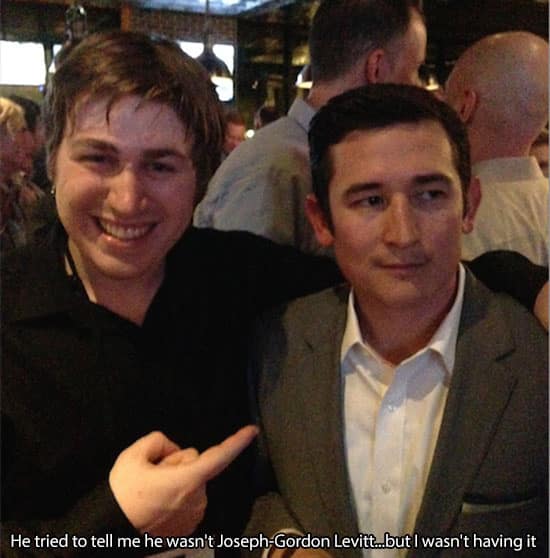 This must have been a rather frustrating experience for the poor guy on the right. Look alikes get pestered like celebs, but without the paychecks. 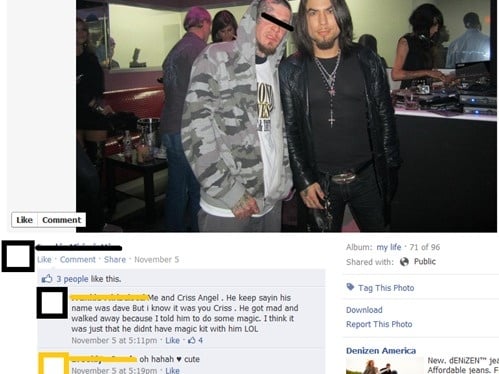 Speaking of frustrating experiences, that’s not Criss Angel. It’s actually Dave Navarro, founding member of Jane’s Addiction. We would have walked away, too.

Obama Looks Like Pharrell’s Dad Dropping Him Off At Prom