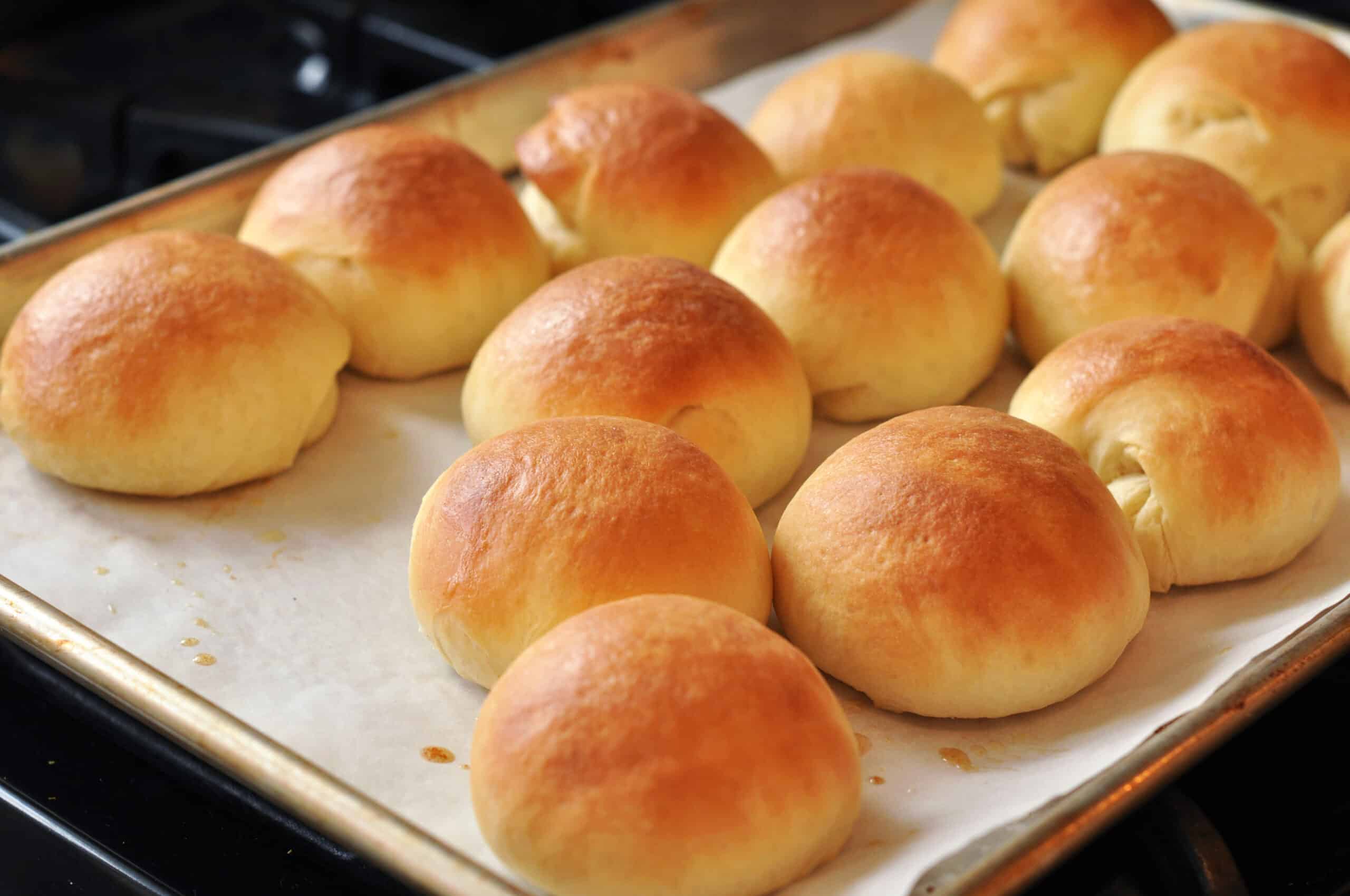 A Missouri man is suing a local restaurant famous for throwing rolls to dinner guests, claiming he sustained severe injuries when the flying hunk of bread hit his face.

t’s all fun and games until you put an eye out. A Missouri man has filed a lawsuit against Lambert’s Cafe, a local restaurant known as the “home of throwed rolls”.  Troy Tucker says an airborne dinner roll hit his face so hard he received  “a lacerated cornea with a vitreous detachment and all head, neck, eyes and vision were severely damaged”.

As you might expect, the suit has attracted criticism for its seemingly frivolous nature. But without more information, its impossible to determine how much merit Tucker’s claims actually have. With the infamous hot coffee case in mind, we mustn’t be too hasty to dismiss his injuries. That said, precedent from similar cases may mean the suit doesn’t get very far.

“We have to wonder how much of a case Tucker has. After all, in June, the Kansas City Royals and their mascot were deemed not to have been at fault after a thrown hot dog hit a man in the face and tore his retina. In that case the “baseball rule” was referenced, and the jury found that the man assumed some responsibility for personal awareness by entering a baseball stadium.”

Lambert’s Cafe does plenty to warn visitors of the flying bread rolls, posting “Home of Throwed Rolls” and similar signing all throughout the restaurant. Had Tucker not been informed of the potential hazard, his case would likely have a better chance of going further.

Tucker is claiming $25,000 in damages, which the lawsuit claims will pay for medical and legal fees.

The Blood Test, The Swab Test, and The Saliva Test      Essentially, there are three general types of COVID-19 testing produced so far. One is the rapid test, the second is the saliva test and the other is the swab test. The rapid test (also known as the anti-body test) uses blood samples. The swab test… END_OF_DOCUMENT_TOKEN_TO_BE_REPLACED

The COVID-19 pandemic is one of the biggest modern pandemics known in history. Currently, there are more than five million confirmed cases in the world, with a total of 333,000 deaths. A total of 1.6 million of these confirmed cases are in the US alone. The world is currently in a race of finding a… END_OF_DOCUMENT_TOKEN_TO_BE_REPLACED

Despite concrete data and research, people’s opinions will always be diverse when it comes to a variety of topics including religion, politics, gender, and more. Denial is a common reaction to many important discussions and serious world events. The COVID-19 pandemic does not differ from any issues and is subject to opinions from critiques all… END_OF_DOCUMENT_TOKEN_TO_BE_REPLACED

Back in January, when the Wuhan, China coronavirus broke out, it didn’t make it to the front page of newspapers, in print or virtual form. Today, January feels like a lifetime away. Like it or not, people around the world have adapted to the new normal – staying at home, frequent hand washing, and social… END_OF_DOCUMENT_TOKEN_TO_BE_REPLACED

Since the beginning of the year 2020, the whole world has been stupefied by the rapid spread of a deadly coronavirus known as COVID-19. World superpowers in the West were unable to prevent the virus from reaching their borders. Because of this fact, the novel coronavirus COVID-19 became a world-wide pandemic no less than three… END_OF_DOCUMENT_TOKEN_TO_BE_REPLACED

For months since the start of 2020, the attention of the world has focused on immediate response efforts to contain and combat the novel coronavirus, also known as COVID-19. The deadly virus has pushed millions of people into isolation.  This kept people in their homes for weeks and months away from their work, their friends,… END_OF_DOCUMENT_TOKEN_TO_BE_REPLACED