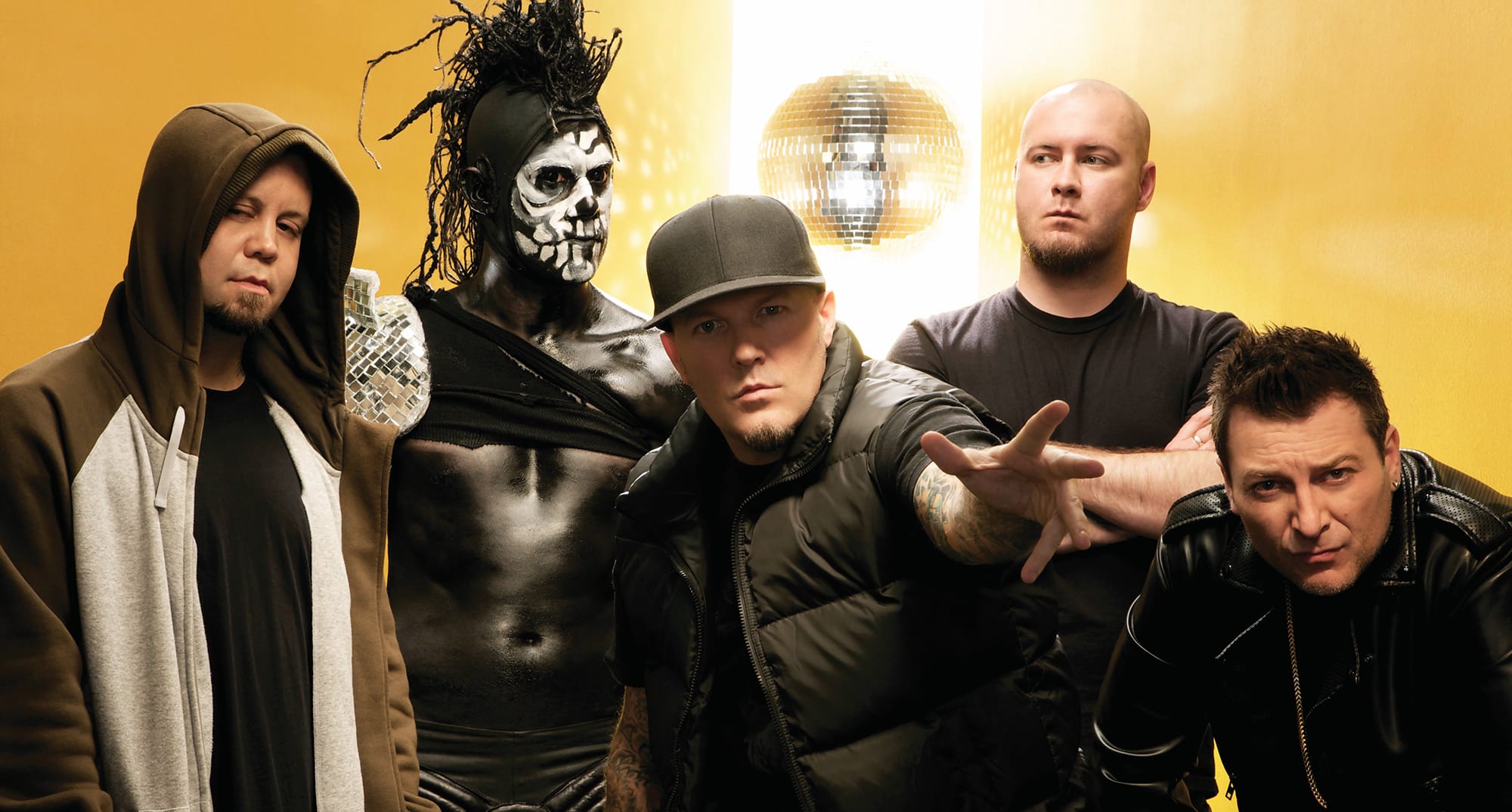 American rap-metal band Limp Bizkit reportedly caused a stir in Taiwan after being disrespectful to event staff and rude to their audience.

imp Bizkit were a controversial band in the early years of the 21st Century. It wasn’t so much the music, or the in-your-face attitude, but the group’s notorious mistreatment of fans and promoters that drew the ire of many. It seems Taiwanese concert-goers were treated to some of that brashness at the Hearttown Music Festival, where one of the worst typhoons in the country’s history hit the stages at full force.

As the storm bared down on the festival, which also featured music by The Used and Chthonic, stages had to shut down and equipment be protected from the severe weather. This apparently put Limp Bizkit, a headlining act at the event, in a rather sour mood. According to various reports, the band spent most of their time on stage blasting event organizers, played only one song, and sprayed water on a volunteer photographer, potentially damaging his equipment.

Unite Asia, which reports “punk/hardcore/metal news from around Asia”, said the band and their crew were also accused of being nasty backstage. “On Sunday Limp Bizkit booted all but two other bands off the main stage, refusing to allow any other act to set up there,” their post reads, “forcing the promoter to juggle the other main stage acts between the other stages.”

“They demanded a brand new coffee machine for their back stage dressing room, threatening to cancel the show if one didn’t materialize. The tour manager commandeered the back stage bar, there for all the bands, as his own personal, private space, ordering out anyone who set foot inside.”

Fred Durst, the band’s frontman and lead vocalist, reportedly called the festival “amateur hour” and spent most of his time on stage threatening not to play.

Adam Levine Gets Attacked By Fan During Concert, Fans Are Furious [Video]

The US arms sale industry is large and successful. More than 30% of exported weapons in the world come from the United States. They supply to no less than 90 nations making it one of the largest suppliers of weapons in the world. The US makes an estimate of almost 200 Billion dollars in annual… END_OF_DOCUMENT_TOKEN_TO_BE_REPLACED

Now that the election results are almost final, we all want to ask what’s going to happen to Donald Trump after leaving the office? All US Presidents inevitably reach the point where they leave the White House.  Besides, the constitution states that all US Presidents are subject to a two-term limit. What do former presidents… END_OF_DOCUMENT_TOKEN_TO_BE_REPLACED

This is the first time in modern history that the US held presidential elections in the middle of a pandemic. In truth, the US elections may have overshadowed COVID-19 and the side effects are limitless. America is facing a tough crisis of discontentment with the current administration. An understandable case but a situation that may… END_OF_DOCUMENT_TOKEN_TO_BE_REPLACED