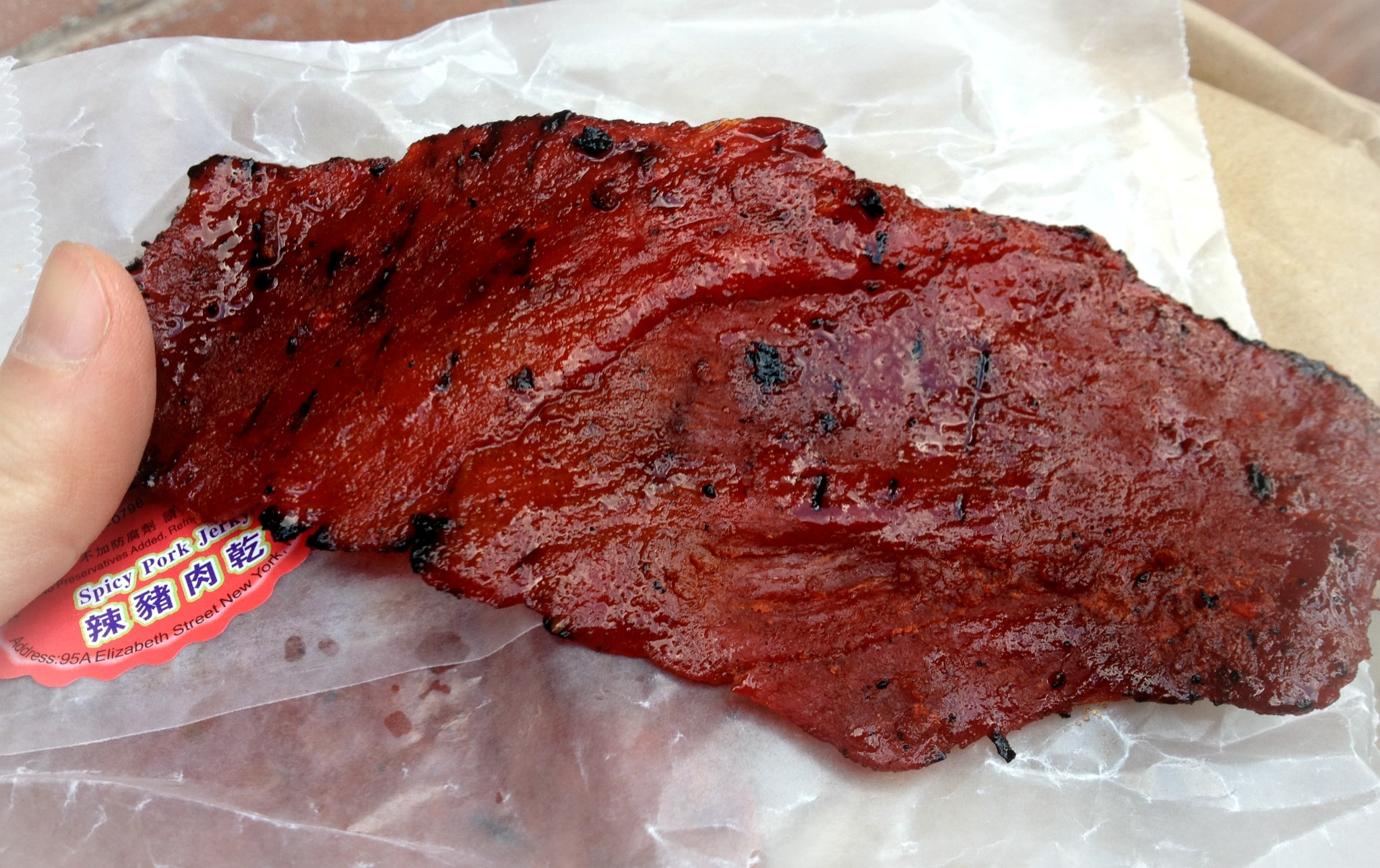 A man who broke into a shared student house and urinated on a woman’s couch has been identified from DNA found on a half-eaten piece of beef jerky.

student attending Swansea University  awoke to find her house absolutely trashed by a burglar, who had urinated on her couch and stolen some of her clothes, along with leaving a trail of offensive and racist notes. While the soiled couch may seem like a good place to look for DNA evidence, it was actually saliva from a half-eaten piece of beef jerky found at the scene that ultimately identified the culprit.

33 year old Kristian Evans, who later admitted to being “disgusted” by his actions, broke into the house while the victim slept. Speaking in his defense, Dan Griffiths stated his client is remorseful and committed to making a positive change in his life. He also indicated his client’s previous encounters with the law, including twenty-one convictions for “burglary, shoplifting, theft, robbery, racially aggravated public order, criminal damage, assaulting a police officer, and possession of heroin”, were the result of a lifelong addiction to heroin.

“The root cause of his offending is a heroin addiction, an addiction that has blighted most of his adult life.” Griffiths said.

In addition to the vandalism, Evans stole suitcases full of the victim’s clothes and a Hoover vacuum. Presumably, he was looking for valuables to sell for drug money.

Evans was sentenced to three years in prison, with the judge encouraging him to continue seeking help for his drug problem. “I am told you are coming off drugs — I hope you continue that,” he said, “and that you mend your ways upon your release.”