With a Sony emoji movie in the works, what’s stopping people from taking them to photography?

Liza Nelson is a photographer who sees the potential in the tiny images that pepper our daily lives on social media, and why not? A good number of us already can communicate our simplest and concentrated thoughts and feelings in these ideograms, and we’ve been doing it so much they’ve pretty much turned int a language all its own, and can be considered one of the best ways to define our culture in the aughts and well into the twenty-tens. 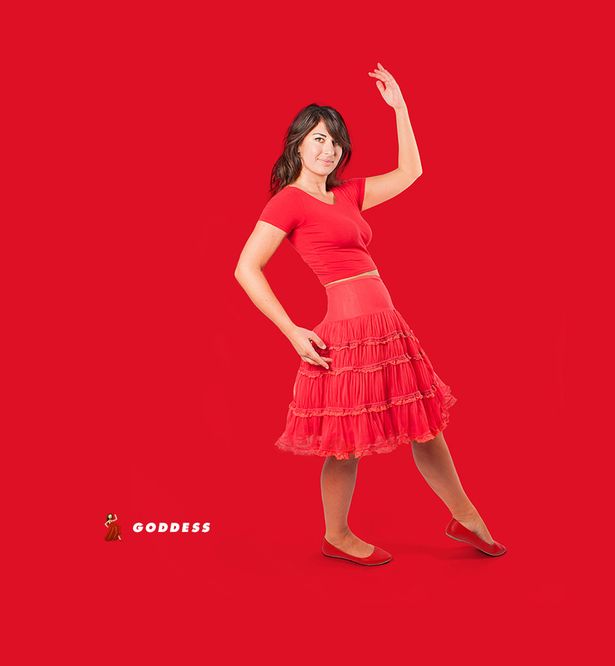 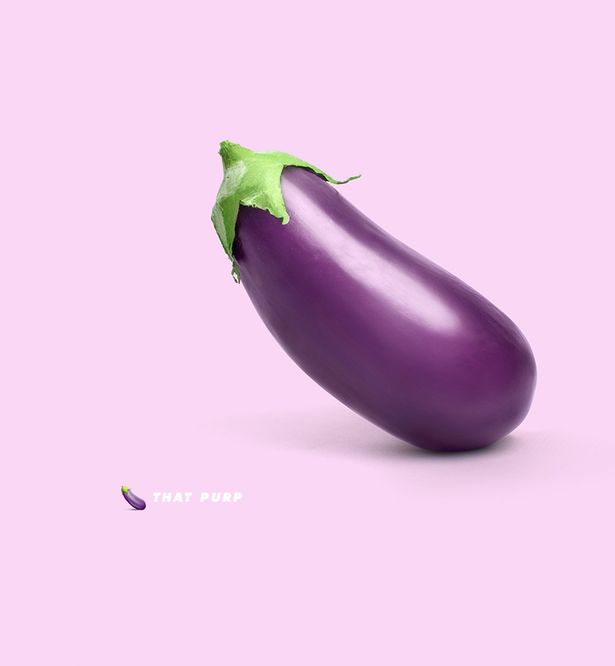 “My project is both a mockery and a tribute to the individual characters that have become so much more to us than tiny pictures on an iPhone screen,” Nelson expresses in a statement.  “I wanted to experiment with taking emojis completely out of their everyday context and analyzing them as beautiful individual subjects with depth to them, and see if people would still recognize them and understand their meaning at a glance.” 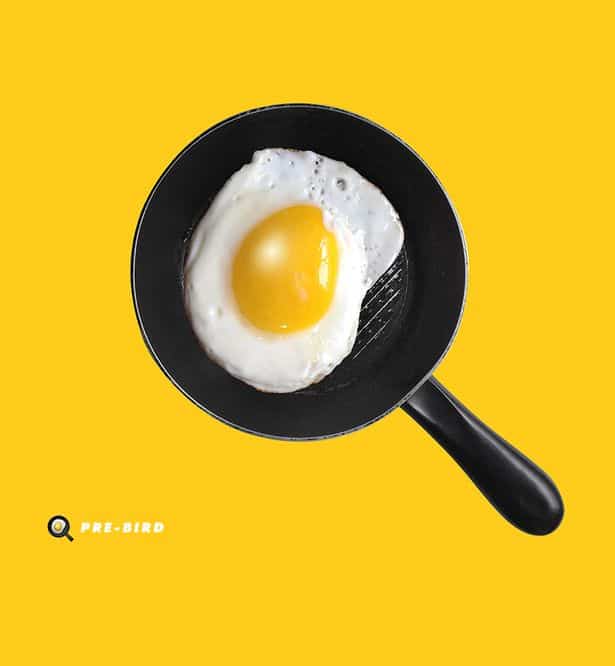 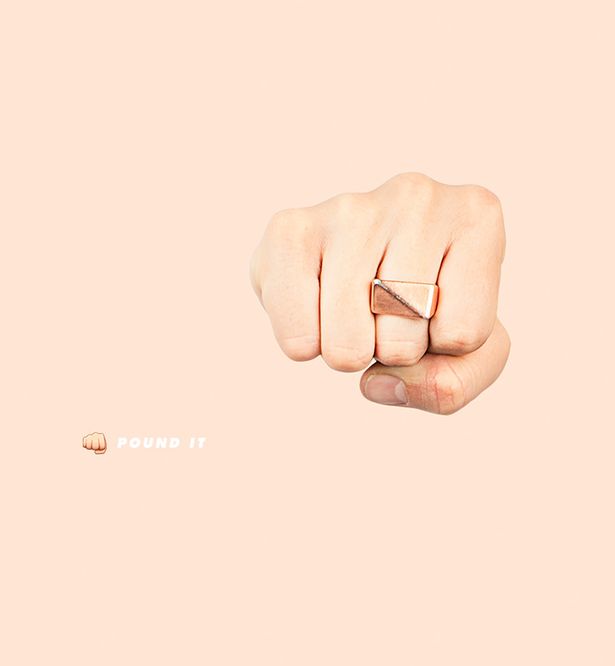 Nelson, who is also an art director, is based in Los Angeles. Her series of emoji photographs has been accepted by the first ever Emoji Art and Design Show at Eyebeam Art and Technology Center in Brooklyn.

Emojis first developed in Japan in 1990, and have come a very long way from being its humble colon-closed-parentheses roots. At present, there are over 800 known and recognized emojis, with person emojis coming in a diverse range of skin color and expressions. Each emoji is displayed at 144 pixels per symbol. For such tiny pictograms, they do say so much. 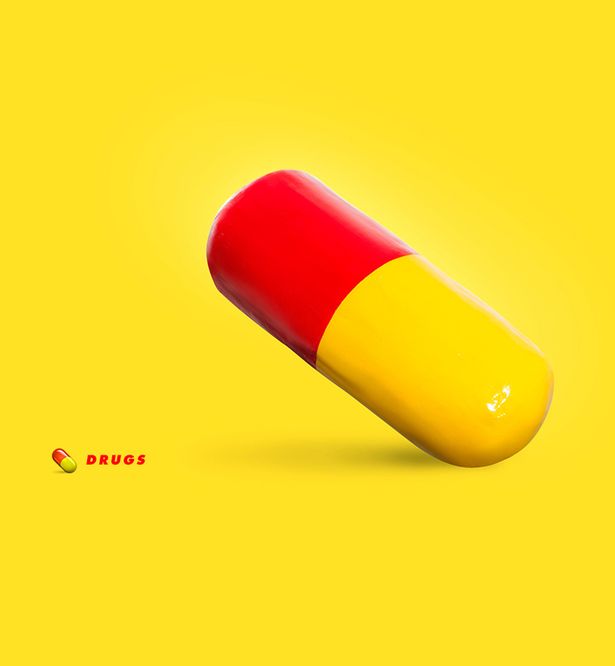 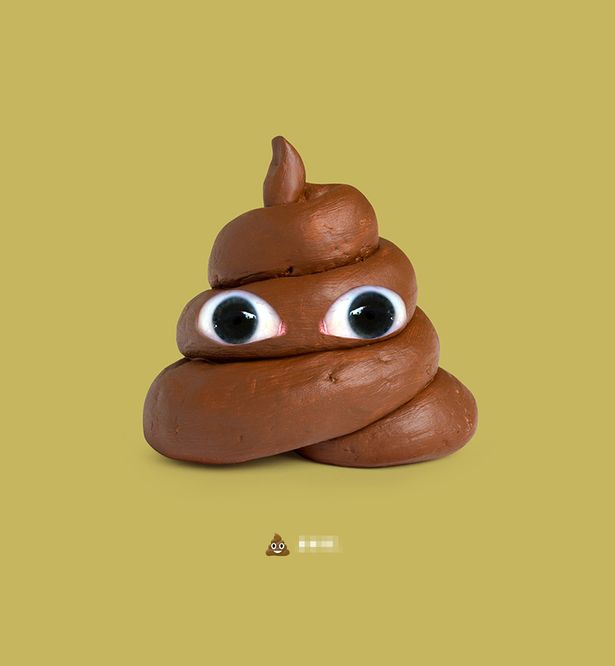 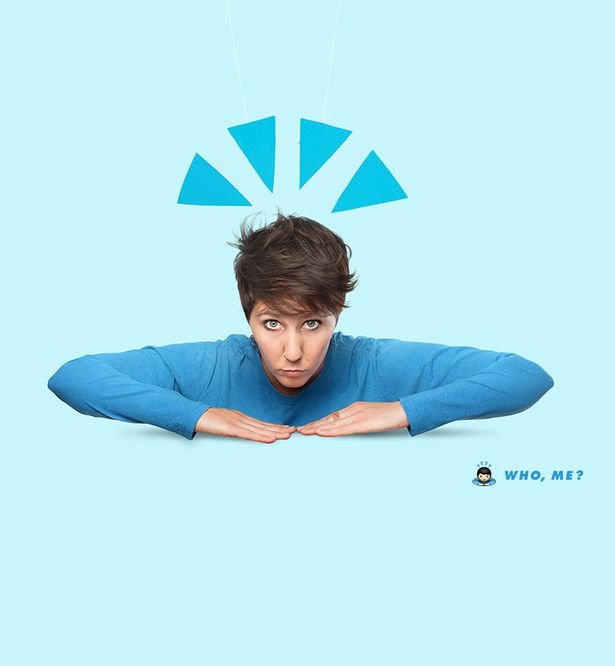 The emojis on an iPhone has a distinctly different aesthetic compared to those of an Android phone, and certain emojis will display and convey ideas differently on either OS. there’s even been an app developed to let you preview the emojis on a different OS in hopes of bridging that pictogram gap.