You Can Improve Memory by Climbing Trees, Study Suggests

One of our favorite childhood activities may be a great way to improve cognition.

here may be more value to playing outside than we thought. According to a study conducted by researchers in the Department of Psychology at the University of North Florida, climbing a tree or balancing on a beam can dramatically improve cognitive skills. 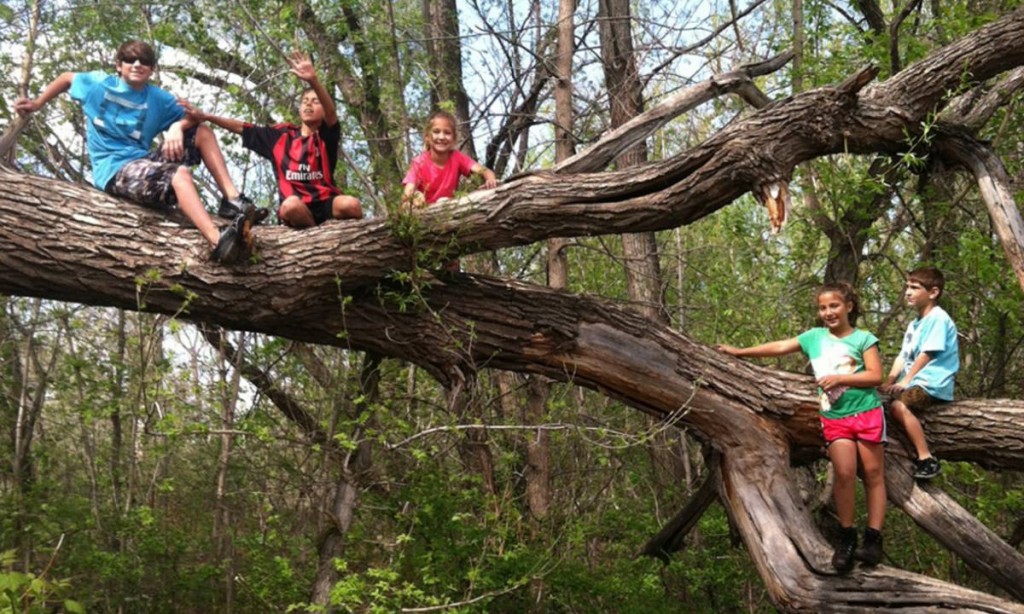 The study, titled “The Working Memory Benefits of Proprioceptively Demanding Training”, is the first to demonstrate that proprioceptively dynamic activities like climbing a tree have considerable benefits on working memory.

Working memory, or the ability to process and recall information, is positively linked to performance in a wide variety of activities. Proprioception, or the awareness of body positioning and orientation, is linked to working memory.

The research conducted in this study suggests working memory can be improved in just a few hours by engaging in exercises like tree-climbing, or any other activity involving high levels of proprioception. 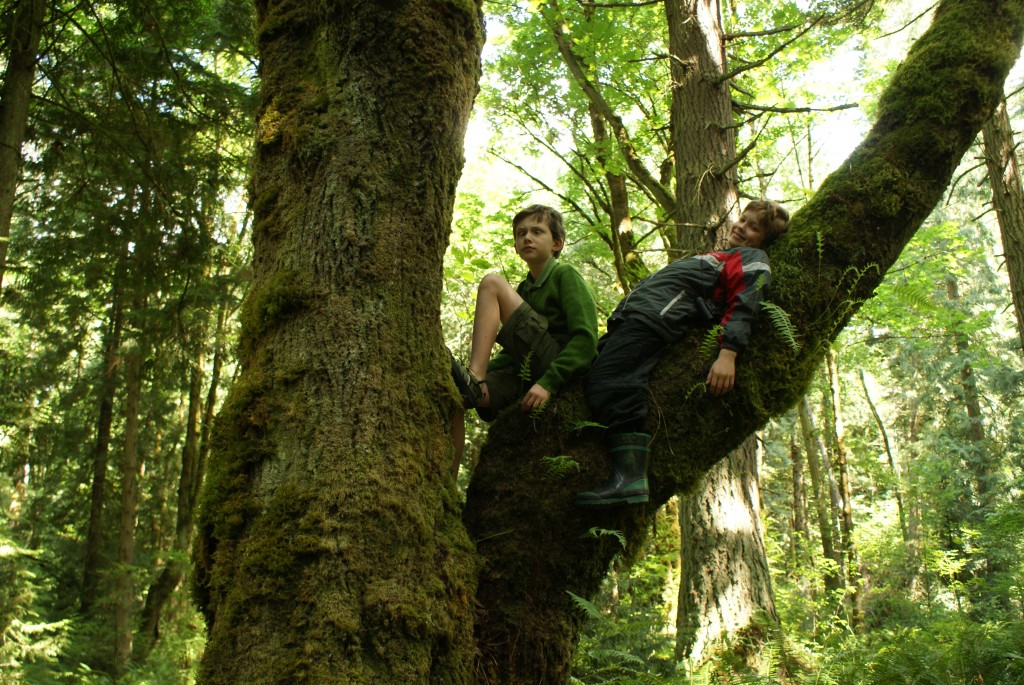 “The aim of this study was to see if proprioceptive activities completed over a short period of time can enhance working memory performance, and whether an acute and highly intensive period of exercise would yield working memory gains.

The UNF researchers recruited adults ages 18 to 59 and tested their working memory. Next, they undertook proprioceptively dynamic activities, designed by the company Movnat, which required proprioception and at least one other element, such as locomotion or route planning.

In the study, such activities included climbing trees, walking and crawling on a beam approximately 3 inches wide, moving while paying attention to posture, running barefoot, navigating over, under and around obstacles, as well as lifting and carrying awkwardly weighted objects. After two hours, participants were tested again, and researchers found that their working memory capacity had increased by 50 percent, a dramatic improvement.

The researchers also tested two control groups. The first was a college class learning new information in a lecture setting to see if learning new information improved working memory. The second was a yoga class to see if static proprioceptive activities were cognitively beneficial. However, neither control group experienced working memory benefits.

Proprioceptively dynamic training may place a greater demand on working memory than either control condition because as environment and terrain changes, the individual recruits working memory to update information to adapt appropriately. Though the yoga control group engaged in proprioceptive activities that required awareness of body position, it was relatively static as they performed the yoga postures in a small space, which didn’t allow for locomotion or navigation.”

“This research suggests that by doing activities that make us think, we can exercise our brains as well as our bodies,” said Ross Alloway, research associate. “This research has wide-ranging implications for everyone from kids to adults. By taking a break to do activities that are unpredictable and require us to consciously adapt our movements, we can boost our working memory to perform better in the classroom and the boardroom.”

The abstract of the study, which can be found here, reads: