A Chinese woman reportedly discovered twenty lice living beneath her eyelid and other areas surrounding her eye.

ccording to a Chinese news outlet, Ms. Zhang, of north east China, made a shocking discovery after experiencing severe itching and a seeping discharge in her left eye. Believing it to only be an infection, she ignored the problem at first. It finally got to be too much for her, so she had her son take a look at it. What he saw will make your skin crawl.

“Mom! There’s stuff moving in your eyelid!” He exclaimed.* It appeared as though dozens of little white “worms” had taken up residence in and around her eye area. 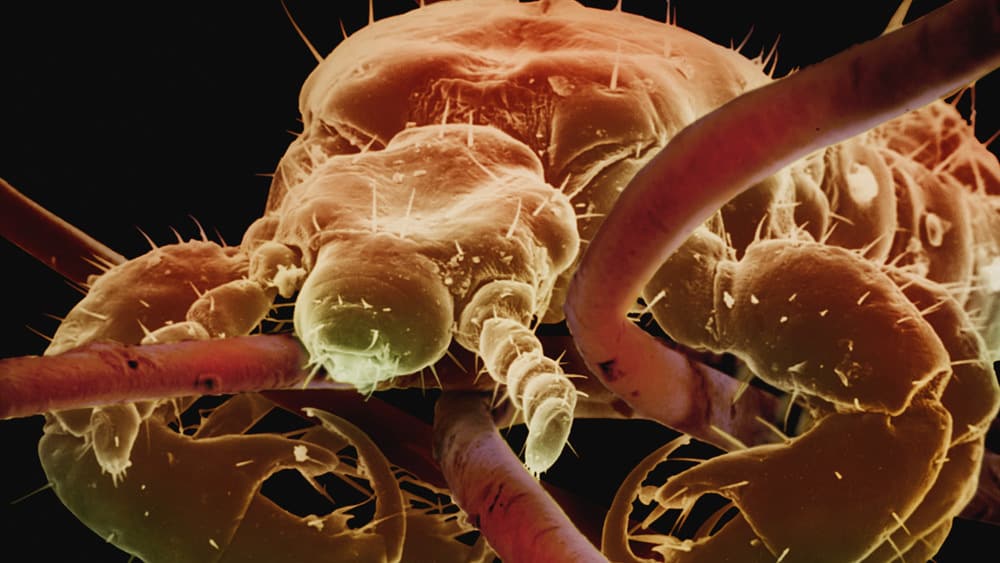 Ms. Zhang was immediately taken to a specialist, who discovered the little white “worms” were actually lice. “These lice were all white in color,” her physician, Dr. Bao said. “At first I thought they were a parasitic bug, like mites or something similar. Upon closer examination under a microscope, however, we determined they were lice.”

Dr. Bao and his team sterilized Ms. Zhang’s eye, and nurses took the intruding insects out of her eye one-by-one with a pair of precision tweezers. She reportedly caught the infestation during a previous stay at the hospital.

This story might seem shocking, but it isn’t the first case of lice or other tiny creatures deciding to move into someone’s eye region. Phthiriasis is a condition whereby public lice (known colloquially as “crab lice”) infest a patient’s eyelashes and eyelids. If you’re brave enough, check out this video of lice being removed from some unfortunate soul’s eyelashes.

*Quotes have been translated from Chinese and paraphrased to accurately represent the content of the original Chinese article.

McDonald’s Or Hospital? Man With Knife In His Back Gets Fast Food Before Medical Attention