A 4,000 year old skull has just been unearthed around Russia’s Stonehenge, and enthusiastic UFOlogists are quickly staking a claim on it as evidence of alien life on earth.

Instead a rounded head commonly seen in regular human skulls, this one sported a conical ovoid shape. Could these be indeed the remains of aliens that have chosen to visit our tiny blue dot of a planet to share their technology with us and teach us their ways? 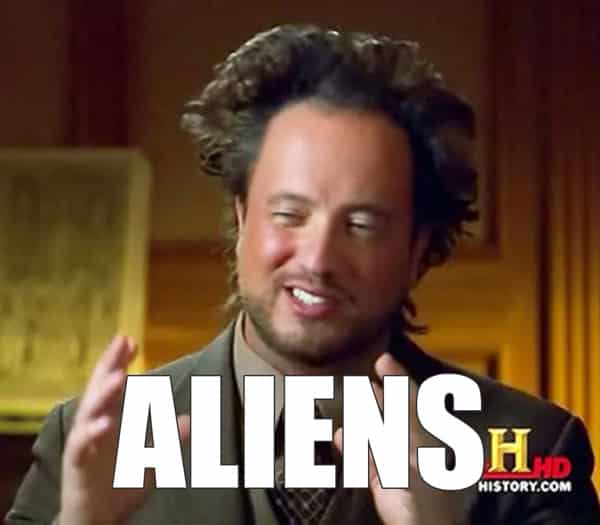 Nope. Sorry to break it to you, Ancient Aliens Guy, but it’s not extra-terrestrials this time.

Archeologists are firm in the belief that this fossil was the skull of a regular female human who lived in a 4,000-BC settlement within the area. She belonged to a tribe that lived in what is now part of Ukraine.

If this is a regular human skull, then how did it get it’s weird egg-like shape?

Artificial cranial flattening, Head-binding, or head-shaping is the ancient practice of elongating an infant’s skull by force, either by binding the head or by contraptions such as those seen above. The gentle pressure is applied to babies as young as a month old all the way up to six months, as the bone of the skull is still pretty pliant at this period. 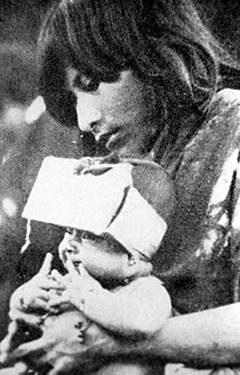 Head-shaping was all the rage during the Proto-Neolithic era and the Neoilithic era, and evidence is seen that this was practiced in many parts over the globe — in ancient Asia, The Lucayan people of the Bahamas, Ancient France, a number of American Indian ethnic groups, certain African regions — the practice was everywhere. It is also practiced up to now, in particular among the Vanuatu people.

so why did parents make the effort to shape their babies’ heads? Back then, an elongated head meant a lot of very desireable things in a person. This could symbolize a high social status, great affluence, or that perhaps the person was closer to the spirits or gods, or possessed great intelligence. Their parents must have thought how attractive their babies would be growing up with a conical head.