Learn what Americans have been searching for on the world’s most-watched pornographic website.

ver wondered what your fellow countrymen (or countrywomen) are getting off to? Maybe not, but you have to admit to being at least a little bit curious. Now, that question has been answered in the form of this totally safe-for-work educational video, simply entitled:

Let’s watch, shall we?
In case you can’t watch the video, here’s a little recap. Don’t worry, we’ll also keep it 100% safe for work. 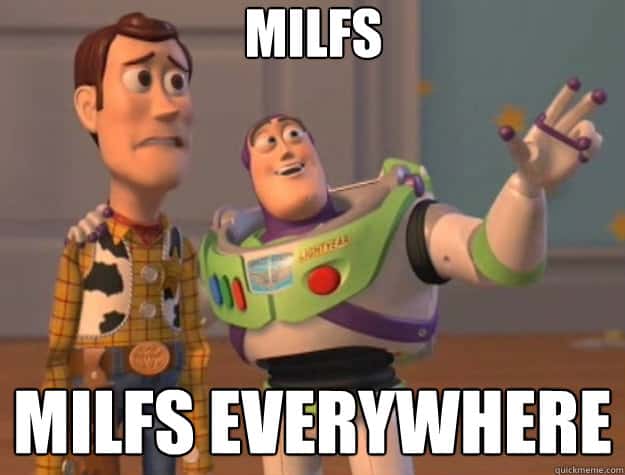 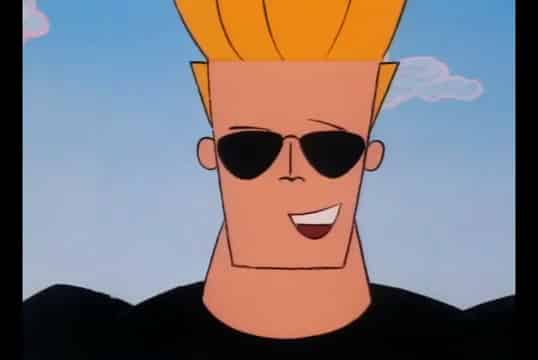 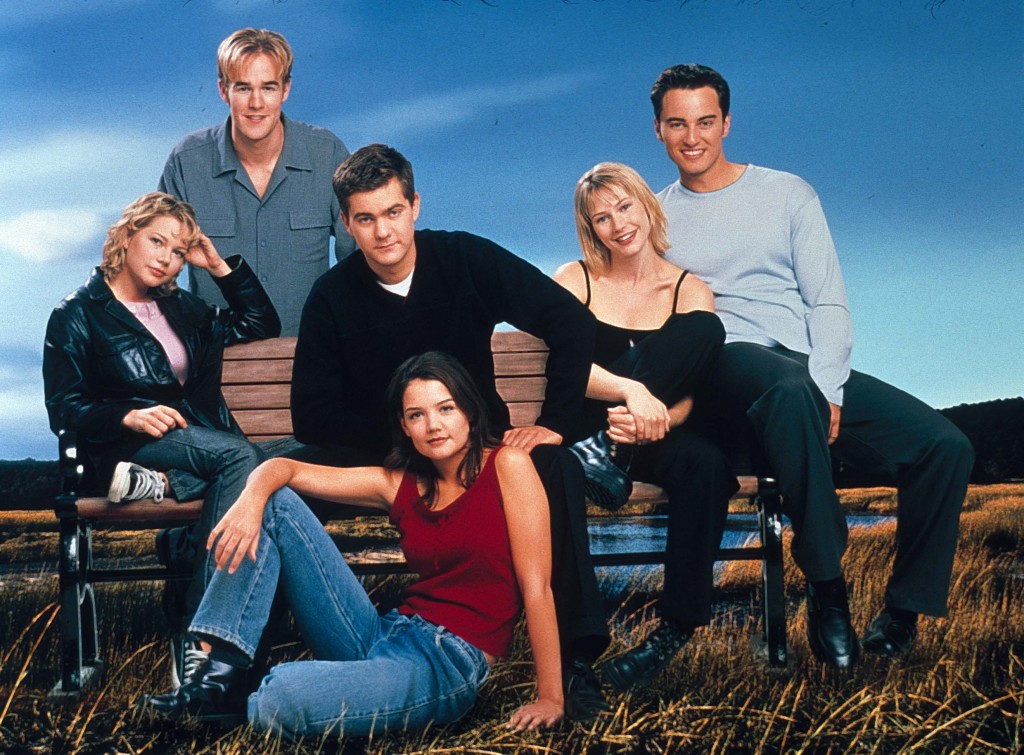 As Aria, the host of the video, so elegantly puts it: “Because… well, duh.” 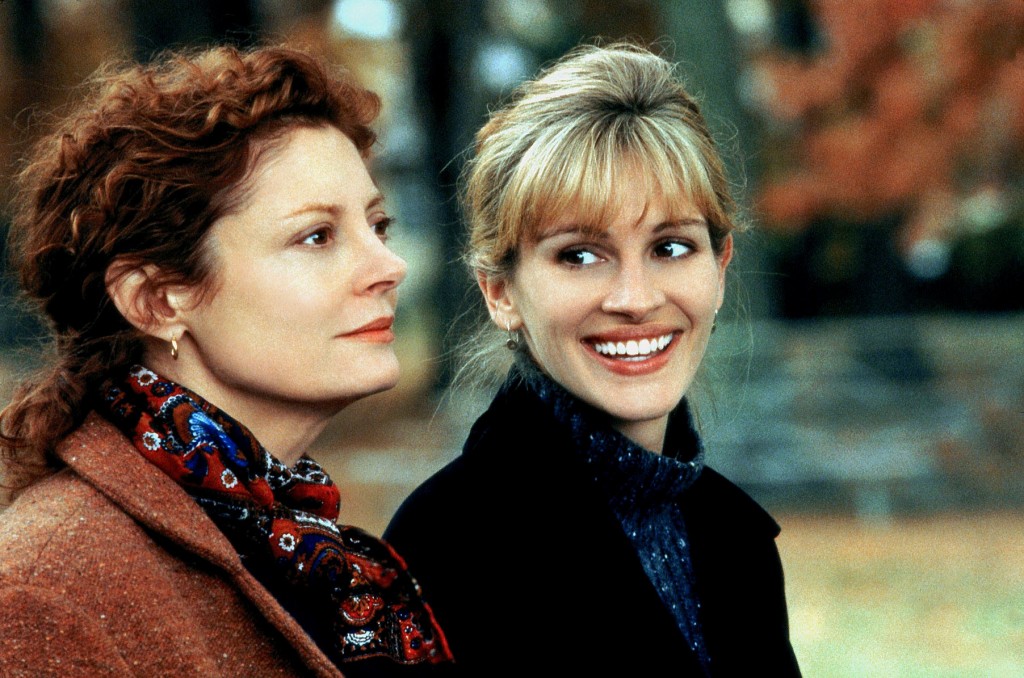 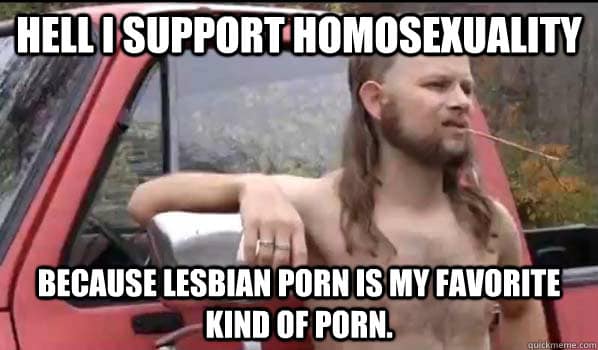