There’s no psychoactive properties in hemp, but that didn’t stop these people from trying to get high.

SUSSEX, England — A legal hemp field was raided by several people apparently looking to smoke the plants and get high. Unfortunately for them, there’s no significant amount of THC or any other psychoactive in hemp. “They can smoke it all they like, they won’t get high.” Says Keith Langmead, landowner. “They could have a bonfire of it and they still won’t get high.” 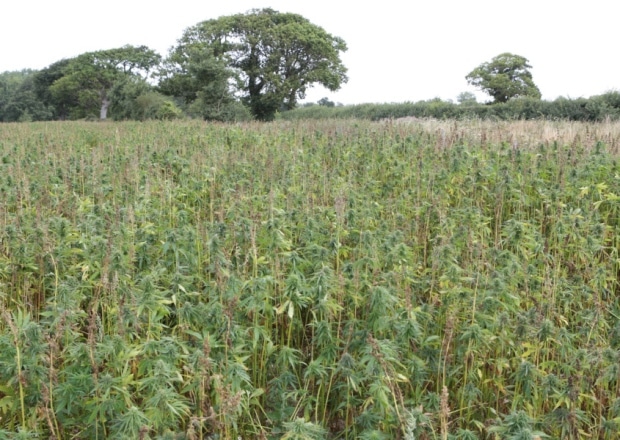 Nathaniel Loxley, the farmer who keeps up with the ten-acre crop, said people began stealing plants when word about the farm spread on Facebook.

“There have been a few kids trespassing and some theft. It’s understandable, it’s not every day you see a field of hemp growing. It’s an incredible crop and I’d like to be part of the movement to make people more aware of the benefits of it.”

According to the West Sussex County Times, plants have been ripped up and a path trampled through the field, where cigarette papers and leaves lay scattered on the ground. 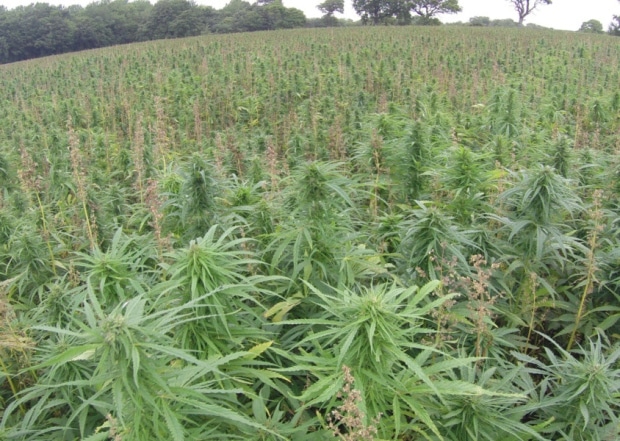 Landowners John Longhurst and Keith Langmead say they planted the massive crop in March of this year, after being granted a license to grow legal cannabis from the Home Office.

“We didn’t have any trouble till the weekend when somebody put it on Facebook. We are getting 15 to 20 kids a day coming in and making a right bloody nuisance of themselves. They can smoke it all they like, they won’t get high. If they go down to Brighton or Portsmouth and try to sell it, they’re going to get duffed up. It’s very frustrating because they are destroying the crops which are worth between £6000 and £8000.” 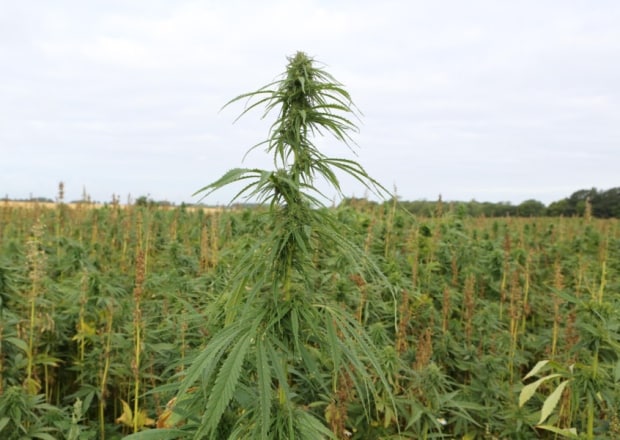 Co-landowner John Longhurst said: “They came to us earlier this year with the idea to grow a cash crop on the field.”

Nathaniel Loxley worked in anti money laundering for the Bank of Tokyo until September 2014, when he founded the Hop and Hemp Trading company.

He says growing the medicinal crop is something close to his heart after a recent family illness.

“Unfortunately, it was too little too late. [Cannabis] is very good for healing and is an incredibly resourceful plant. You can make biofuel and composites from it […] It’s made a big impact in America. This is my first crop. First of many, I hope.” 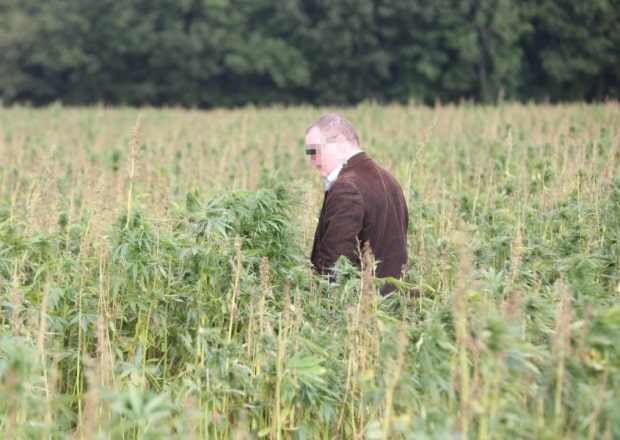 Thus far, Sussex police have arrested three people in connection with the vandalism.

“Three men, one aged 30 from Littlehampton, one aged 18 from Angmering and on aged 47 from Ilchester, Somerset, are currently in custody for interview and further inquiries,” a spokesperson said.

“They were arrested on suspicion of theft of a quantity of industrial hemp which is being grown lawfully under license in the field. Two bags containing hemp were seized.”

What is hemp good for?

“From clothing, to food, to fuel, to a whole host of consumer and building products, not to mention helping in cleaning up soil pollution, it’s only slightly hyperbole to call hemp a wonder crop.”

Many view hemp as a underdeveloped resource, and speculate it may become more important to businesses in the near-future. The fact remains: you can’t get high off the stuff. So remember, don’t believe everything you see on Facebook.