Actor Ahmed Best tells VICE he wasn’t the only one in line to play everybody’s favorite cinematic punching bag.

e’s the most hated character in the franchise. The bumbling, potentially racist, undeniably obvious ploy to sell merchandise hellspawn that is Jar Jar Binks. But it could have been a lot worse. Or a lot better, depending on who you ask. That’s because Michael Jackson, yes—THAT Michael Jackson—pushed hard to get the part himself. According to a VICE interview with Ahmed Best, who played Jar Jar in the prequel films and subsequently voiced him in official media and parodies, Jackson not only wanted to play Jar Jar, he wanted to do it with practical special effects. Hey, maybe it wouldn’t have been so bad after all.

“That’s what George [Lucas] told me,” Best said. “Me, Natalie Portman, and George’s kids – we were at Wembley Arena at Michael Jackson’s concert. We were taken backstage and we met Michael. There was Michael and Lisa Marie [Presley]. George introduced me as ‘Jar Jar’ and I was like, ‘That’s kind of weird.’ Michael was like, ‘Oh. OK.’ I thought, ‘What is going on?’ After Michael had driven off, we all go back up to a big afterparty. I’m having a drink with George and I said, ‘Why did you introduce me as Jar Jar?”’ He said, ‘Well, Michael wanted to do the part but he wanted to do it in prosthetics and makeup like Thriller.’ George wanted to do it in CGI. My guess is ultimately Michael Jackson would have been bigger than the movie, and I don’t think he wanted that.” 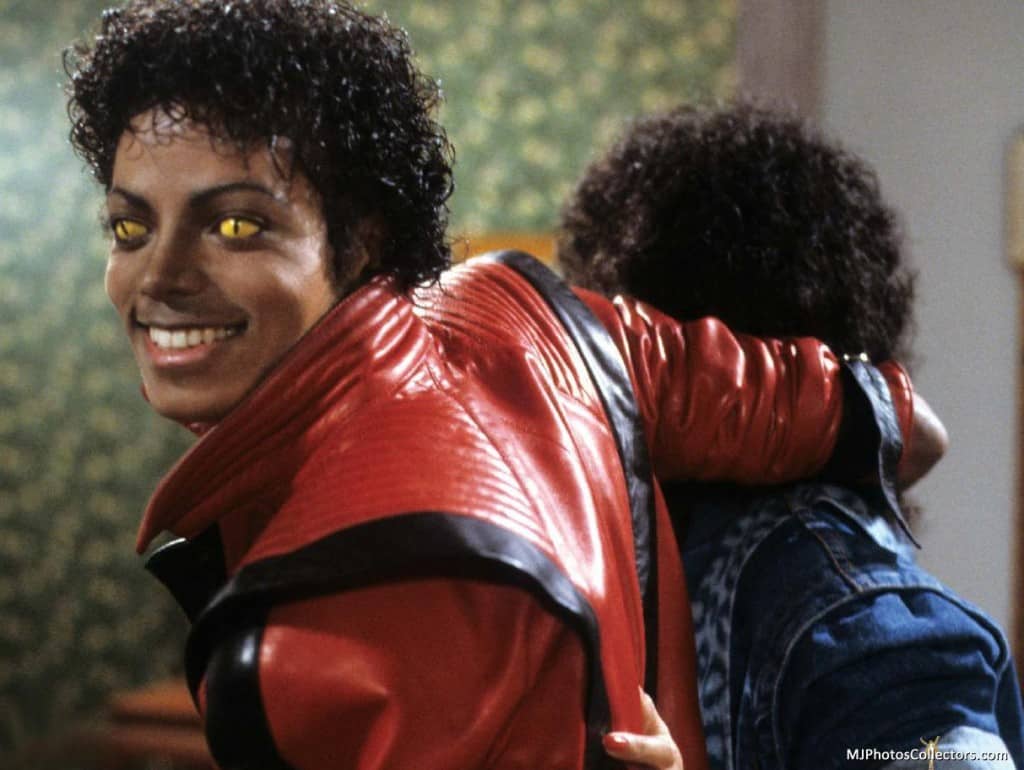 One of the biggest complaints about the Star Wars prequels was their over-reliance on computer generated imagery. Given how extensively it’s used now, the films were technically on the cutting edge of the latest Hollywood trend. Still, it didn’t resonate with fans of the original trilogy. J.J. Abrams, director of the long-waited continuation of the Star Wars saga, has eschewed using CGI wherever practical effects can be used instead.

Another point of criticism for the prequels involved Jake Llyod’s portrayal of a young Anakin Skywalker. In fact, backlash was so bad the young actor retired from the industry. Ahmed Best lamented the negative press the 8-year old boy received:

“It was me, and it was Jake Lloyd who took a lot of the heat for the movie. Fortunately, I was in my 20s. I wasn’t eight years-old like Jake, who I think took it worse. Jake had it far worse than me. I’m a 20-year-old from from the Bronx; I’ve seen and I’ve done things that were a lot harder than criticism in [the New York Post]. Although it hurt me emotionally and it was hard to take at the time, it wasn’t debilitating for me. I just put my shoes on and went back to work. But Jake had a difficult time.” 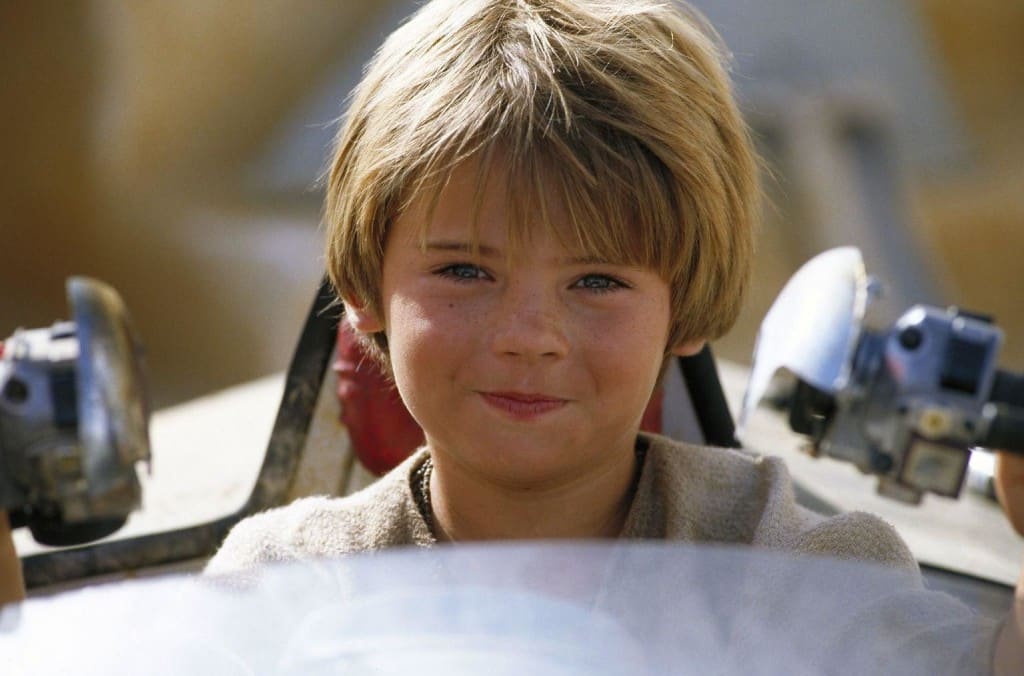 “There’s always going to be somebody who tries to poke holes in what this thing is,” he added, “because everybody has their own, personal, individual idea of what this should be, and rightfully so. That’s the testament and mark of a great story, where everybody can take on the stories personally. So, because it’s so large it’s going to get that type of criticism—there’s no way around it. That’s just the nature of the beast. What hurts is when people try to attack the actors personally. At the end of the day we have very little to do with what the movie looks like, feels like, sounds like. All we’re trying to do is our best work and more of it. We’re trying to get the director’s vision on the screen so that the director is happy, and we can move on and do another project. So, when folks were holding Jake accountable for final decisions that George made it was just completely unfair. No one really understands—outside of the movie industry—how these things are made, and it’s a miracle that any of them get made. When criticism like that affects the future of an actor when has a very little control over what’s going on on the screen, that’s when it gets tough.”

You can read the full interview on VICE’s Website.