“We had to do two additional sex toy runs because we didn’t have enough,” said Danger, a former student at New York’s Parsons School of Design. 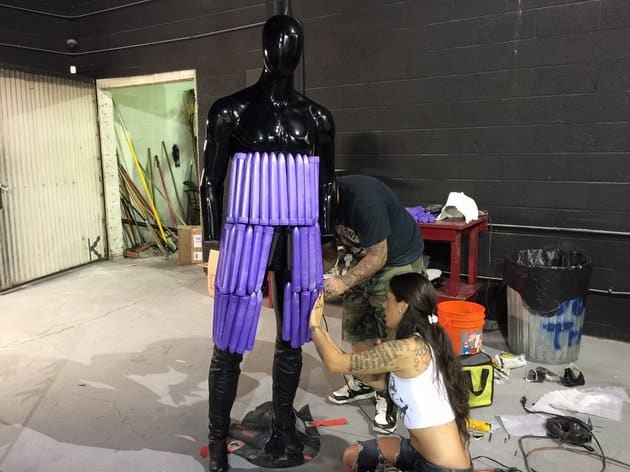 “It wasn’t until my late teens that I could watch it without falling asleep,” she said. “Plus, I used to get teased a lot because I would wear my hair Princess Leia-style. One of my friends wanted me to do that for this, but I said no.” 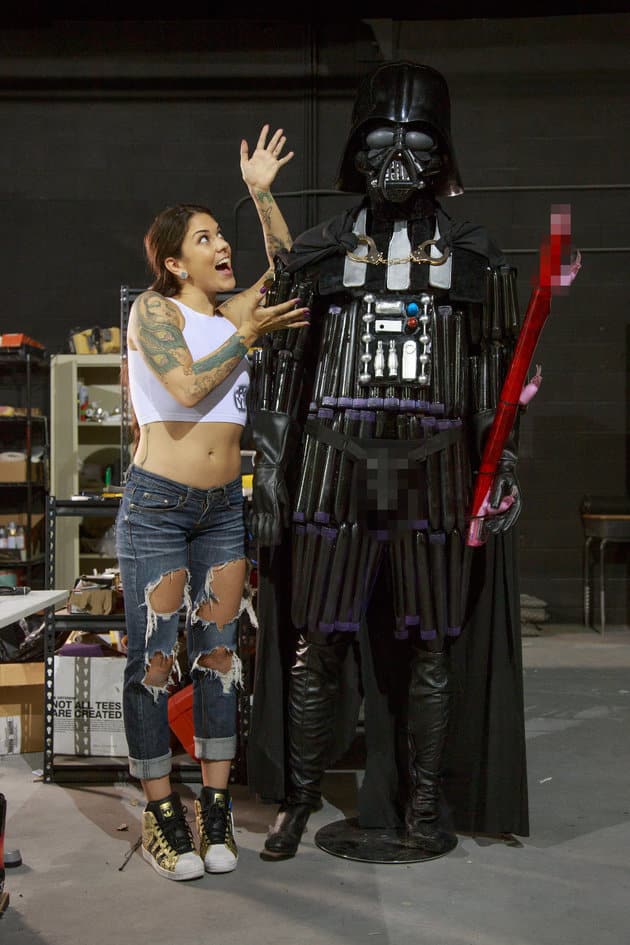