We asked people on Facebook and Twitter what cool custom stuff they’d build into their dream home.

e’ve all fantasized about it: building a house from the ground up, sinking exorbitant amounts of money into creating our own custom-built palace—our dream home. What would you build if money was no object? Would you indulge your childhood fantasy and create the ultimate clubhouse? Maybe something a little more nuanced, like secret passageways or a private movie theater?

Or maybe, like Brenden L., you want a “dank meme depository”, which he describes as being “similar to a bank, but it keeps your dank memes fresh.” You could indulge a fantasy of another kind, like Chris M., who suggests “little rubber wieners as doorstops.”

I asked people on Facebook and Twitter what custom-built stuff they’d incorporate into their dream home if money wasn’t a factor.

Most of us want the basics—big kitchen, big family room, a nice master bath—but a few respondents offered some pretty unique ideas. Here are our favorites: 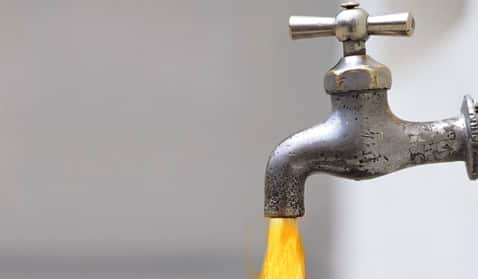 Submitted by Elizabeth B. 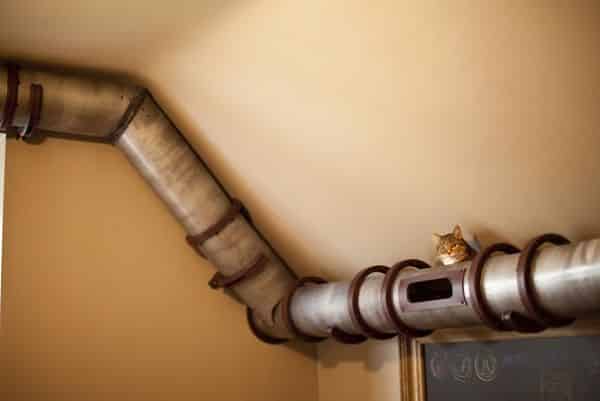 Polly wants “tunnels through all the walls” for her cats, “so they can have their own transport channels and adventure areas”. I don’t know if Polly, or her cats, like steampunk stuff, but there’s no denying this steampunk-inspired cat tunnel is pawsitively meownificent. I’ll show myself out. 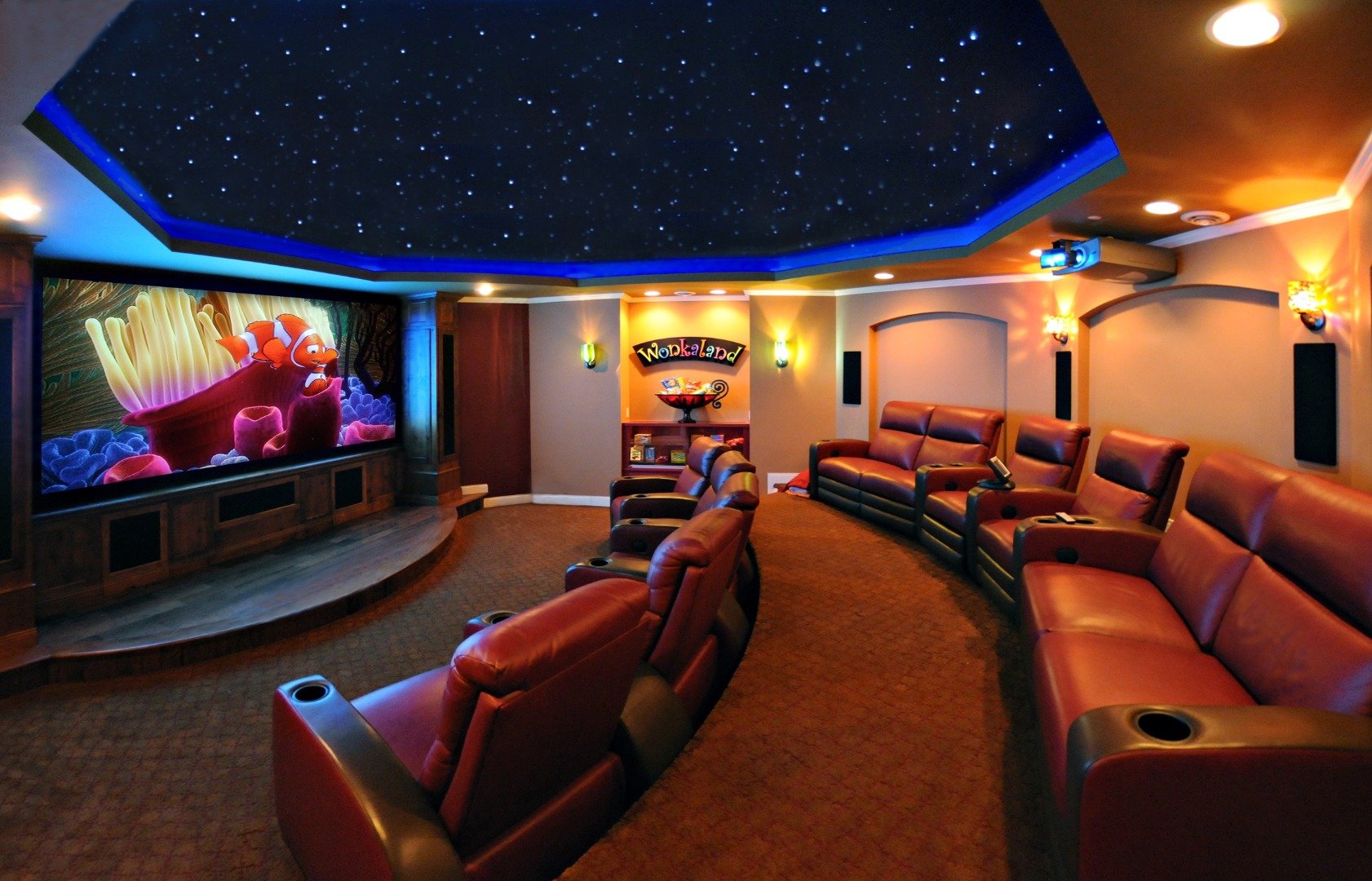 Johnnie wants “a movie theater room with movie memorabilia and comfy theater seats to watch movies on a large screen.” Indeed, who hasn’t dreamt of having a proper cinema nestled inside their own home? Every custom-built home needs a great place to chill out and watch movies, TV, or play video games. Check out some epic home theaters below: 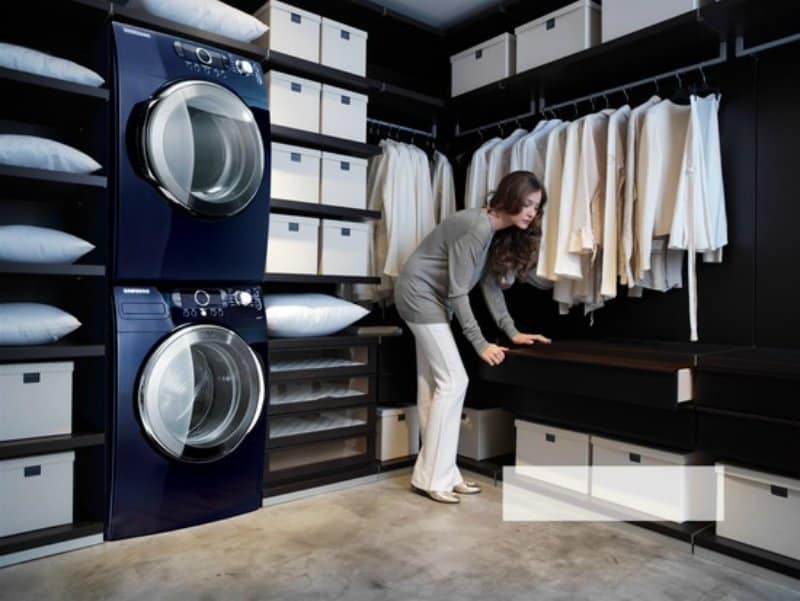 Why is this not standard in every house? It makes perfect sense. Assuming you’re still doing your own laundry by the time you’re rich enough to build your dream home, imagine how easy it would be to go from hamper to washer, then dryer to rack. I might actually get around to doing my laundry if it were only this convenient. Okay, maybe not. 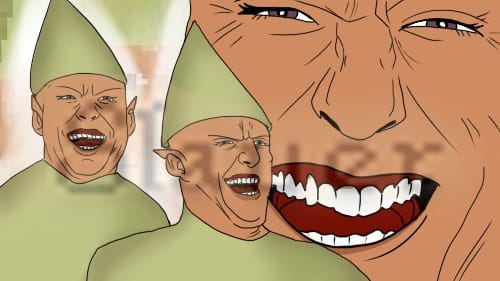 As mentioned at the outset, Brenden wants a “dank meme depository,” which he describes as being “similar to a bank, but it keeps your dank memes fresh.” Brenden has come under fire in recent years for posting memes that are just way too dank. 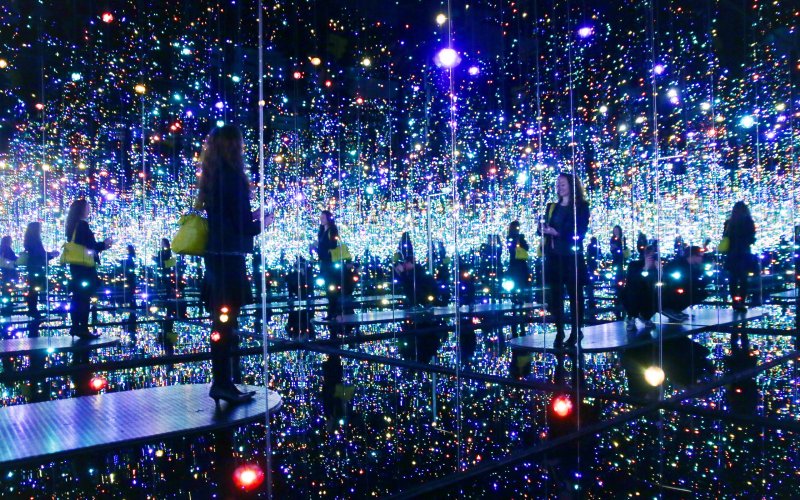 Submitted by Cecilia B.

“I want a room that’s entirely mirrored,” says Cecilia, “and that hallway that’s in every episode of Scooby-Do with all the doors.” 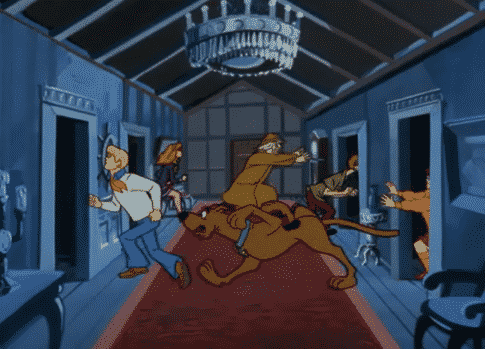 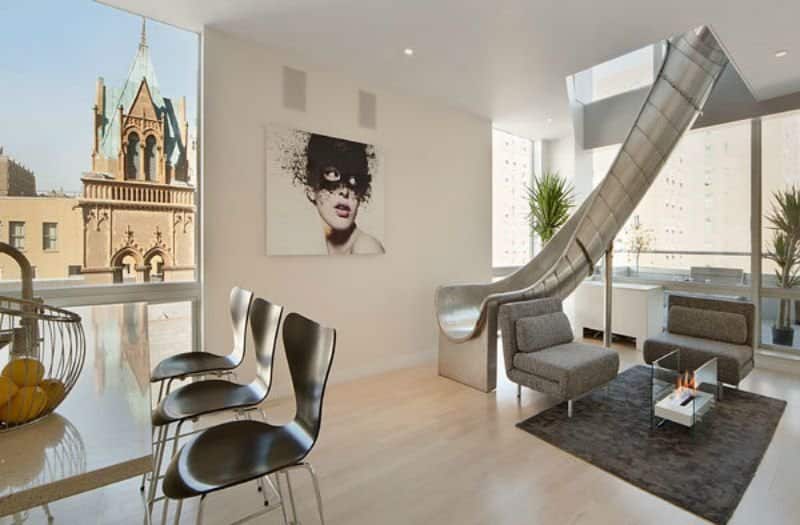 Whether you have kids or you just want to relive your childhood, an indoor slide is obviously the best way to get from one floor to the other in your home. Check out some crazy cool examples below: 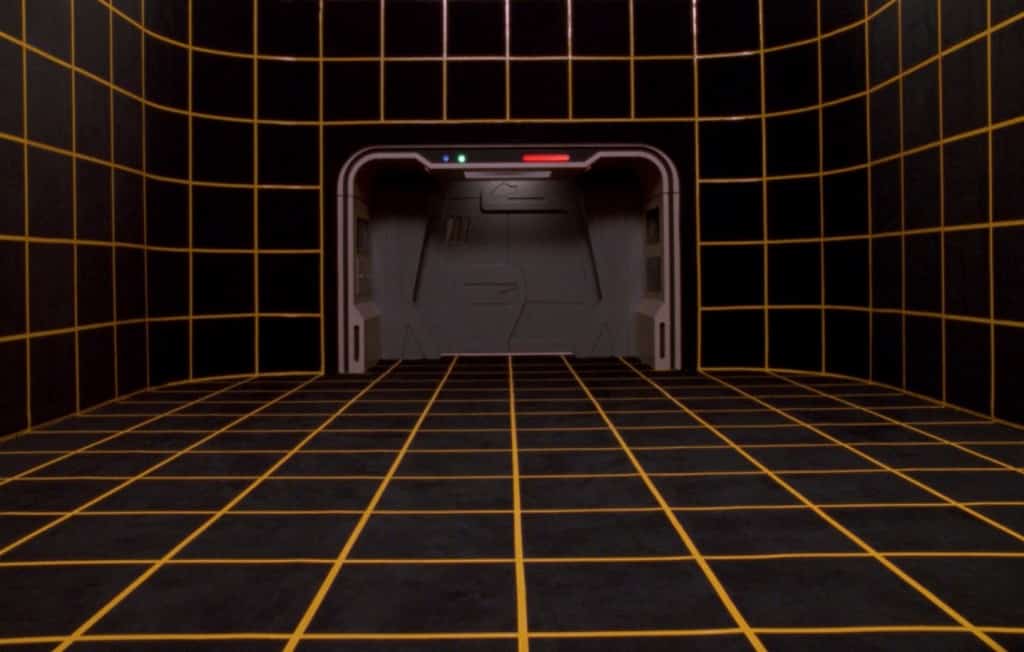 It’s a lazy Sunday afternoon. Your cat woke you up from a deep sleep, banging about in its wall-mounted tunnel. You’ve just enjoyed a nice cup of OJ straight from the faucet, and you’re thinking about taking the slide down to your movie room to watch the news. But first, you decide to check yourself out in the mirror, from all angles. After getting a little lost trying to remember which door leads where, you remember you have some fresh memes waiting for you in the west wing of the house.

Entering your dank meme depository, you suddenly realize that such a concept makes absolutely no sense. ‘Damn it’, you think, ‘not again!’ With that, everything around you fades away. Reality as you’ve known it for the last 24 hours is no more. You’re actually inside the one thing you really need when money is no object—a holodeck.

“You’re In My House”: Obama Shuts Down Heckler During LGBT Speech [Poll]