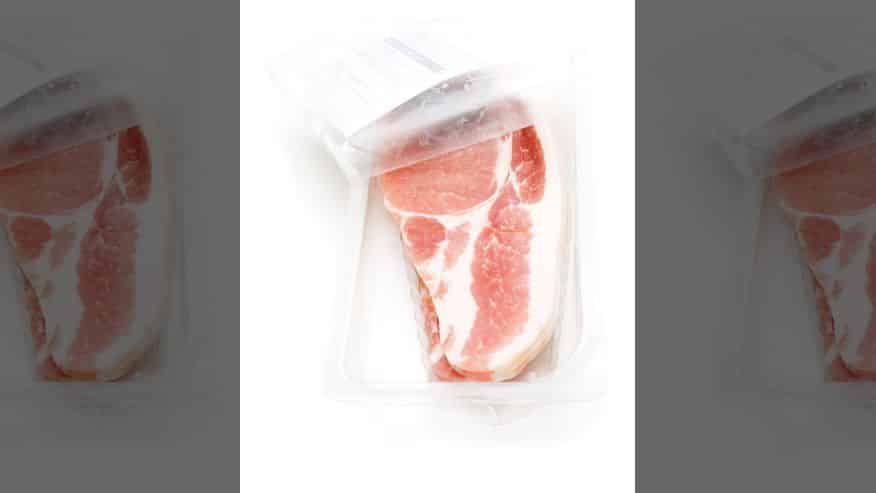 Some people take their bacon very seriously. One man’s complaint after discovering his package of bacon was one piece short has gone viral.

It all started when Ben Roberts was making breakfast for his wife one Sunday morning. As he opened his freshly purchased package of bacon, he noticed it was short one piece. Oh, the horror! Roberts’ disappointment led for him to take to Facebook to share his tragic story.

He took to the supermarket’s Facebook page and wrote a 500-word rant.

You can read it the entire rant on the link above. However, here are some highlights.

“SHUT THE FRONT DOOR! There was only six rashers of bacon. Six. I could not believe it! Mortified! I called my other half into the kitchen but quickly dismissed her as she did not seem to understand the problem,” we wrote.

“Well Tesco, let me explain in case you don’t understand the problem. When I go to one of your stores and see 7 rashers of bacon for sale for £1.50 I expect 7 pieces! Not 5, or 6 or even 8 (well 8 is fine) but I expect 7! 7 of your finest rashers is what I wanted and I was sincerely disappointed. I have attached photo evidence and basically what I want to know is what the bloody hell are you going to do about this cruel act of betrayal.”

A cruel act of betrayal. Ouch.

The grocery store quickly responded to the hilarious pork-deprived comment with their own jokes.

“Well, it sounds like you’ve gone through a whirlwind of emotions for a Sunday morning.

Like you my day, month, and year can be made by a top quality bacon butty. I’ll eat them in all the conceivable varieties: with ketchup or with brown sauce.

Sometimes, just sometimes, I’ll treat myself to what I call the Jamie special. This requires three slices of bread, some Brie, some mild salsa, bacon (obviously), a dab of imagination, and a

As a fellow bacon fan I can fully understand your shock, disappointment and unadulterated anger at finding only six rashers in the packet.”

The store also offered a full refund (of course, with the proper receipt).

The viral post has since inspired others to come forth with their bacon issues.

“I also opened a 7 pack of tesco smoked bacon yesterday to find only 6 slices. No matter how many times I counted I could only find 6 in the packet! Unfortunately I have not kept my packaging so little I can do now,” wrote Facebook user Joanne Ellis.

“Dear Ben. It would appear that I got your missing rasher of bacon on Sunday. I opened an identical packet of Tesco bacon and found I had eight rashers, not the seven as stated. Just so you’re aware, the extra rasher tasted wonderful. Yours, Loz,” wrote playful user Loz Birkett.