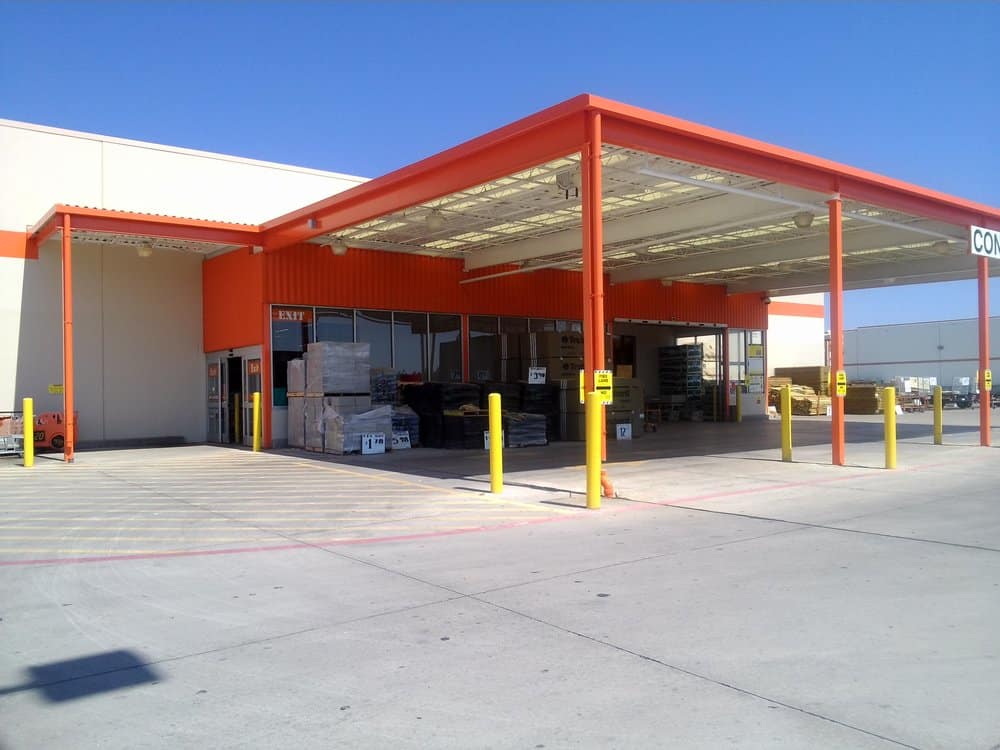 Some people just can’t handle the stress of home improvement projects, or at least one viral video featuring Home Depot made it seem.

Sasha Vaughan is accused of shoplifting from an Abilene, Texas Home Depot store. Once approached by the loss prevention staff, the 46-year-old became highly aggressive. The situation was all caught on camera by another customer. The cameraman then posted the footage to his personal Facebook page. The video quickly went viral with more than 40,000 views and 1,200 shares.

The video shows Vaughan being confronted by Home Depot employees. While the employee is trying to control her, Vaughan lashes out and bites the man. Some are saying they used excessive force against her, while others say there is no excuse to bite anyone.

Vaughan was arrested and charged with felony robbery, which is what caused the confrontation in the first places. She is currently being held on $25,000 bond at the county jail.

Local media is currently following the story and says it is still developing.