Sony Has An Emoji Movie In The Works

Sony has set its sights on making a movie out of those little ideograms that pepper our day-to-day lives on social media, and thins are turning up sunny for the project.

Sony Pictures Animation is cooking up the foundations for an emoji movie. After emerging victorious from a bidding process involving Sony, Warner Bros. and Paramount Pictures, Sony is coming out all smiles with a project that culminated in a deal dwelling in the high six figures.

Not bad at all for what could be an hour and a half of yellow faced smileys popping up on a stark white background. 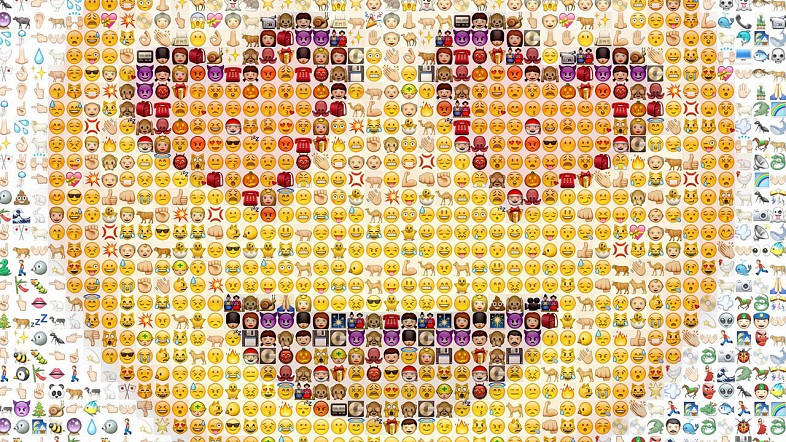 And the catch is… Catch? what catch? since no one technically owns the property rights to emojis, that means Sony will not have to pay anyone a licensing fee to make a movie out of them. It would be wise for Sony to get to work, before other studios play copycat.

Just think of it: the cast is good to go, and you’ve got hundreds on hundreds of them to choose from. No auditions, no catering or location scouting, with production costs mostly relegated to animation, editing, writing, and distribution.

The emoji movie already has a fleshed-out story, courtesy of Eric Siegel and Anthony Leondis, with the latter set to direct the project.

Sony has also recently rolled out their summer family-friendly action-comedy Pixels, featuring Adam Sandler, Peter Dinklage, and Kevin James as three gamers who find themselves at the helm of a word defense initiative against aliens masquerading as 8-bit video game characters bent on taking over the world. Will Sony see their investments roll in and still deliver a fun, memorable movie worthy of comment? right now, all I can say is this: 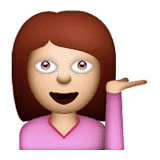