They’re the world’s most hated insect, but one Japanese zoo wants to change the way we view the humble cockroach.

eople despise cockroaches. They’re universally associated with some pretty nasty things—garbage, rotting food and flesh, whatsoever is grotesque, grimy, or dirty, there they are, feeling stuff up with their long antennae. They don’t really do anything, apart from occasionally launching themselves at us or popping out and scaring us while we’re minding our own business. Yet we all hate them.  Even spiders generally get more love.

Why? Jeff Lockwood, a professor of natural sciences and humanities at the University of Wyoming, says our universal distaste for roaches is a matter of simple biology. “Cockroaches tap into this sort of evolutionary aversion we have to greasy, smelly, slimy things,” he says, adding: “Plus, they’re defiant little bastards.”

But now, a Japanese zoo is trying to do the impossible: change people’s minds about those defiant little bastards. “They have such a negative image,” a spokeswoman for the Shunanshi Tokuyama Zoo told AFP. “But they’re actually playing an important role in the food chain.” That role? Eating rotting carcasses and dead plants on forest floors. Has your opinion of them improved yet? 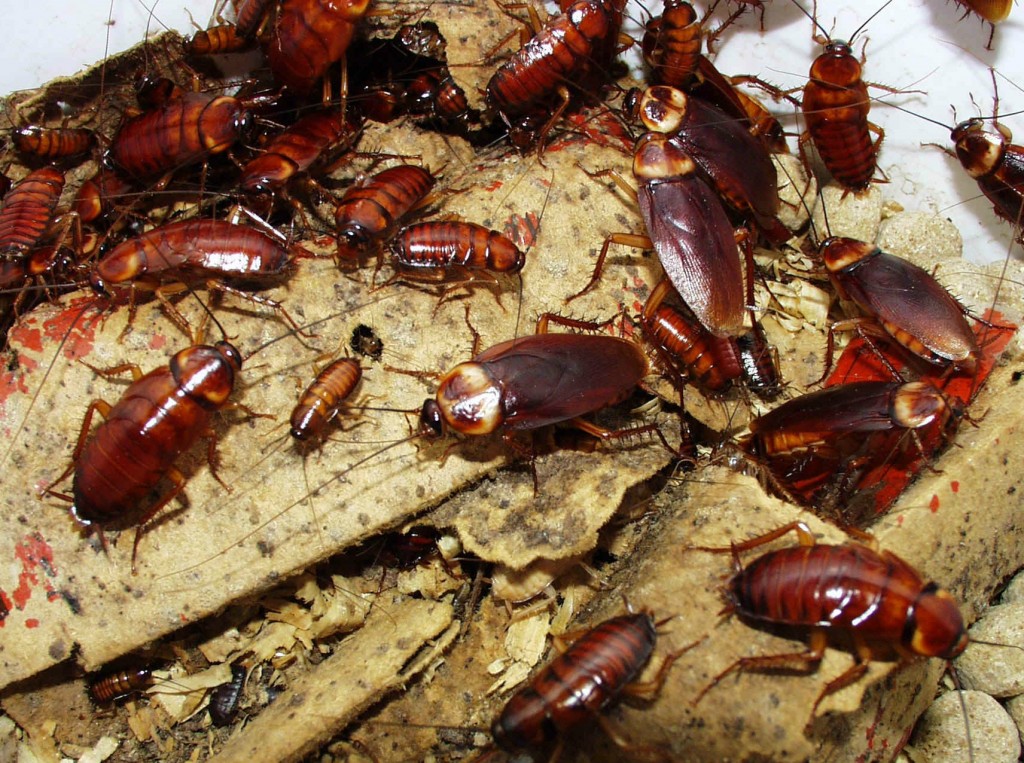 The zoo has opened an exhibition featuring two hundred individuals from fifteen different cockroach species, which takes two forms: a five-way race among cockroaches, where visitors can watch the little critters scurry down a custom-built race track, and a hands-on activity that lets guests get up-close and personal with a Madagascar Hissing Cockroach, which grow as large as two and a half inches.

It’s already proving popular. Seventy to eighty percent of the zoo’s guests have stopped by the attraction, the spokeswoman said.