The goal was to gross people out and the Women’s Fund of Omaha’s Adolescent Health Project did just that. The non-profit wanted to raise awareness about getting infected by a STD, so they decided a series of graphic billboards would do the trick.

Well, we are certainly grossed out. 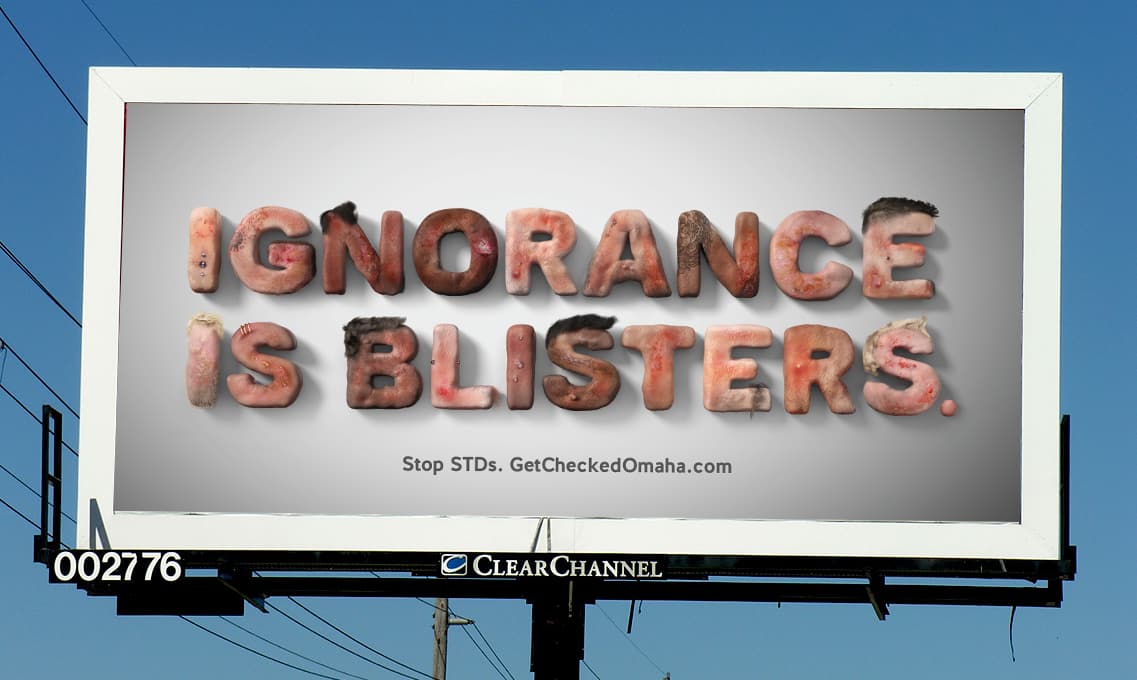 Each billboard is a saying and the letters are meant to look like infected skin. Playing on common phrases, the pus and flesh letters certainly get the disgusting point across. As if to add a little light-heartedness to the billboards, some letters are adorned with toupees and tattoos. Nope, still disgusting with a slight creepy factor added. 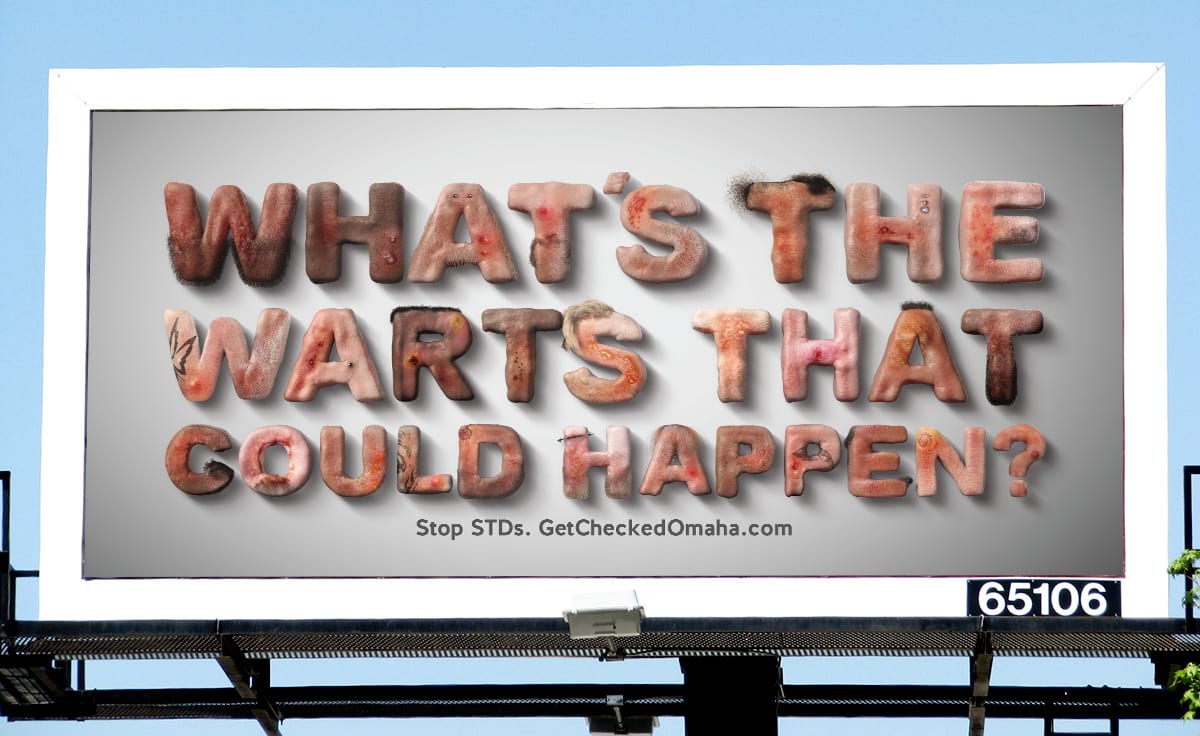 All-volunteer ad agency, Serve Marketing is behind the billboards. They feel as if they have fulfilled their mission of STD awareness. Not only did they create this line of billboards, but back in April, they also created fake storefronts with STD-themed names across the city of Omaha. 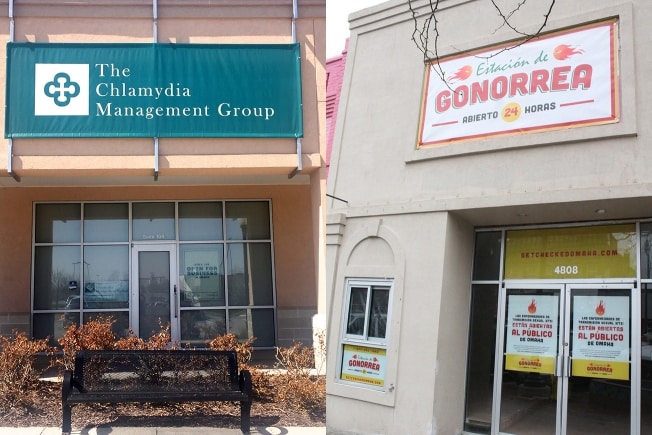 The fake storefronts even aired commercials.

“This has been a closeted issue in Omaha for decades,” says Serve creative director Gary Mueller. “If we want to ultimately lower the STD rate and change people’s behaviors, we need to be bolder and more aggressive about getting people to talk about the issue. We think this will get people talking.”