Bored? Looking to kill time? These ten websites will help you do just that.

ay goodbye to productivity. One Imgurian compiled a list of ten websites that exist for one singular purpose: to waste time. We all need a distraction now and again, and the sites provided by itsjustjollyranchers are perfect for just that. Prepare to procrastinate. 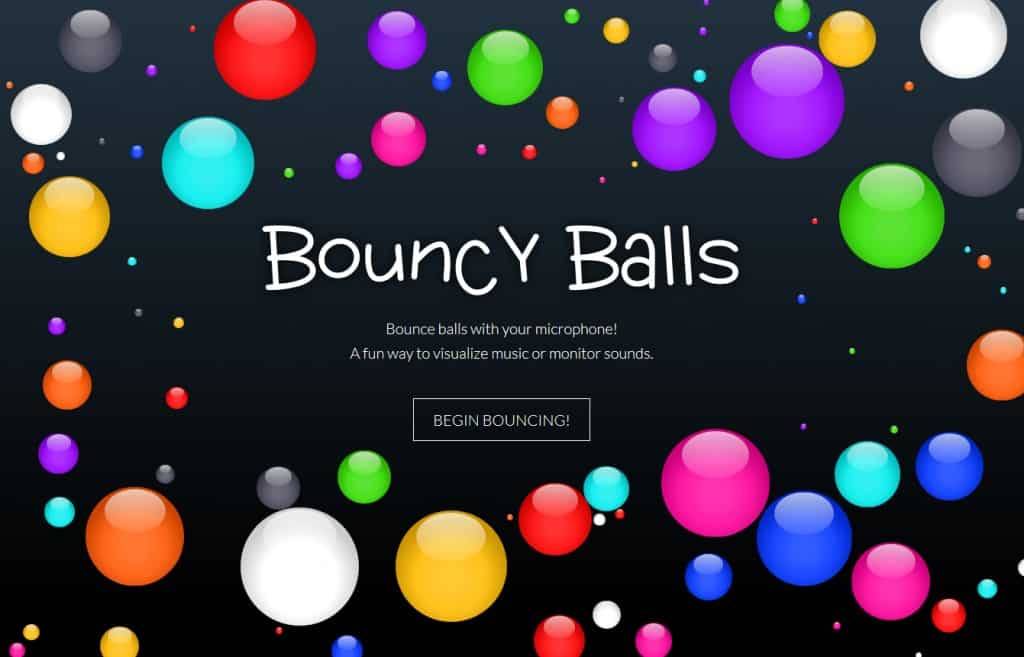 Bouncy Balls is a website with a simple premise: it lets you bounce balls. Or emojis, if you like. If you’re a fan of simple physics engines, or just enjoy bright colors, Bouncy Balls is for you. 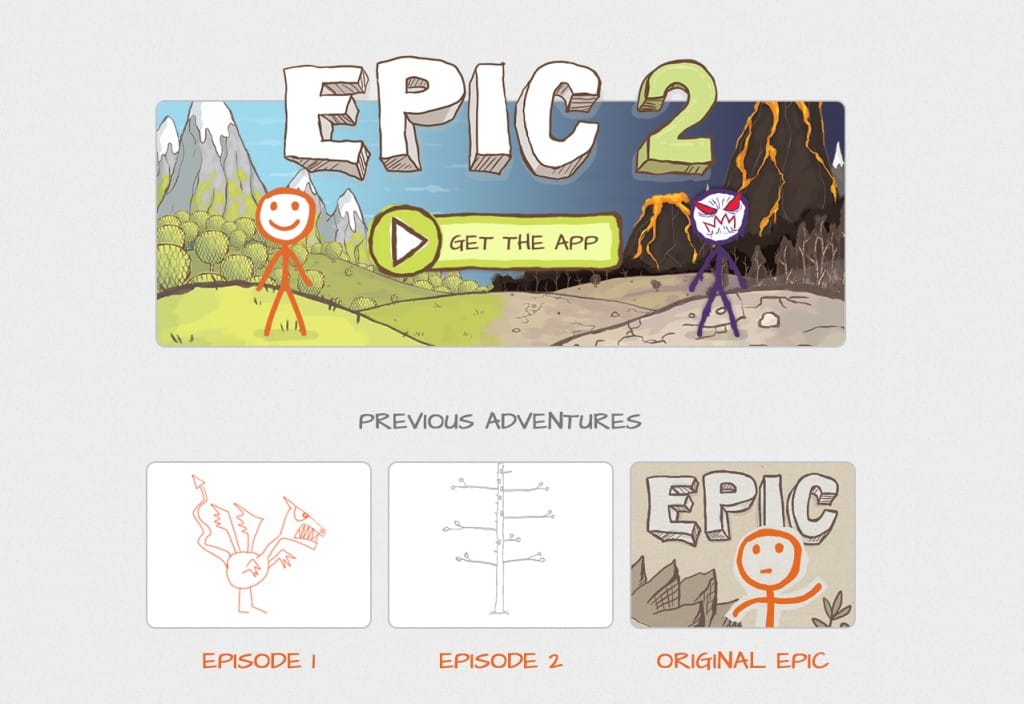 Draw a Stickman is an app you may have seen around before, but it just never gets old. As the name suggests, it allows you to create your very own stick-figure characters and thrust them into whirlwind adventures. 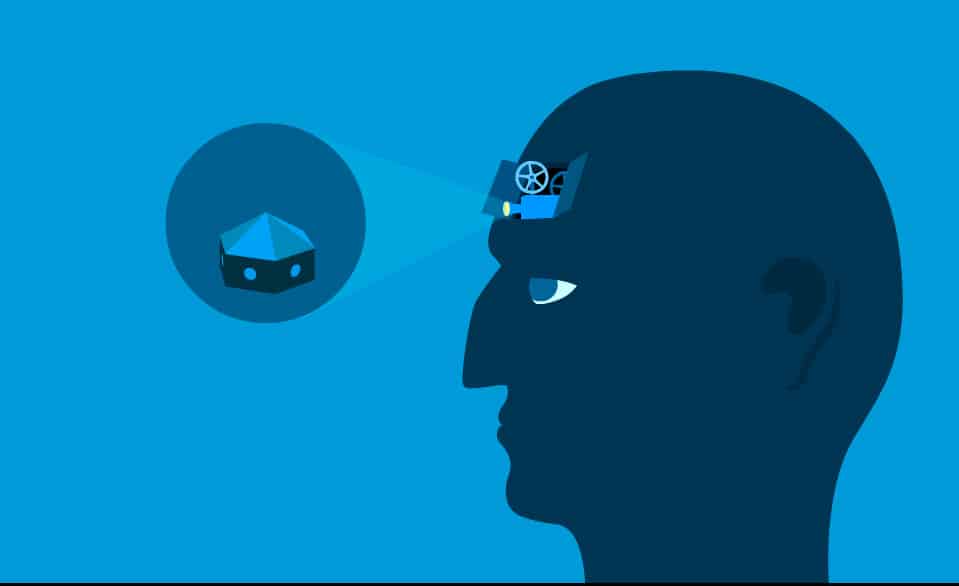 Feed the Head is perhaps the most bizarre, maddeningly simple puzzle game ever. It’s pretty hard to explain, but we’ll give it a shot: click on various parts of the head, like the eyeball or ear, and they migrate to another part of the screen. You can then feed them back to the head, the point of which is… well, we’re not really sure what the point of it all is. But you’ll spend plenty of time trying to figure it all out. 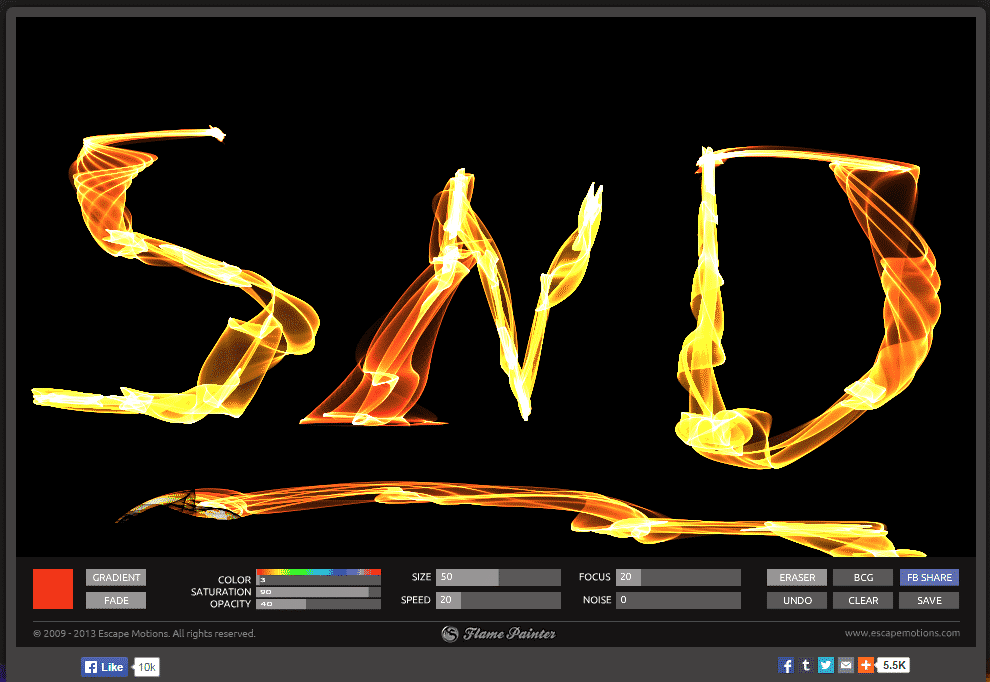 Flame Painter is a straightforward web application that lets you paint awesome pictures with digital flames. 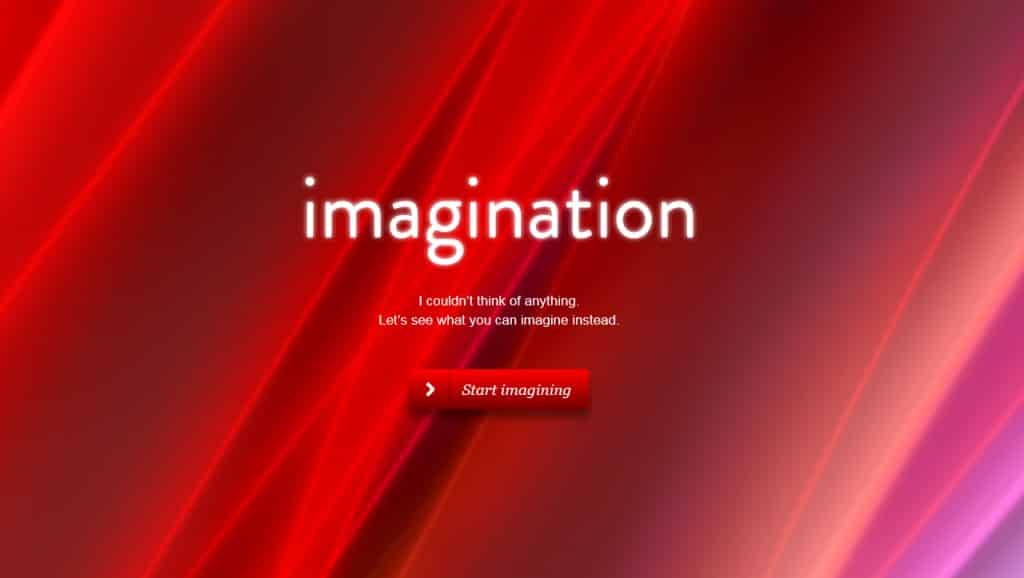 Sometimes you just want to turn your brain off and say “Ooh, look at the pretty colors.” Imagination is a web application that traces your curses with flowing beams of light. 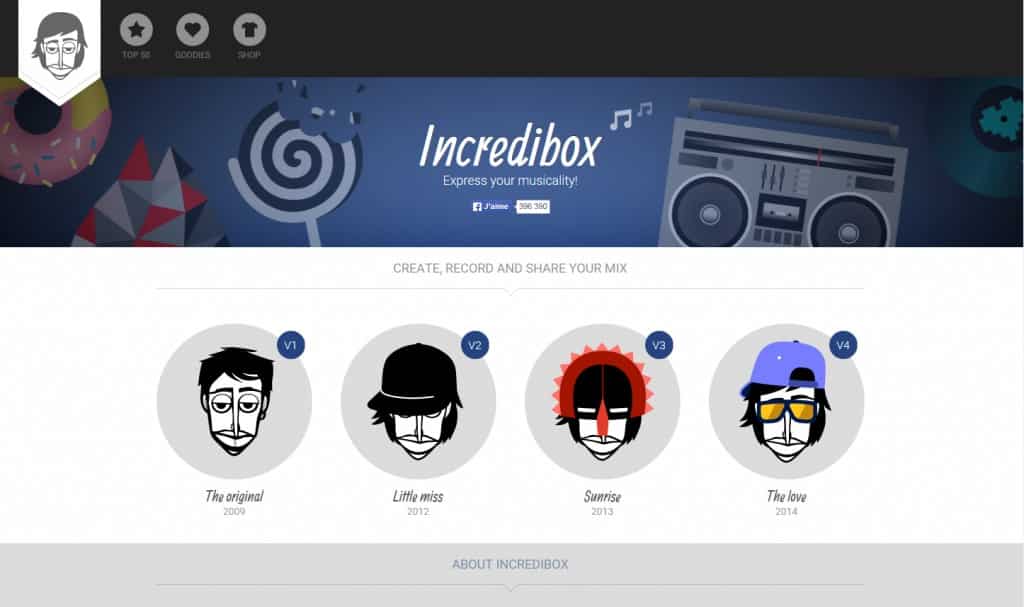 For those of you with a musical streak, there’s Incredibox. Dag and drop instruments, percussion, FX, and vocals into a timeline and get your groove on. First launched in 2009, Incredibox now has four versions with four different sets of instrumental loops to choose from.

For aspiring astronomers, there’s Planetarium. View the constellations above any location on planet earth. 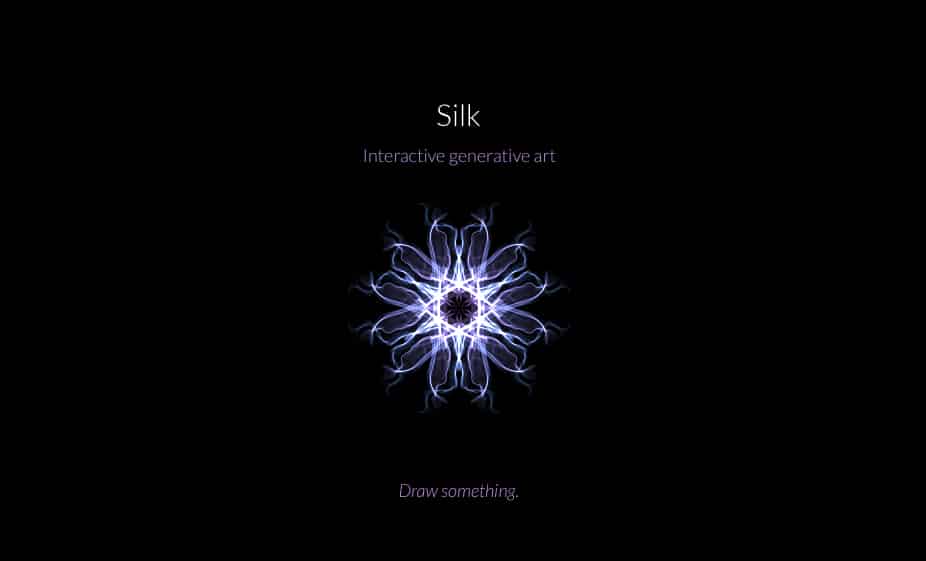 Another awesome art generation site, Silk lets you create beautiful  fractal spiral patterns and save them to your computer. 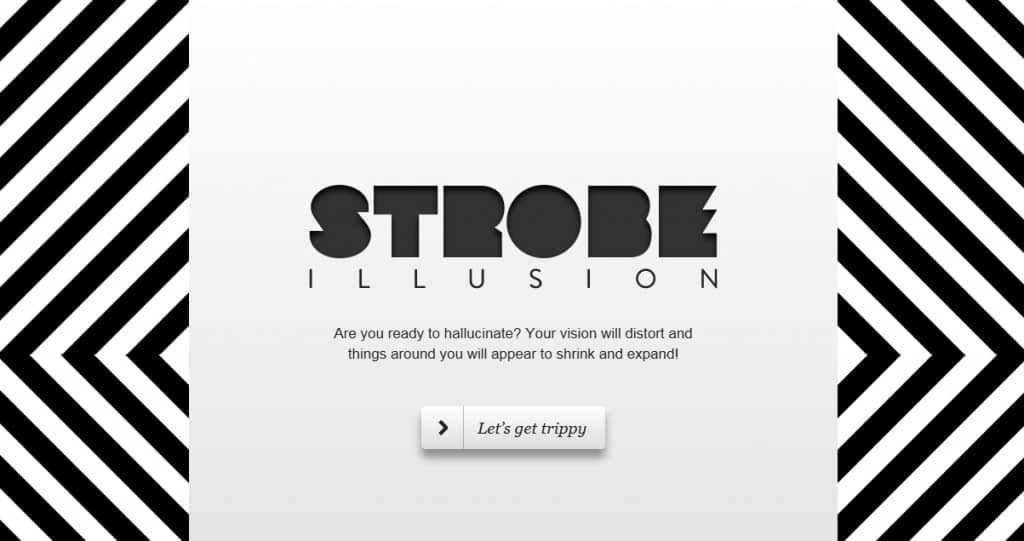 Strobe is a trippy optical illusion that’s been compared to the effects of magic mushrooms. Stare at the center of the screen for thirty seconds and then look at the room around you. You’ll notice your field of vision distorting, walls “breathing”, and other trippy phenomenon.

A word of caution: those who suffer from seizures or are otherwise sensitive to intense visual stimuli should avoid the website. 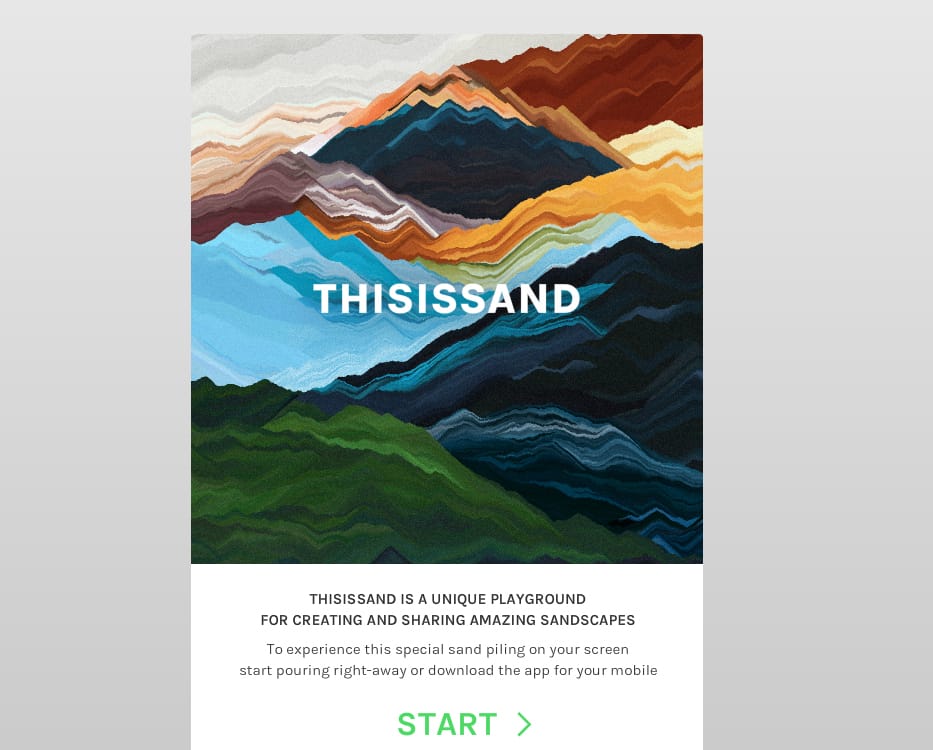 Finally, there’s ThisisSand, another art website that could easily eat up hours of your time. Drop sand over a virtual canvas to create stunningly colorful pieces of art.

One Imgurian offered this tip:

“When you are going in your color palette, hold on a color but do not release your click, then drag to another color and hover until it picks it up. This is how you get multi sands. I didn’t read the instructions and was very sad for awhile.”

So there you have it, the ten best websites for wasting time. What did you think of our list? Do you have any additions we should be aware of? Let us know. In the meantime, we leave you with this motivational quote from Christopher Parker:

“Procrastination is like a credit card: it’s a lot of fun until you get the bill.”

Here’s to hoping we haven’t racked up your bill too much.

Bored Elon Musk Tweets About The Next Greatest Inventions