Martha Stewart and Justin Bieber are a pair of tight, tight buddies. She’s graced his recent roast, and delivered a few well-deserved zingers all in good fun and friendship. In the latest installment of Interview magazine, she takes some time to interview Justin in the middle of recording a brand-new album. Truth be told, most of the questions are pretty run of the mill — his discovery, his high school experiences, and a few more other thoughts on his present work.

The pictures, however, are beyond your garden-variety shoot. 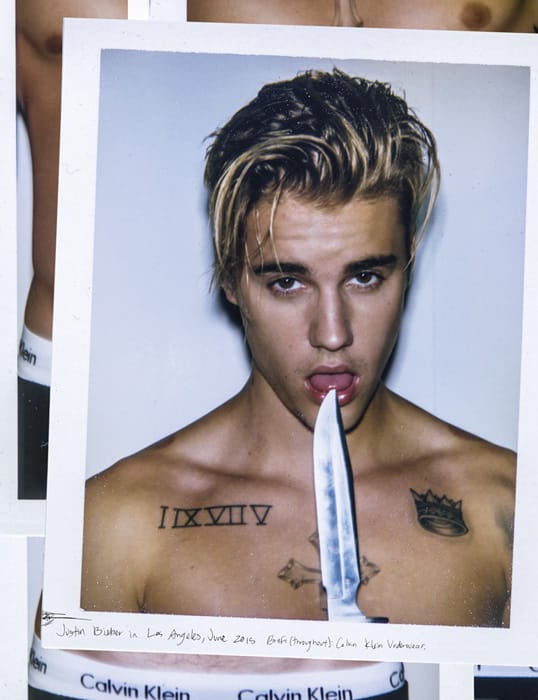 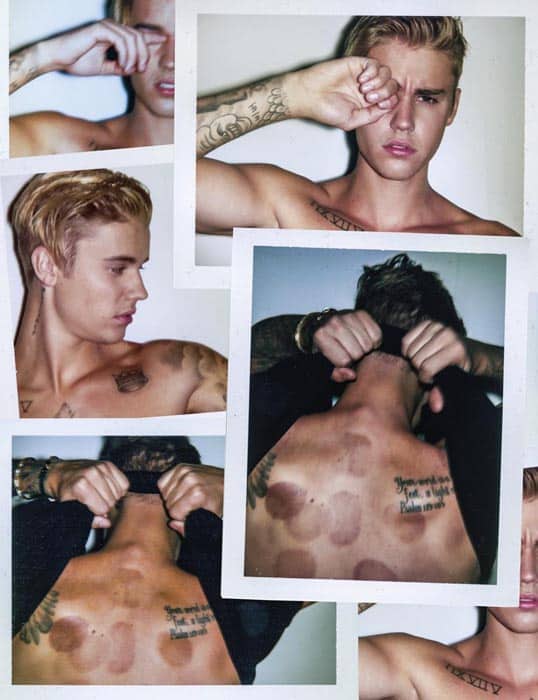 Justin can’t quite remember the first time they meet, and Martha refreshes his memory: February 2011, backstage at a taping of The David Letterman Show, and a photograph to document it.

STEWART: I have a picture of the three of us. Your mom’s in the middle, and you look about 10 years old, but you must’ve been 16 or 17 because that’s only about four years ago.

STEWART: Yeah. It’s crazy. You had little bangs, and we’re just smiling. So much has happened to you since then. 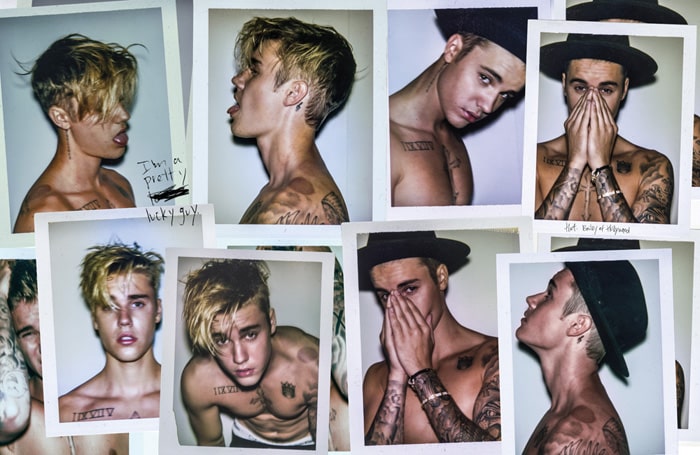 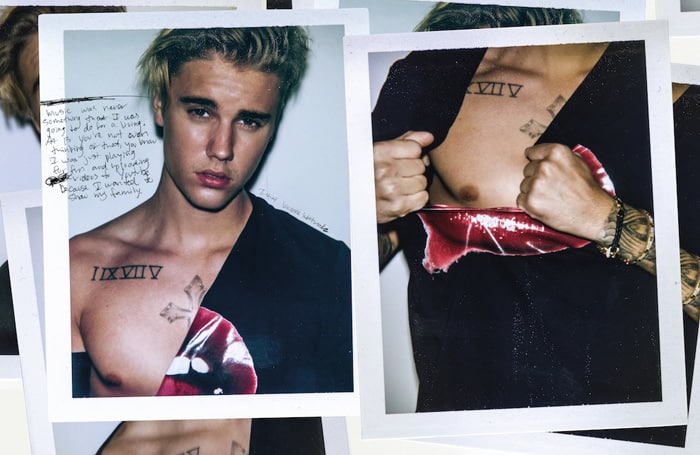 He also recounts living a simple life in Ontario during his tender years. Growing up in Stratford, Ontario, home to some 30,000 people afforded him a life of quiet and peace. During music festivals, he’d actively busk on the streets, and he’d earn enough money to even take his mother to Disney World. for sport, he’d enjoy playing hockey, basketball, and soccer. 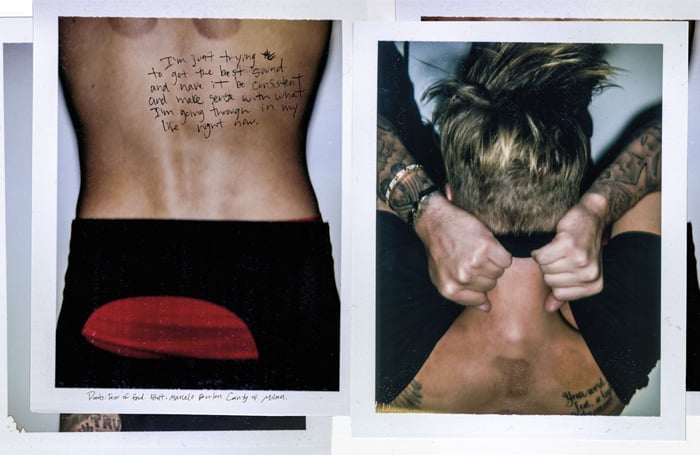 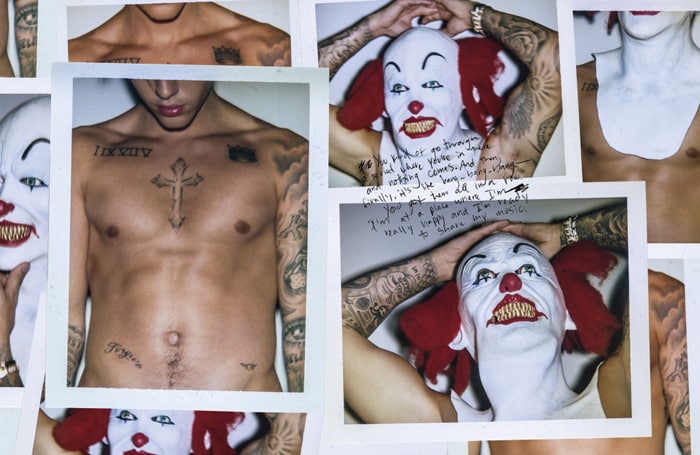 Despite a very early start to his career, thanks to the persistence of his first manager Scooter Braun, Bieber made sure to keep his grades up through school and graduated with a 4.0 GPA. He moved to Atlanta, met Usher, and the rest is music history.

At present, Justin’s favorite mode of transportation is by private jet, as it affords him comfort and speed. He doesn’t own one, but he enjoys flying rented jets when he can.

He also enjoys investing in tech, just like Martha, and he says one of the best things about is is the big returns, He also started an app called Shots 🙂 (available on the App Store and Google Play), which he says is a safer, friendlier version of Snapchat.