From being abducted by family members to dragged out of a hotel in the dead of night and accosted by a drug kingpin, the survivors of kidnappings tell their stories on /r/askreddit.

t’s every parent’s worst fear, and every traveler’s worst case scenario. Whether the motive be ransom, sexual thrill, or lost somewhere in a murky sea of mental illness, nothing prepares you for being abducted and held against your will. The sheer terror and adrenaline of the situation is near incomprehensible to those who have never experienced it. The odds are, you may be pleased to hear, that you won’t ever have to comprehend that fear yourself. Basic safety precautions can prevent incidents when traveling abroad, so long as a sojourn in Mogadishu isn’t your idea of a relaxing holiday. Children, too, are generally safe from so-called “stranger danger”. In fact, most kidnappings are committed by family members or others the victim knows personally.

But the odds aren’t kind to everyone, as we learned from /r/askreddit’s thread: “Redditors who have been kidnapped, what’s the story, and how has it affected you?” The participants’ answers range from the compelling to the truly extraordinary. From life-threatening encounters—the kidnapped child who was mere moments away from being murdered when police arrived—to abductions that are actually a little humorous—the pudgy Russian father with a bad temper who more or less accidentally abducted his daughter’s friends. But we’ll start with a story by /u/Krinkle_Kane, one that may put your very worst travel story into perspective.

/u/Krinkle_Kane’s story begins in Cancun. For readability, we’ll change his name to Josh. He was traveling through the beachfront city alone at the tender age of seventeen, which he describes as his “first mistake”. Josh, an Australian tourist, did not speak a word of Spanish. Looking to secure some marijuana, he walked into a souvenir shop and asked around. “One of the guys in there propositions my interest in buying some weed.” He writes. “I say yes with the unkempt excitement of a true gringo and he shuffles off to grab ‘the guy’.”

When “the guy” arrived, he wasn’t quite what Josh expected. “Then in he walks, a pencil thin hombre with a pornstache and bottle cap glasses, at first disarmingly meek and clearly twisted.” Josh had no idea he was looking at a drug kingpin. This was no low-level dealer. This man owned the town, the police, the people—and Josh was about to find out just how dangerous he was.

“He takes me out of the shop and up some nearby stairs to a tattoo studio he says he owns. He proceeds to show me a bunch of poorly done tattoos on his chest he says he did himself while high on crack, and then brings out the product, a bag full of every drug under the sun, most of which my young eyes don’t recognize.” Josh told him he was only interested in buying some pot, and the man eagerly complied, and even threw in a little bonus.

“I say I only want a bit of weed which he quickly wraps up for me and then offers me a free line of coke. Having never done coke or been around it in the class-A desert that is rural Australia, I accept and he shaves some lines off of a huge white rock and hooves three before offering me the rest. Cue me thinking I’m about to have a heart attack and die and falling deep into a numb trance on a tattoo bed.”

“He takes me out of the shop and up some nearby stairs to a tattoo studio he says he owns. He proceeds to show me a bunch of poorly done tattoos on his chest he says he did himself while high on crack” 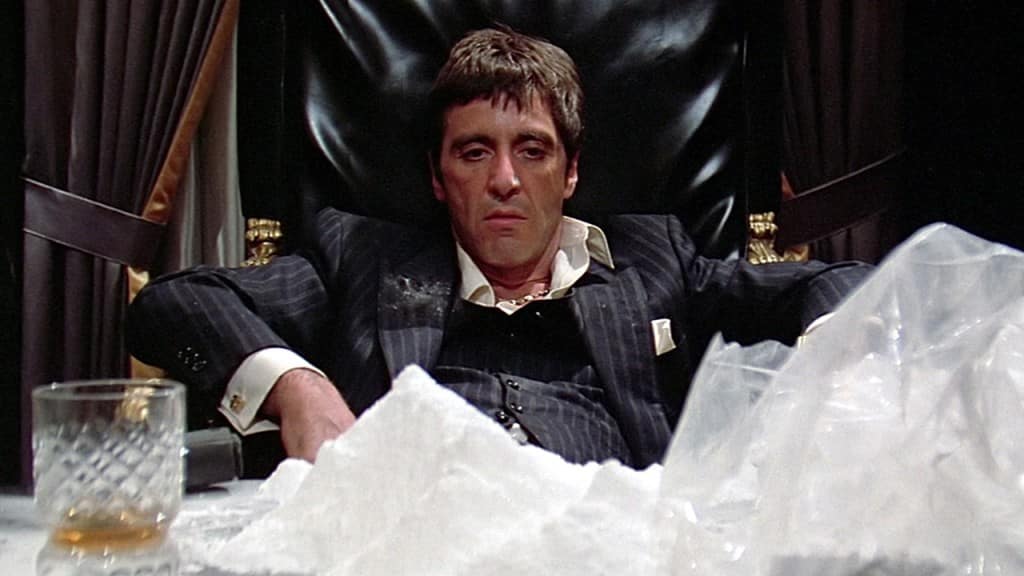 After chatting for awhile, the two eventually got on the subject of the strip. “He regales me with his stories being the boss of the strip (something I take lightly).” Josh writes. “Sensing my lack of reverence, he calls down the stairs in Spanish and soon a parade of people are coming up one by one to show their respect to this tiny man dressed in plaid.”

When even the local cops show up to pay their respects, Josh says he began feeling uncomfortable.

“I start to deeply sweat as soon as a pair of police officers holding shotguns come up and shake his hand and say to my face ‘this man, this is the boss man’ amidst chatting to him in Spanish, to which I know not a word. I suddenly don’t feel high anymore, and just want to leave so I attempt to excuse myself, this is when El Jefe tells me I owe him not only for all the pure coke we’ve both snorted, but also for wasting his time by being sat here. He demands 800 pesos, which I do not have. I check my wallet, I have 100 pesos and $20 AUD.

“Thinking on my feet and clearly influenced by the cocaine, I try to fool him and tell him that the exchange rate for Australian money is exorbitant and my $20 is worth at least 1000 pesos and he’s welcome to it as well as the 100 I have on top. Luckily, at that moment he clearly shows his unfamiliarity with Australian currency and accepts it, telling me that if I’m cheating him he’s going to get me. I tell him I understand and there’s no way I would be trying to con him and run out of the building. On the way out all the shopkeepers downstairs shout at me in Spanish like ‘ey cabron now buy a t-shirt’ and stuff like that. I keep my head down and don’t look at anybody.”

“El Jefe tells me I owe him not only for all the pure coke we’ve both snorted, but also for wasting his time by being sat here. He demands 800 pesos, which I do not have.”

/u/TheNeonBrick shared a harrowing tale of being taken right out of his own front yard.

“My kidnapping story happened when I was two.” He writes. “I was outside with my brother (4 years old) and cousin (3 years old) while my mom was inside talking to my auntie. Meanwhile, two Hispanic men walk up, thought I was a girl because of my long hair, and snatched me away. My brother tells my mom what happened and she calls the police. The police search for me by going door to door asking if anyone has seen me.” 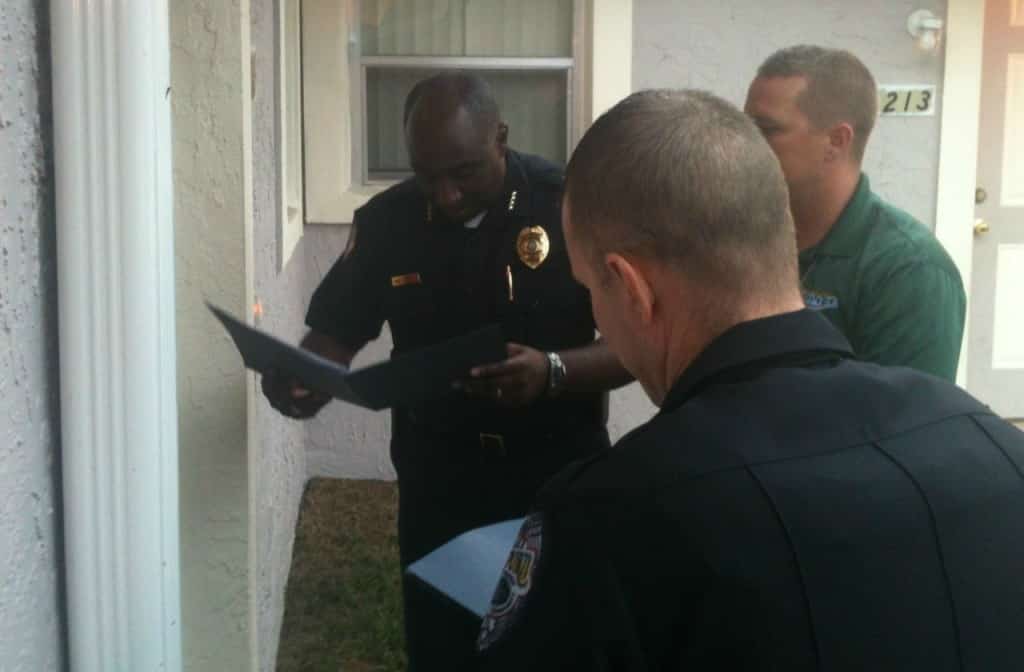 “From what the police told my mom, two officers walked up to a house and knocked on the door. A Hispanic male opens up the door and is asked by the police if they have seen the kid in the photo. The man declines. As he saying this, the police officers hear the screaming of a child and splashing of water. The officers enter the home, and find the other male attempting to drown me in their bath tub.” 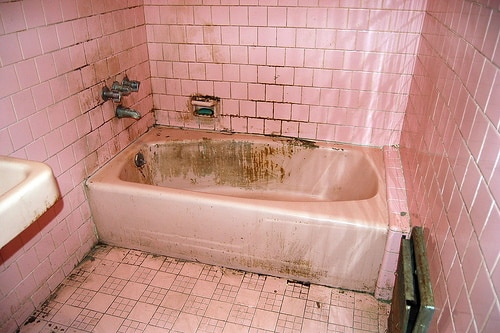 “The officers arrest both of them and return me to my parents. I don’t think this event affected me in any way, due to the fact that I don’t remember any of it. Me and my siblings joke around with it because the kidnappers thought I was a girl. But my mom was traumatized by it. After that she didn’t want us to play outside.”

/u/blurry_face17 told a sad story about her father suffering a mental episode.

“My Dad had a psychotic breakdown and kidnapped my mom and I one night. He held us at gunpoint for 3 hours at home, and then told us to get in the car. We asked him where we were going and he said ‘as fast as we can down the interstate until we crash’. 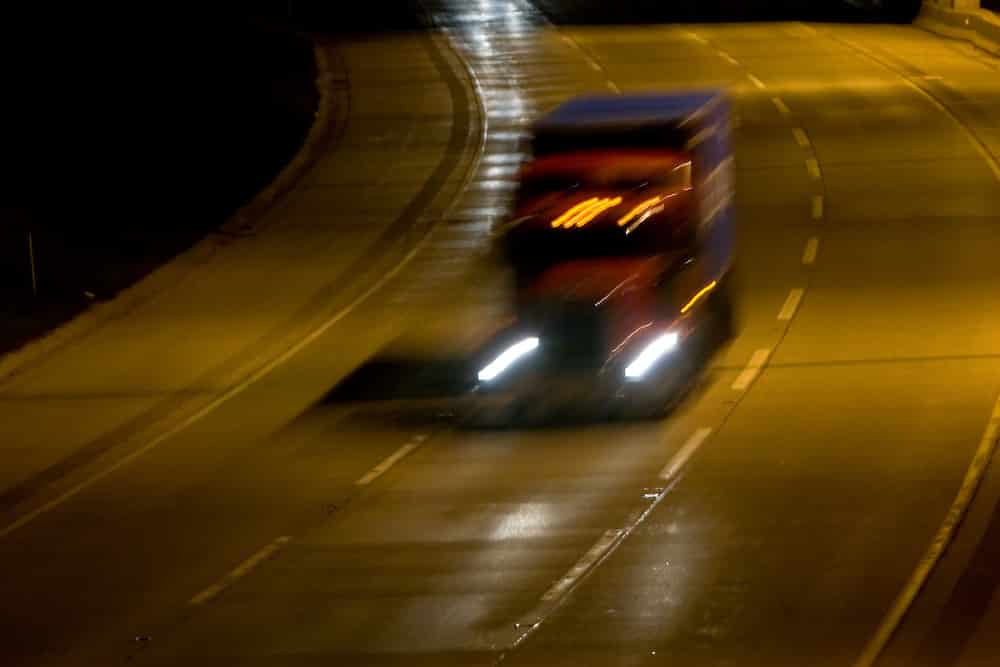 “He put headphones over my ears and yelled at my mom the whole time. I was only wearing a shirt. No shoes, no pants. It lasted about 2 hours. I remember I had to pee the whole time. We almost got him to go to a friends house and then to the hospital. But he wouldn’t. He finally stopped to pee (not me, him), and the cops got him. I’ll never forget any of it, but I’ll really never forget running to one of the police cars and him asking me where I was going. The blue and red colored tint that cop cars give off will always haunt me.”

And finally, a tale that would be amusing if it weren’t so terrifying. 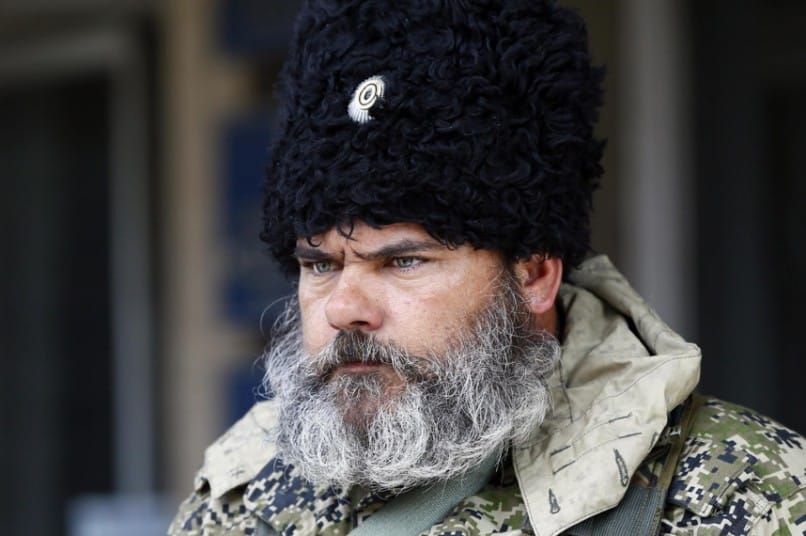 /u/CmdrTobu lightened the mood somewhat, telling a story that would be funny if it weren’t so mind-numbingly terrifying.