“Fluffy Feathered Poodle From Hell” Is New Dinosaur and Science’s...

Praise Science, 2015 is turning out to be a fantastic year for dinosaurs. With the Brontosaurus making a grand come-back, RBCs discovered in fossils as dry as… well, bones, this new not-so-little guy is winning Best In Show among the experts.

Meet Zhenyuanlong suni, the newest darling of the paleontological world, and the sweetest “fluffy feathered poodle from hell” you’ll ever see. I mean, seriously, with a pet name like that, how can’t it?

The remains of the 6-foot-long beast were discovered by a farmer in Sihedang in Jianchang, Liaoning Province. Zhenyuan Sun, a Ph.D. candidate at the Institute of Computing Technology of the Chinese Academy of Sciences, convinced the farmer to donate the fossil to the Jinzhou Paleontological Museum where it was further prepared by Zhang Y.-Q. (We have no idea what happened to the farmer. We can only hope he was given a chance to have a photograph taken of him with his find, and maybe awarded a nice large tract of land.) the generic name combines Zhenyuan’s name and the Chinese word for “dragon”, “long“. It’s specific name refers to his family name.

The Zhenyuanlong suni fossil is a marvelous find. What’s so amazing about this particular fossil is that its plumage is so well preserved in the limestone, scientists can make out and even reconstruct the patterns on its feathers. 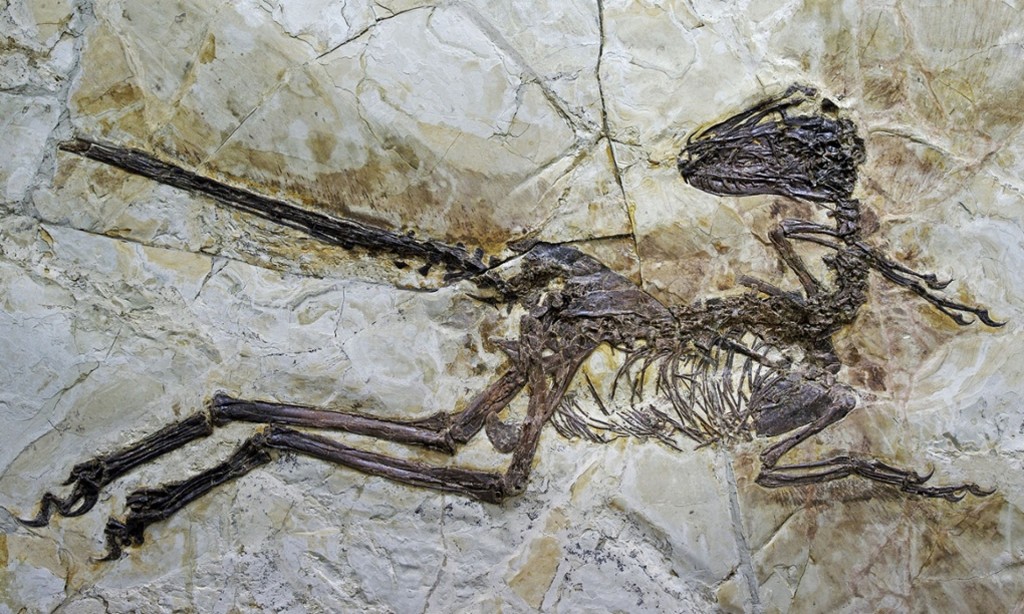 Can this dinosaur fly? Hardly, scientists predict, but its powerful legs and razor-sharp teeth make it one of the fastest, meanest, nastiest bi-pedal predators to ever run the the pre-historic Cretaceous Chinese forests.

“Zhenyuanlong was a dinosaur that really looked like a bird,” said University of Edinburgh paleontologist Steve Brusatte, who collaborated with Chinese paleontologist Junchang Lü. “You wouldn’t think of it differently than a turkey or an emu or a big chicken.” 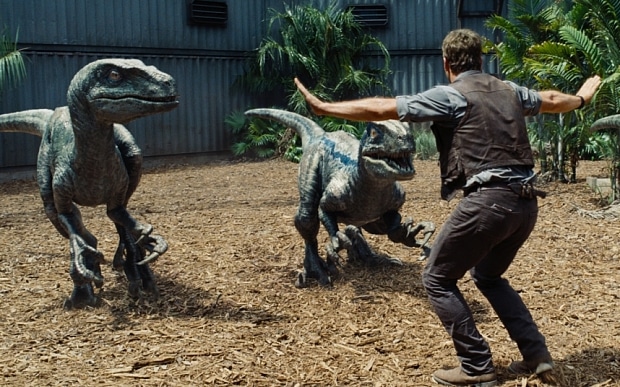 This dinosaur could also very well be a cousin to the velociraptor, albeit being one of the more fabulous, razzmatazz members of the family. Hey Hollywood, make it happen. We know you want to.