Siri and Cortana have a brand new sister coming to the scene, because Facebook is about to roll out its own virtual assistant.

Facebook is getting closer and closer to rolling out “Moneypenny”, a feature on their Messenger platform that connects users to real people for help in researching, shopping, reservations, and other tasks. The project is currently in its testing stage, but many questions are still to be answered about how it will work. at present, attention has already began to bud among rivals, and other startups. 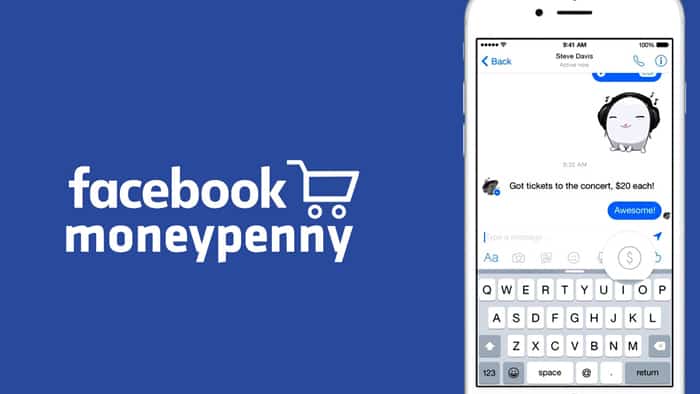 So far, a release date hasn’t been set for Moneypenny just yet, it’s bound to follow a number of other big changes brought to Facebook Messenger. video chat and money transfers are soon to change the messaging game on the platform, as well as a feature that allows people to use the app whether they have a Facebook profile or not. Facebook has begun changing its focus on being a place to waste time and check on friends, relatives, and other connections, and is actively turning into a place people will want to go to digitally connect to real people and real services.