Facebook is known to buy any company it thinks will help add to its number of users. In fact, the social media giant has purchased more than 500 companies since 2005, like Instagram and WhatsApp just to name a few. So, why wouldn’t Zuckerberg want to snatch up Flipagram, especially with their latest fundraising news. The app definitely has a great future and experts are saying Facebook may want a piece of it.

“Flipagram wants to be the first mobile “storytelling” app to harness the power of music, and it made two huge strides toward that goal today by raising an additional $70 million in funding and inking a series of global licensing deals with major record labels. Flipagram works by letting users easily stitch together photos, videos, and music into “stories,” which average around 30 seconds in length” 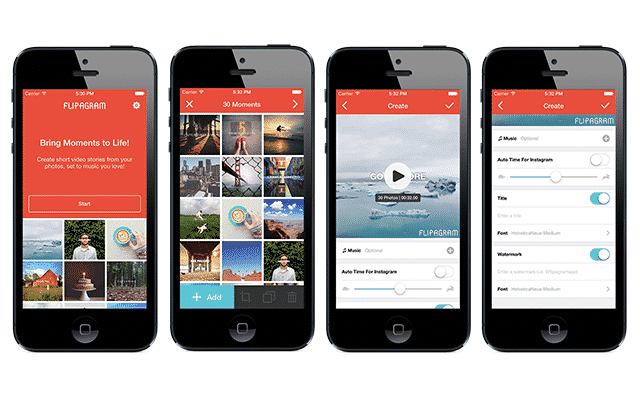 Flipagram has quickly gathered more users than other programs such as Snapchat. Many are speculating that Flipagram could keep users from Facebook because of a past interview with founder, Farhad Mohit boasted about the website’s reach.

Facebook now owns Instagram and SnapChat, so what’s next? Facebook has offered $2 million to other companies that they have aquired in the past, so Zuckerberg, “How much is it gonna be?”