#BetterSexTalk Teaches Truths You Wished You Learned in SexEd [Photos]

Consent is necessary, not complementary.

Your sex life is your business, no one else’s.

These and a host of other vital truths are the centerpiece of the #BetterSexTalk photography campaign.

Josy Jablons, the president of the campus group Students for Sexual Respect went around her university asking students one question: “If you could give one piece of advice to a younger sibling about sex, what would you say?” The question allowed students to give voice to their concerns and fill in the gaps of sexual education. They poured forth basic truths on respect, consent, and gender-based violence — topics that hadn’t seen much focus in your garden-variety SexEd curriculum. 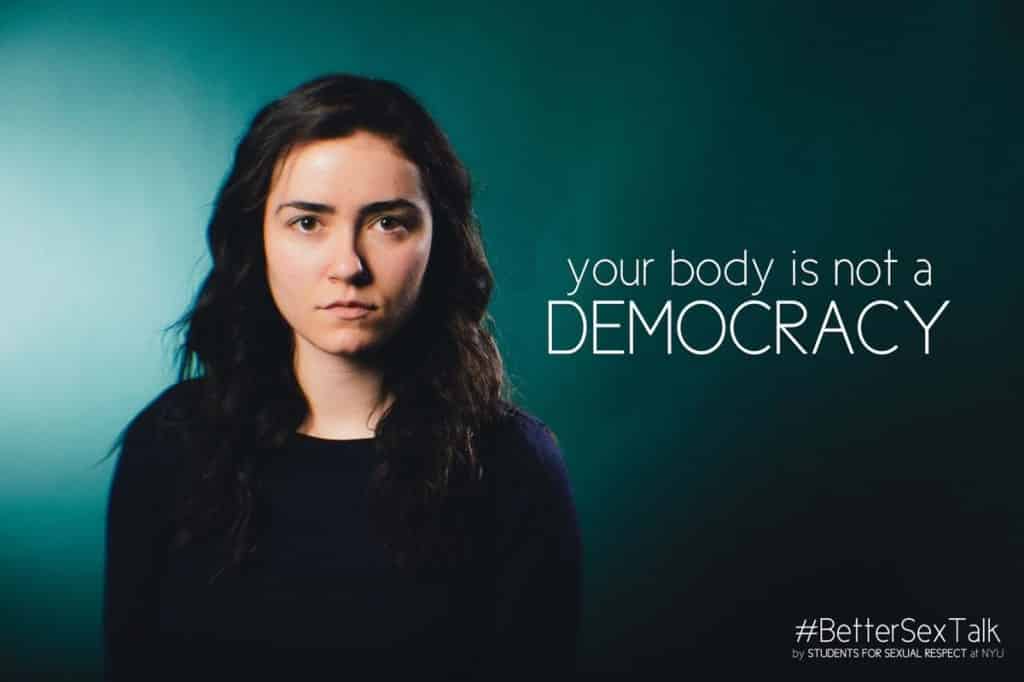 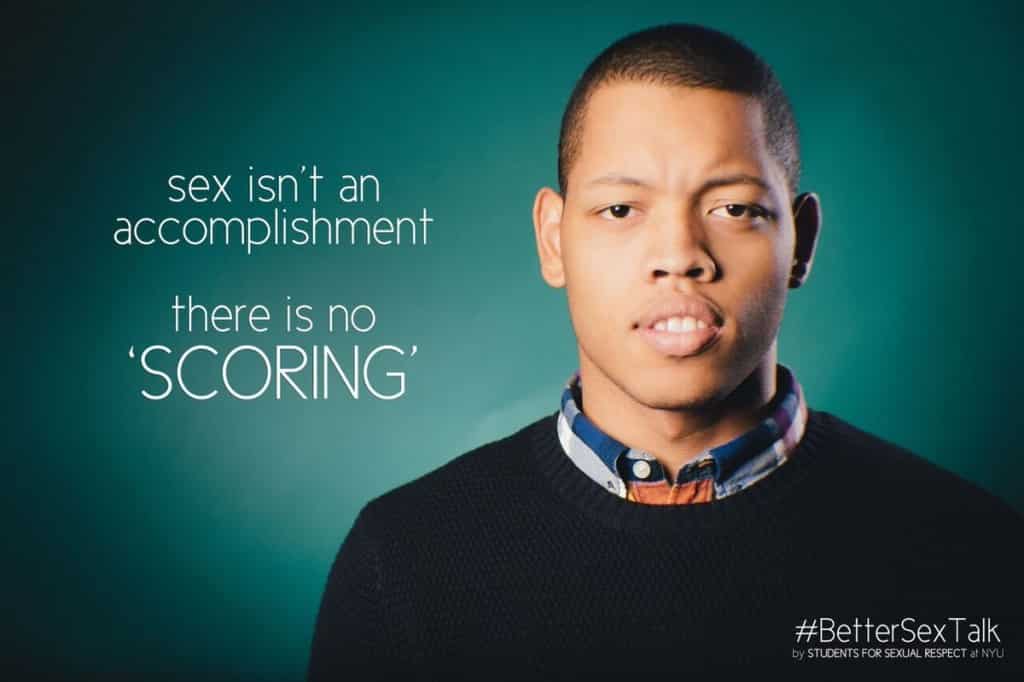 “I believe everyone has a fundamental right to comprehensive sex education, and that’s simply not the case at the moment,” Jablons shared with The Huffington Post. “I entered college with no understanding of sexual coercion, with no ability to recognize an unsafe relationship. I entered college with no grasp of affirmative consent, and I blame my sex education for that.”

Together with student photographer Emilio Madrid-Kuser and Feminist Society president Meghan Racklin, Josy launched #BetterSexTalk and hopes to bring the conversation to a wider audience through Facebook, Twitter, and other forms of social media. Even now, the hashtag has gained much attention on Twitter, and users are chiming in with their own two cents. 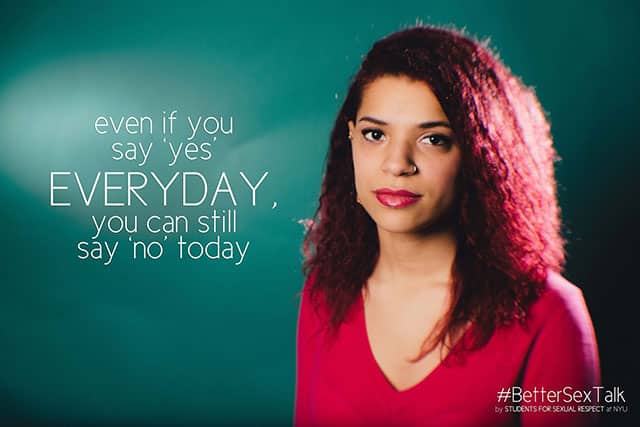 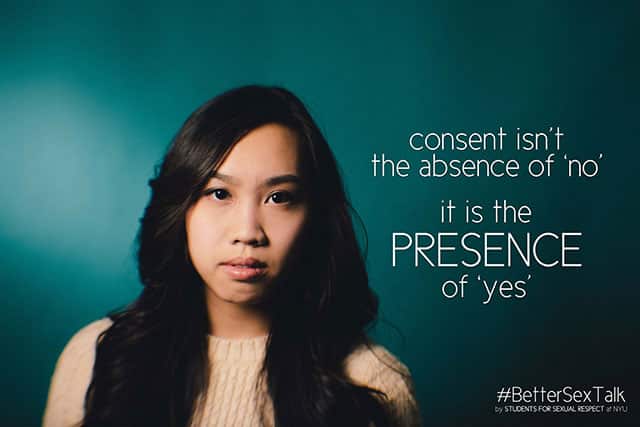 “In the past year, I have learned that activism presents itself in many forms,” Jablons shares further. “I am a strong believer in the arts as a conduit for social change. The #BetterSexTalk campaign is not simply about awareness: It is about stigmatization, communication, policy reform, and so much more. It strives to amplify the voices of young people.”

The campaign has quickly gone viral, and more and more students are keen to share what important advice they feel they’ve missed in hopes of reaching out to younger generations who may have questions, confusions, and fears of their own. #BetterSexTalk to date has over 100 photos, and counting. 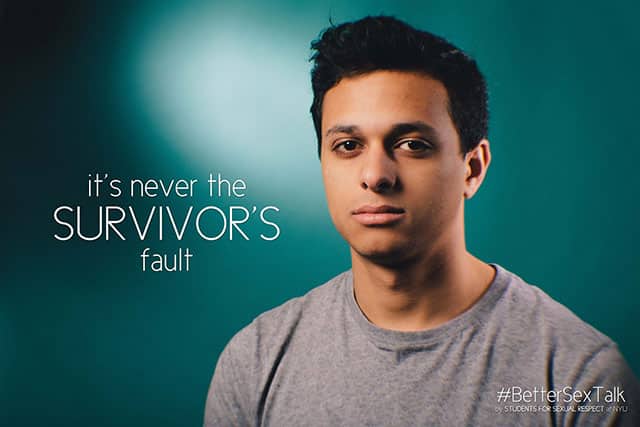 According to the Washington Post-Kaiser Foundation, 25% of women and 7% of men will be victims of sexual assault while at college — and this doesn’t even count  the unreported cases, which may likely be a much higher, harrowing number. The Bureau of Justice also estimates that 78% of the time, the survivor will know their attacker on a personal basis. It is less likely for the survivor to be attacked by some random stranger, and much for the offender to be someone close to them.

Maybe a roomie. Or a teacher. Or a relative. Maybe even a parent.

The numbers are terrifying, but it is through open dialogue and expanding our conversations about sex and consent that we have a fighting chance of changing all this.

The ‘Always’ Campaign Redefines The Phrase “Like A Girl” [Video]