This could be one of the best ways ever invented to put value into food.

A group students stationed in Sweden have come up with the ground-breaking idea of saving fruits from an untimely demise in the garbage bin and turning them into healthful fruit powder. FoPo Food Powder takes near-expired produce and spray-dries them into wholesome powder that not only lasts up to two years, but also retains up to 80% of its original nutritive value. It’s what the creators are calling it “taking dumpster diving to the next level.” 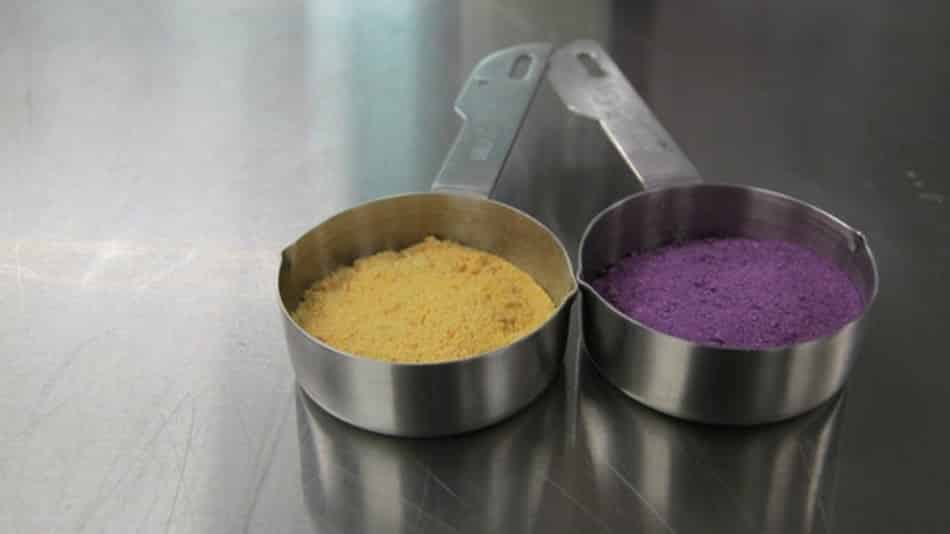 FoPo is the brainchild of Kent Ngo, a Mechanical Engineering student in Sweden. Teaming up with food innovation and product design students Gerald Marin and Vita Jarolimkova, they began working towards bringing the concept to life in December 2014. Soon, other innovators like classmates Lizzie Cabisidan and Ada Bałazy joined the team to make FoPo happen.

“[We are] not into using a new product or new technology, [but] creating value out of the inefficiency of the food system,” Marin shares with Mashable. “The innovation of our business is that we are getting the expired fruits and vegetables.”

FoPo has also rallied support from the United Nations Food and Agriculture Organization,as well as that of the Philippine Government. FoPo is set to do a pilot run in the Philippines, a country well known to be riddled with natural disasters, and is receiving materials for the project from farmers donating their surplus to help create a trial batch. 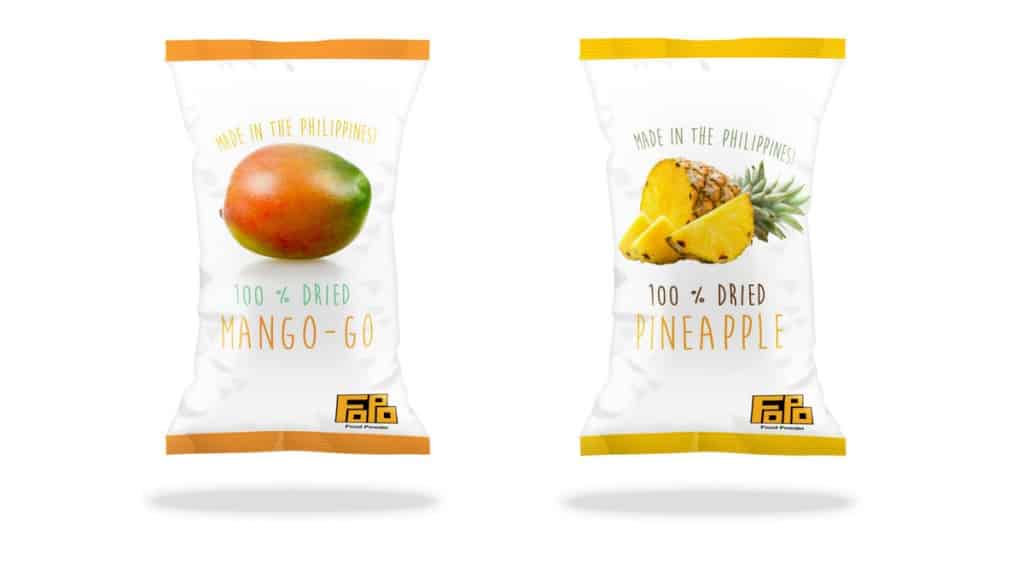 The powder comes in three flavors: banana, raspberry, and mango — and pretty soon, pineapple. It can be blended into smoothies, used in baking recipes, or sprinkled atop yogurt and other drinks.

FoPo’s Kickstarter campaign has become quite a success in its own right, with backers’ donations sending it kr40,000 way above its goal (roughly $25,857). It has also won “Ben and Jerry’s Join Our Core” crowdfunding for social change movement, where the progressive ice cream company has promised to add a 20% to the funding FoPo gets above their original mark.

Honest Food Pyramid Shows You How We REALLY Eat