Is Facebook getting a little too much for you? A new alternative has people dropping the likes and picking up the amens. Based out of Brazil, Facegloria was created by Christian evangelists as an alternitive to secular social media.

Instead of liking statuses and pictures, users press an amen button. 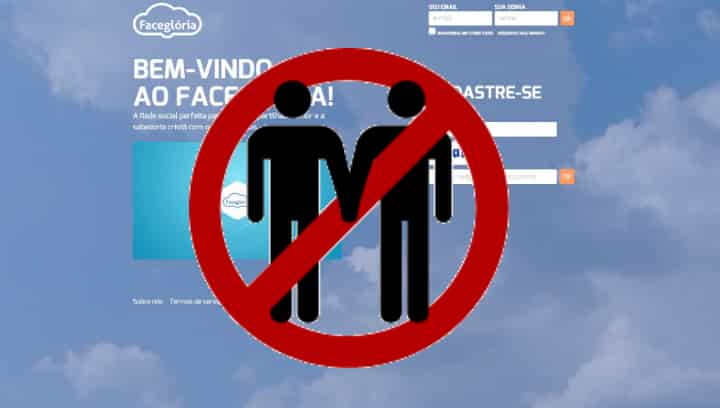 Barros doesn’t understand the problem and wants a chance to talk with Zuckerberg.

“In my humble opinion, Mark is a genius and could help us and even be our godfather in this hard and long walk,” Barros said. “I cannot deny [Zuckerberg’s] great ideas were a great encouragement to me. I think he also would not want that his network become a place for pornography, violence, etc.”

Launched in June, Facegloria has more than 100,000 users, possibly making it a force to be reckoned with. Barros doesn’t seem to be backing down either. The company has reportedly bought the English domain, faceglory.com.

Can I get an amen?