This Is What Happens When You Put Aerosol in the...

GERMANY (SND) — There’s stupid, and then there’s putting aerosol in the oven stupid. But what else are bored teens to do but start fires and blow stuff up? It’s a tradition of human stupidity that’s ubiquitous across cultures; teenagers do stupid things. And now it’s the year 2015, and nothing has changed—well, not nothing—teenagers now have mobile devices with built-in cameras, lending themselves to document their dumb decisions. Take this group of German teens, for example. Just a few years ago, it would have been impossible to observe the pubescent follies of our species’ most hormonal specimens from the safety of a controlled environment. Now, dumb decisions are broadcast worldwide to remind us; we would have probably gone along with it if we were there, and 14.

The video is below. The title, roughly translated, is “Teens blow oven and aerosol in the air.” It goes without saying, don’t try this at home.

So, why does aerosol explode, anyway?

Heat is Applied to the Can 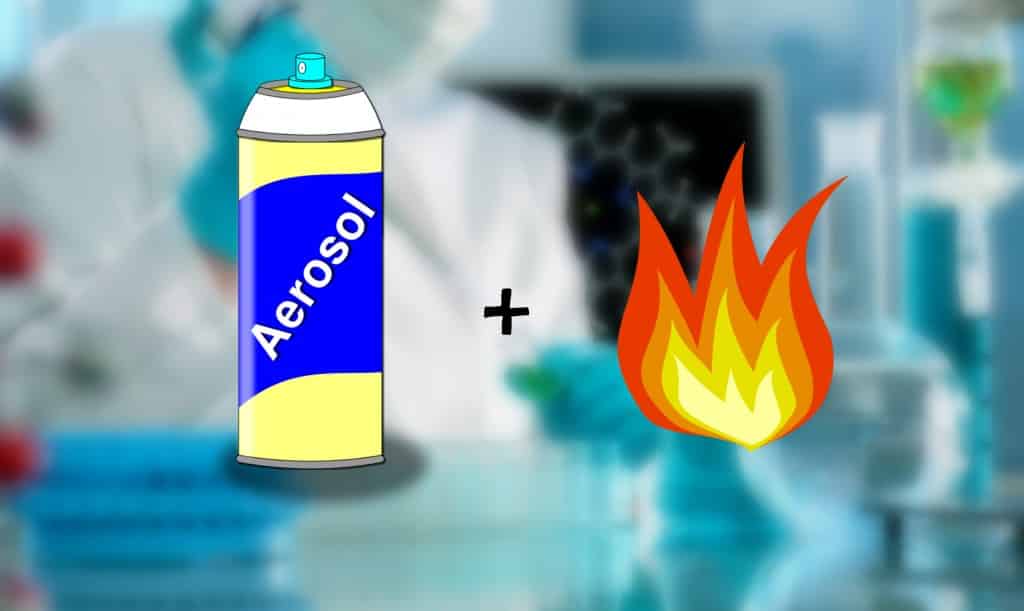 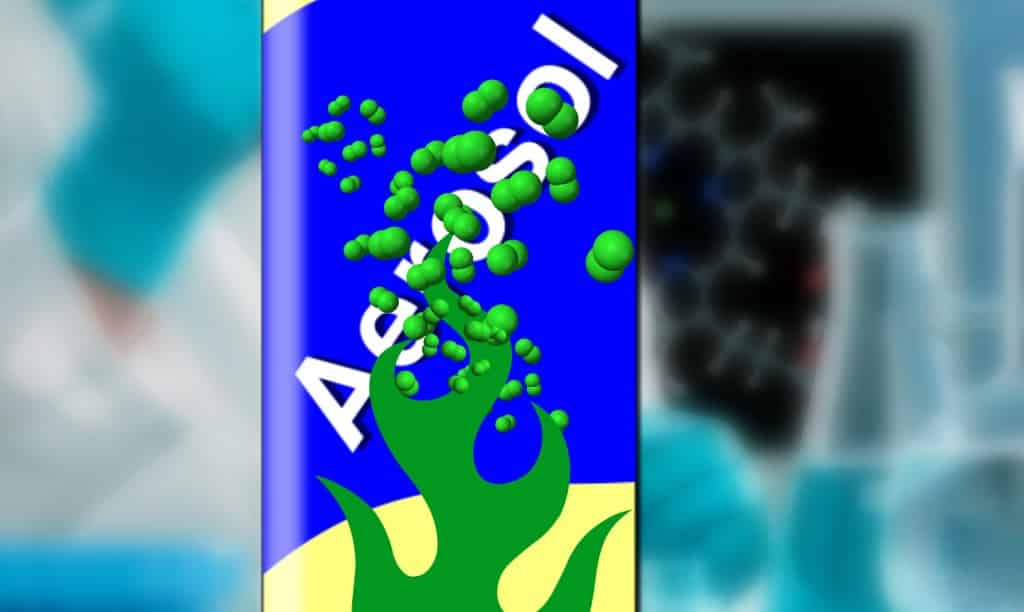 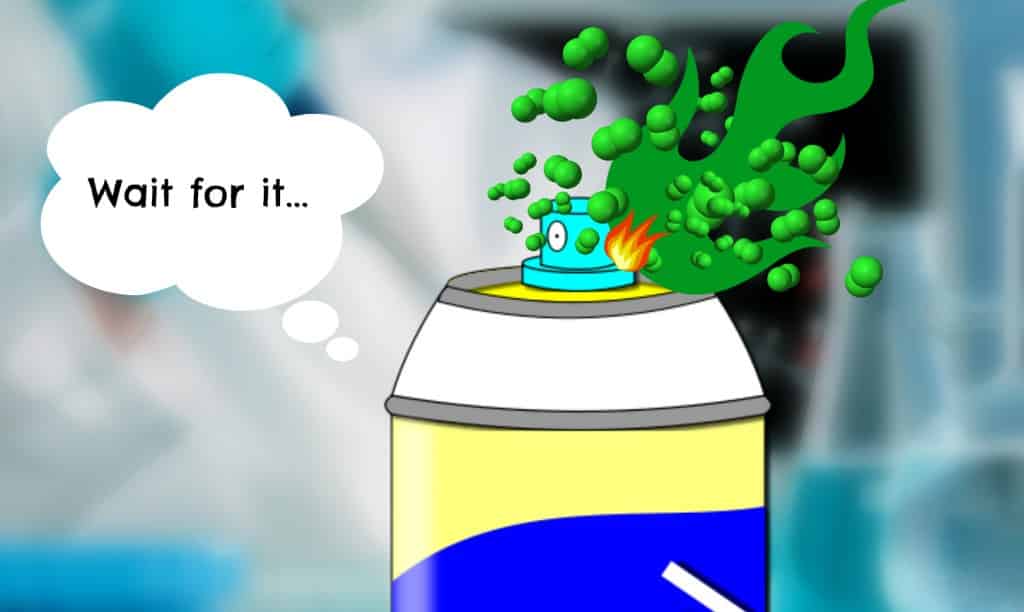 Aerosol cans have also been known to act like missiles when they explode, being propelled by rapidly leaking gas and exploding in a fireball on impact. The kids in the video are lucky they didn’t die.  For this reason we must reiterate: do NOT try it at home. Unless your home is in a secluded desert location and has a bomb range. If you need an aerosol explosion fix, check out this rockin’ video, featuring plenty of explosions and some good ol’ death metal: